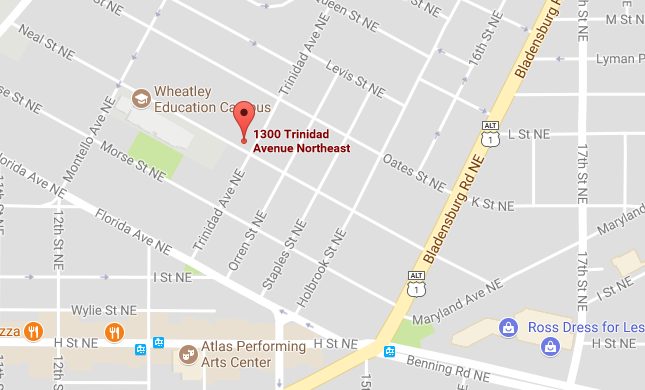 “Detectives from the Metropolitan Police Department’s Homicide Branch are investigating a homicide that occurred in the 1300 block of Trinidad Avenue, Northeast, on Wednesday, June 28, 2017.

At approximately 7:58 am, members of the Fifth District responded to the listed location for the report of an unconscious male. Upon arrival, members located an adult male suffering from apparent trauma to the head. DC Fire and EMS responded to the scene and found no signs consistent with life. The victim remained on the scene and was transported to the Office of the Chief Medical Examiner

The decedent has been identified as 29-year-old Michael Vest, of Northeast, DC.