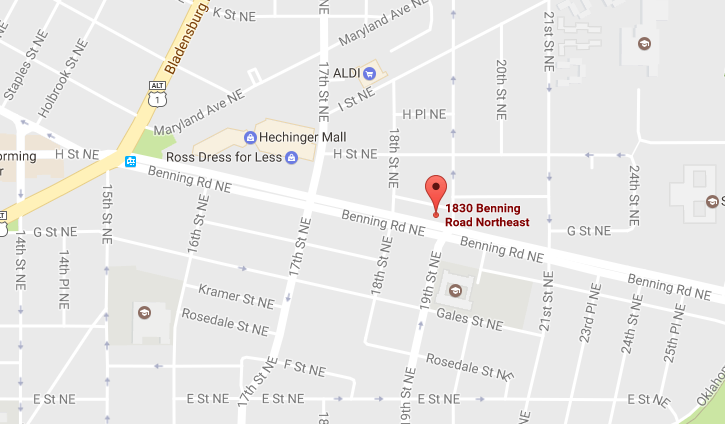 “On May 30, 2017 at approximately 7:20 pm a 5D officer heard gunshots and observed an adult male victim come from the rear of 1830 Benning Rd, NE. The victim was shot multiple times and was transported to an area hospital where he succumbed to his injuries and was pronounced dead. This horrific crime is being investigated diligently by the Metropolitan Police Departments Homicide Branch. Any persons with information are asked to call the Command Information Center at 202-727-9099 or the Homicide Branch at 202-645-9600.”

“Detectives from the Metropolitan Police Department’s Homicide Branch are investigating a fatal shooting that occurred in the 700 block of 18th Street, Northeast on Tuesday, May 30, 2017.

At approximately 7:24 pm, members of the Fifth District heard the sound of gunshots and responded to the area. Upon arrival, they located an unconscious adult male suffering from multiple gunshot wounds. DC Fire and EMS responded to the scene and transported the victim to an area hospital, where he succumbed to his injuries.

The decedent has been identified as 25-year-old DeAndre Riley, of Southeast, DC.

Read more →
More Stories
Random Reader Rant and/or RevelSome will be Furious, Some will be Delirious, and Some will just eat some Chicken from time to time without thinking too deeply on it