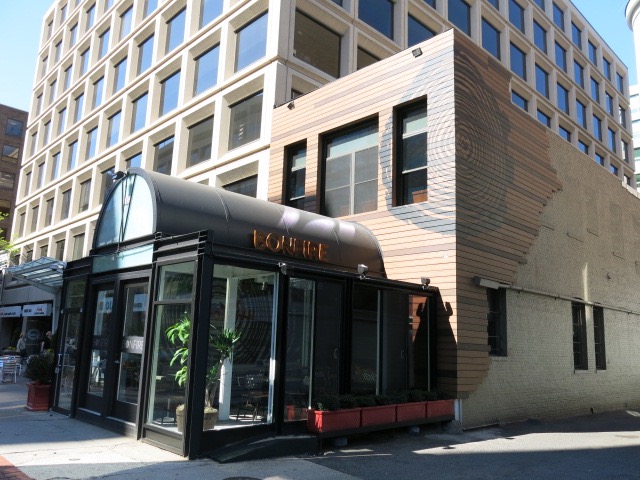 We shoulda known after the initial promise of a “glamping experience”…

“The hits keep coming on 19th Street NW downtown: Bonfire, the fire-themed restaurant that only opened last February, will shutter later this month.”

Ed. Note: They opened in late April/early May.

Other relatively recent closures on 19th Street include Olivia’s Diner and Science Club and Sophie’s Cuban and Protein Bar and Smith and Wollensky’s and Shoes by Lara and Red Robin Burger Works and Noodles and Co. not to mention Melt Shop around the corner… 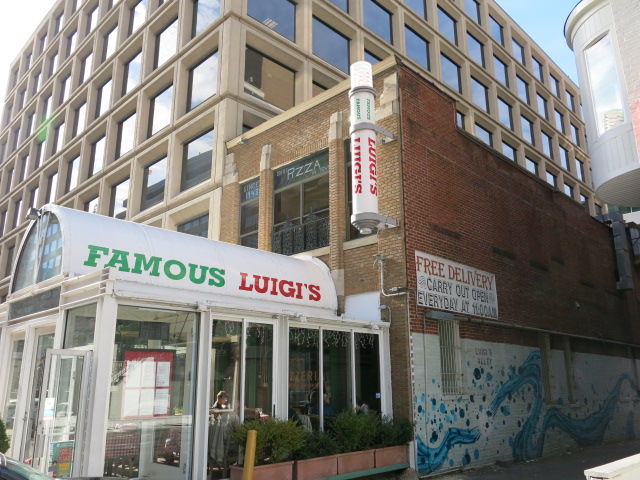 Read more →
More Stories
Coming Soon to NoMa“We the People: public art for the inauguration and beyond”