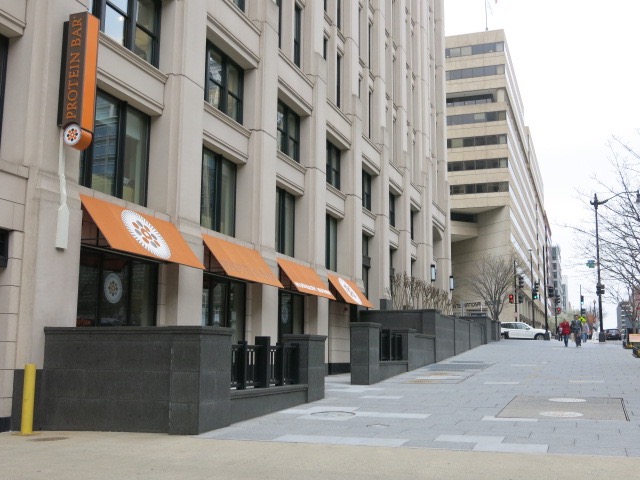 Thanks to Caitlin for sending word about Protein Bar closing on 19th Street just north of K: 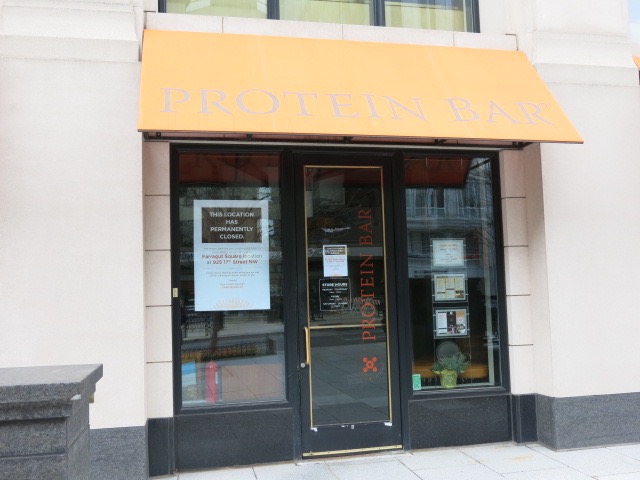 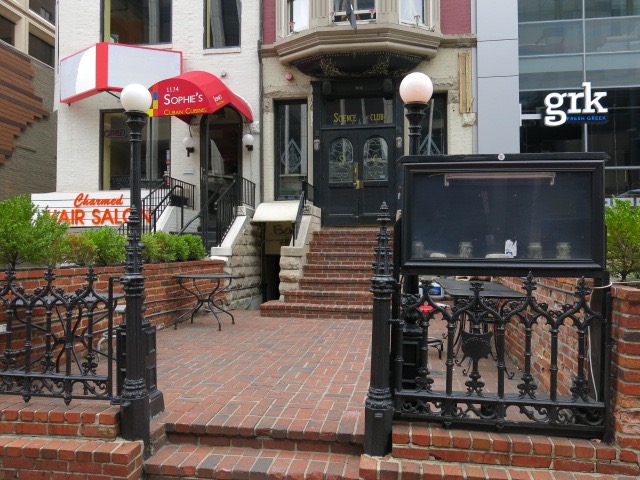 As well as Smith and Wollensky’s: 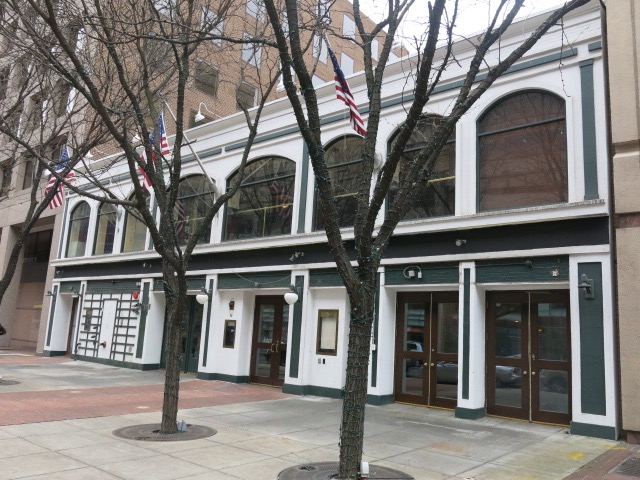 Also Shoes By Lara is closing: 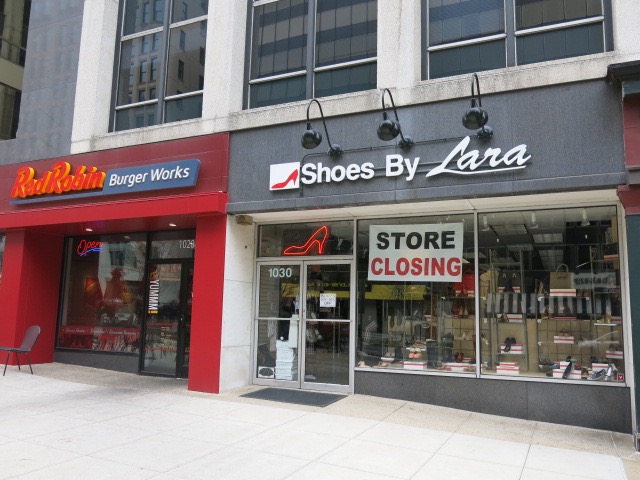 But at least Bonfire’s opening soon: