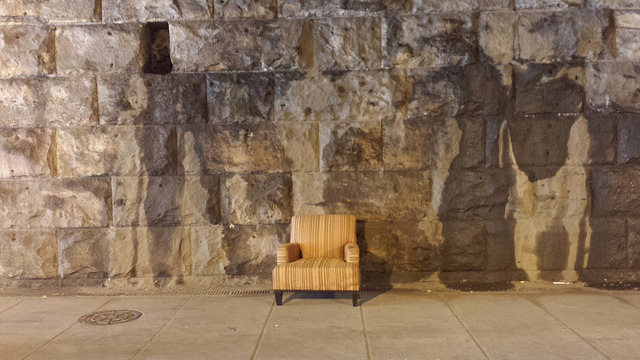 I was walking home from the Dupont Circle metro just after midnight on Saturday, August 6, towards my apartment in Logan Circle. As I turned onto Massachusetts Ave, I noticed a man who appeared to be homeless walking from behind a MPD vehicle at the police sub-station on 1369 Connecticut Ave, NW (DuPont Circle). I heard a hissing sound but didn’t see any sprinklers at the adjacent building. I immediately realized that the man had punctured the tires of at least one of the MPD vehicles and continued to walk away from the police sub-station. I trailed him as he continued to walk through Dupont while on the phone with a 911 dispatcher. It took 13 MINUTES for the MPD dispatcher to get an officer to the scene in one of DC’s busiest neighborhoods. I literally trailed the suspect for 13 minutes and nearly a quarter mile.”

What do you think guys think a reasonable response time should be for an incident like this?

Read more →
More Stories
Photos from PoPville – All SoulsWant to Help Kids in Need before School Starts? Check Out the Catalogue for Philanthropy