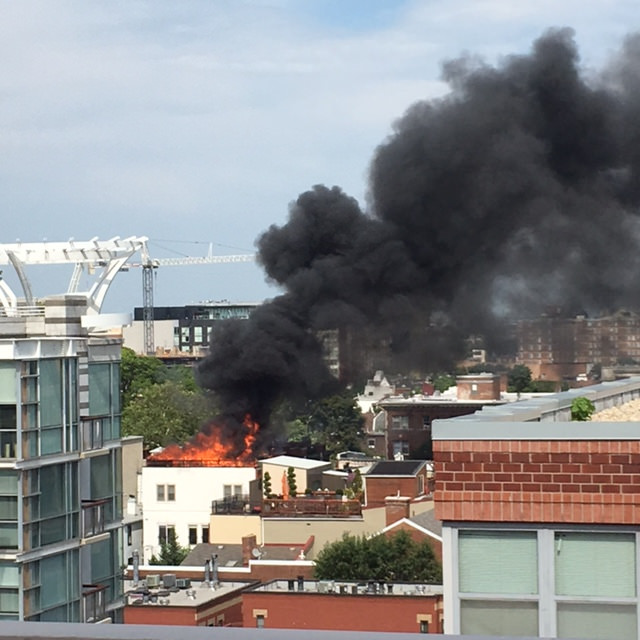 Chris updates us with a look at the intensity:

“There’s a huge fire at 13/N NW. Pics below from roof of Vermont/N”

Lucy, an 11 year old Rat Terrier burned escaping the 12th St fire, is doing well after we had rushed her to a vet. pic.twitter.com/IhHNQvAZSW

We continue to attack the fire and working to prevent spread to adjacent building. No injuries at present pic.twitter.com/wd985UpeCm

We knocked down heavy fire with our tower ladder. Renewing inside attack. Rotating & rehabbing firefighters. pic.twitter.com/vDeGYFOT3W

Thanks to Greg and Justin for sending. Updates when more is known. 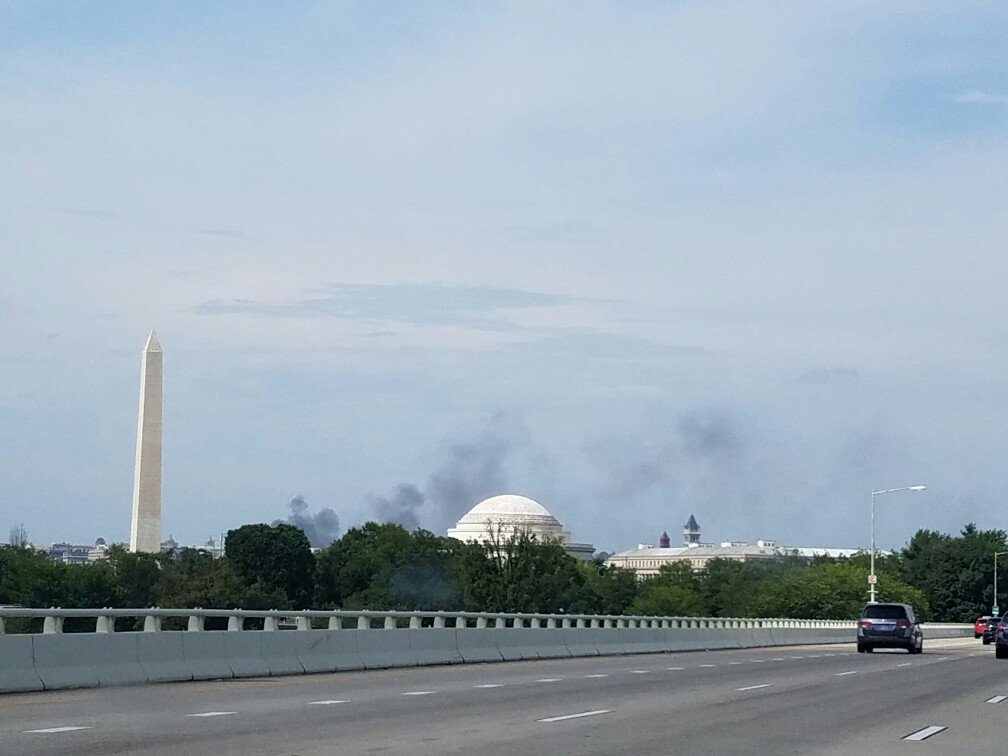 Update: Kelsey narrows it down to 12th and Mass, NW: 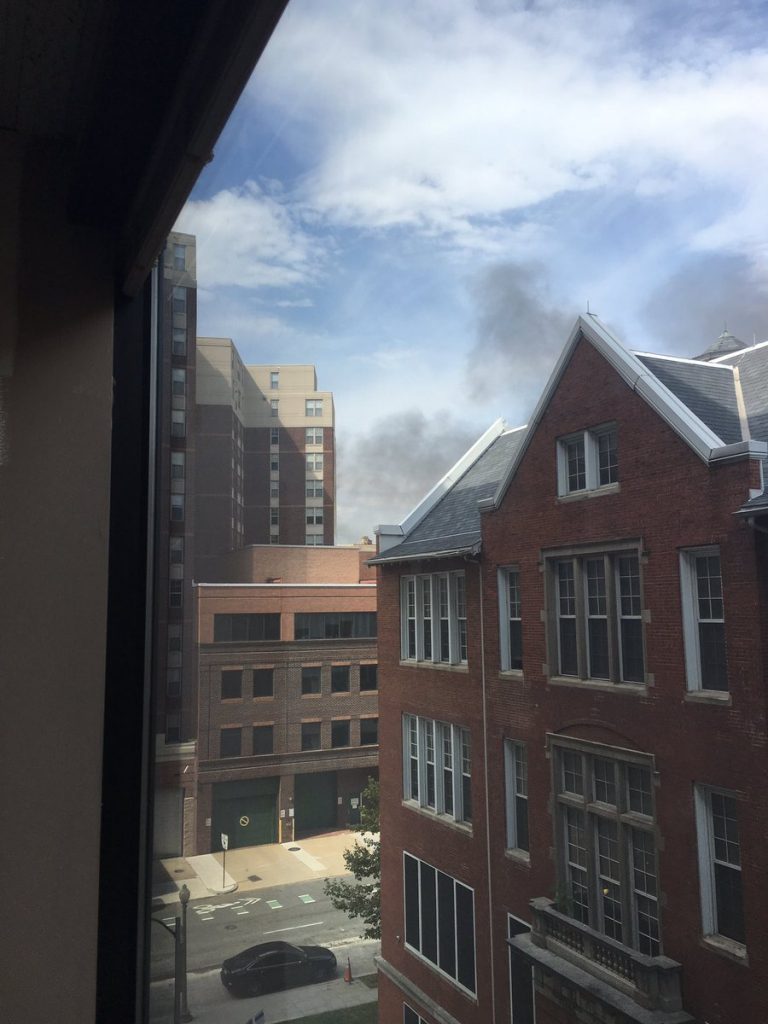 David sends this one: 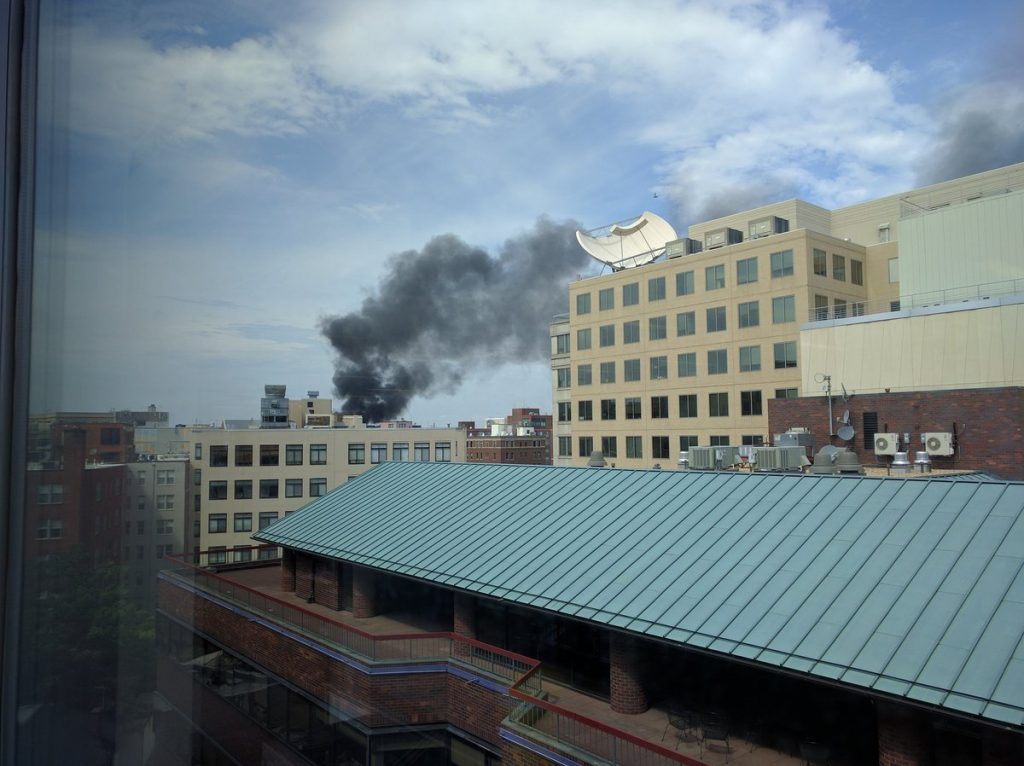 Read more →
More Stories
Readers Witness “a guy jumping on another passenger out of nowhere and throwing punches, about 6pm”Where is this Apartment House of the Day?