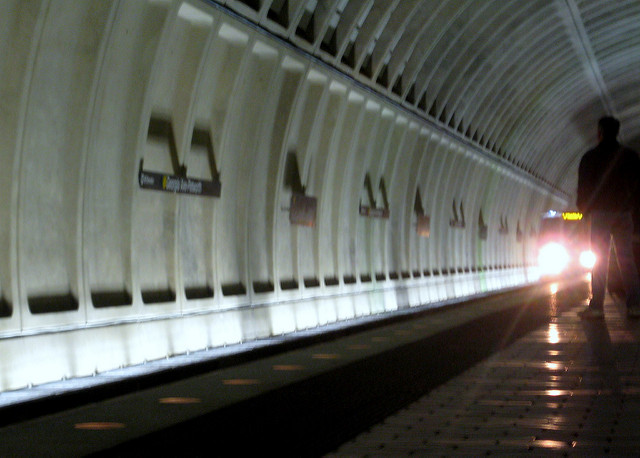 Anyone have information about metro fight that started at Georgia Ave about 6p today? [Sunday]

Just saw an apparently disturbed man lunge at a passenger and start throwing punches after a Greenbelt-bound train pulled into the station. Ran to tell the station attendant, and didn’t see what happened, but the train kept going.

“Any information about a guy jumping on another passenger out of nowhere and throwing punches, about 6pm last night? [Sunday] Started as the car was about to leave the Georgia Ave. stop, I ran to alert the attendant and would imagine cops were called to Ft. Totten.”

Read more →
More Stories
Your Afternoon Animal FixFire in the 1300 block of 12th St, NW (12th and N) DCFD on the Scene