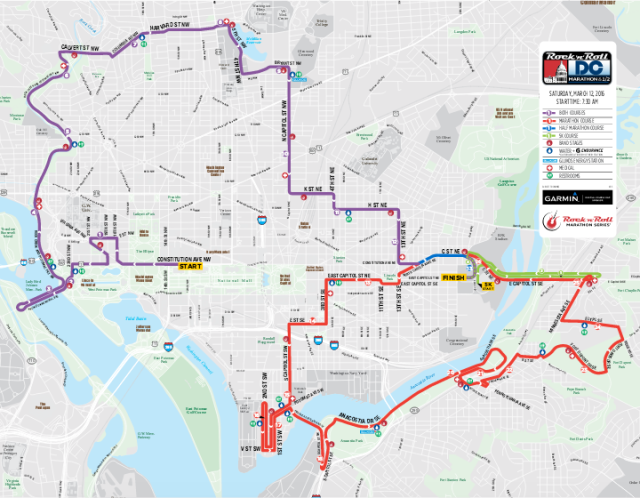 “The Metropolitan Police Department wishes to advise the public that the 2016 Rock N Roll Marathon is scheduled to be held on Saturday, March 12, 2016. In order to facilitate this event there will be no vehicular traffic allowed along the routes of the race.

The race is scheduled to begin at approximately 7:30 am; however some street closures will begin as early as 12:00 am. All streets affected by this event are expected to be reopened at approximately 3:00 pm.

The marathon will form at Constitution Avenue, NW, just east of 14th Street, NW. For a map and full list of street closures from MPD, go to here.” 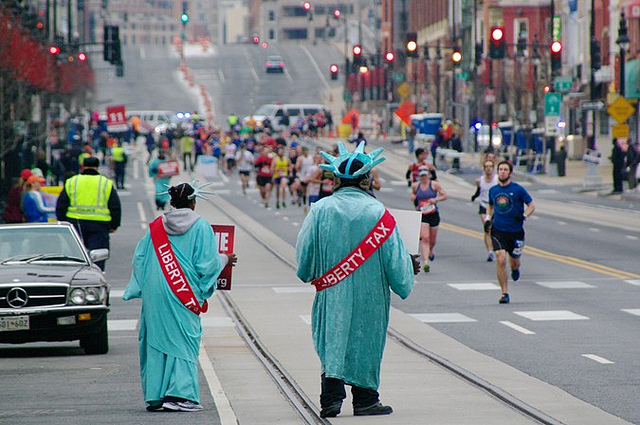