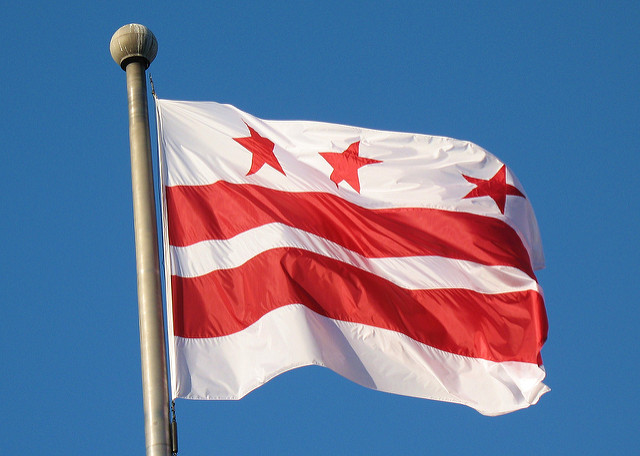 “Yesterday, I testified before the DC Council Committee on Judiciary about the inconsistency of criminal data. Three different entities collect arrest, prosecution, and sentencing data. They then compile it into annual reports which are shared with Congress and the DC Council. Unfortunately, the information is inconsistent leading one to question why tens of thousands of dollars are being wasted every year in a fruitless exercise.

The DC Sentencing and Criminal Code Revision Commission compiles sentencing data. This data is then shared with the DC Council. Per the Commission’s 2014 Annual Report, the D.C. Superior Court sentenced 1,773 offenders in 1,921 felony cases that consisted of 2,844 individual felony counts. (Page iii, here) So far everything looks good, but read on.

The U.S. Attorney’s Office compiles conviction data which is shared every year with Congress. Per the U.S. Attorney’s Office annual report, there were 322 felony cases disposed of by jury trials; 231 individuals in these cases were found guilty. There were also 43 felony cases disposed of by court trials and 33 individuals were found guilty. Lastly, there were 2011 felony guilty pleas in 2014. (See page 65, here). This data does not match the sentencing data provided by the Commission so who’s data is correct?

The Metropolitan Police Department also submits an annual report on crime. (See here). MPD reported that in 2014, there were 38,570 criminal acts. But in its report, the US Attorney’s Office reports that it only reviewed 24,978 arrests in 2014. What happened to the missing 14,000 criminal acts?

During my testimony yesterday, I strongly recommended that the DC Council work with the Department of Justice to create one database to track the entire life-span of criminal activity from the illegal act to sentencing. It’s time to stop wasting money compiling competing data that is inconsistent. And if it makes DOJ feel any better, the database would be consistent with the 2001 Government Accountability Office report recommending between coordination among participating agencies.

Read more →
More Stories
“Provision no. 14 has upped the ante on the 14th Street brunch game with a new menu of Bottomless French Press Cocktails”“not pushing back against this location because we have a “Not In Our Back Yard” mentality – we’re pushing back because we already have homeless shelters at our doorsteps”