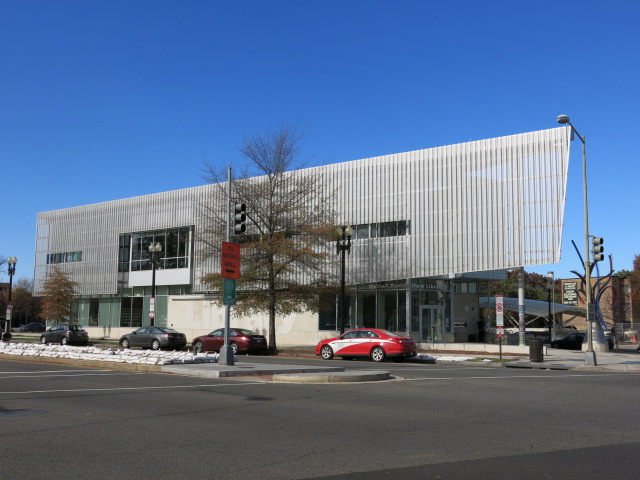 I witnessed an attack last night around 8pm on my walk home right by the Shaw metro, in the median between the library and the 7-11 on Rhode Island Ave. A group of teenagers came up behind another young man and took him down, then kicked him in the back and – this was the worst part- one of them savagely stomped his face. Then they kept walking toward the metro. A number of bystanders stayed around to help, call the police, and give statements. The victim was conscious and talking after a few minutes, but he didn’t seem to know his assailants. He said they took his bag as well. Police, emergency response, and an ambulance arrived fairly quickly and a cop called me a couple hours later to ask me to go over my statement again. They hadn’t caught the perpetrators yet.

It was scary to witness such casual violence. There was a lot of blood and I really hope the guy is okay. It’s a good sign that he was able to answer questions from the fire department guys.

Does anyone have tips for observing useful details when something like this happens? I felt so bad that I saw it happen but couldn’t have picked one of the people involved out of a lineup. It felt like it happened so fast and I couldn’t process what I’d seen quickly enough to get relevant identifying details. And I didn’t want to chase after the group as they sauntered away.”

Ed. Note: A reader recently wrote that the police advised them to look at the attacker’s shoes and provide a description of them.