“If you have ever dreamed of investing in a nude dancing club, now is the time. A DC nude dancing license in conjunction with a pre-approved 30,000 SF site in the recently redeveloped Hecht warehouse district [2046 West Virginia Ave, NE] is just waiting for someone to step in and open the newest club in DC.

The moratorium on nude dancing licenses in DC makes the opportunity to open a club like this few and far between. The license combined with the huge pre-approved location, redevelopment of the area surrounding the site on West Virginia Ave in NE, and the impending opening of the casino at the National Harbor provides the perfect storm of opportunity for someone to step in and become DC’s newest club mogul.

Since the closing of Nexus Gold Club in 2006 there has been a gap in the market for a large, upscale nude dancing club that caters to the conventioneers, tourists, and heavy hitters in the DMV.

Someone is going to seize this opportunity, but who? Rasmus is doing a private treaty sale for the combined license and location.” 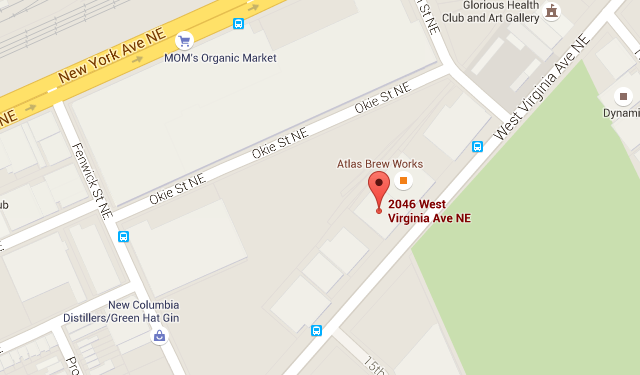