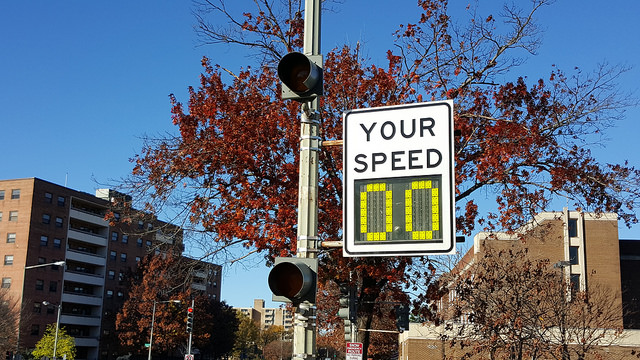 I write in to warn others about a man posing as a good Samaritan helping with car trouble. My partner and I were driving from Brookland through to Hyattsville on Friday evening, 11/20 around 8pm. My partner was driving and I was in the passenger seat. Somewhere along Riggs Rd. NE, a guy driving an early 2000s silver ford windstar minivan pulls up on our passenger side, honking and motioning for me to roll down my window. I do and he tells me that our right front wheel is wobbling a lot and looks like it will fall off. My partner says he did feel something off when turning, so we made our next right and pull off the road into an alley to check things out. We notice that the man in the minivan had pulled up behind us and he got out to point out what he saw. He was very specific and said it was the lower ball joint nut that was coming loose, and that all the potholes in the dmv area cause this frequently. He demonstrated that it was loose, saying he knew what he was looking for given that he was a mechanic, and was able to convince my mechanical engineer partner who built a race car in college that it needed adjusting right then and there. The man said he had the tools to fix it and could do it in three to twelve minutes and we’d be on our merry way.

He told us he wasn’t a crook and that he is actually a mechanic who specializes in front ends at Pohanka Honda in Capitol Heights. To make a long story short, the man ends up pretending to tighten a nut while my partner is in the car turning the wheel to give him access and I’m holding my smart phone’s flashlight to give him light. This guy is a really good actor and deliberately preyed on the good will and trust of me and my partner. After he was through “fixing” the problem, he said he normally charges 40 bucks at Pohanka. We only had $32 between us so we gave that to him gladly for his assistance.

Come to find out after that situation was over and we had uninterrupted time to process, the particular nut he purported to tighten has a pin through it that acts as a lock/failsafe to prevent loosening. There’s no way he removed a pin before making his convincing tightening motions. We feel pretty dumb and taken advantage of, but also sad that this guy seems to need money enough to do this kind of con artist schpiel. We also called Pohanka Honda to verify if they had a mechanic named KC and they don’t. We warned them that there’s a guy out there posing as one of their mechanics.

The guy was an African-American male in his sixties, average height and build. He was driving a pretty beat up silver Ford Windstar minivan. His MO is to point out an urgent issue with your car and then pretends to be a mechanic and helps you out in a pinch for the low price of $40.”