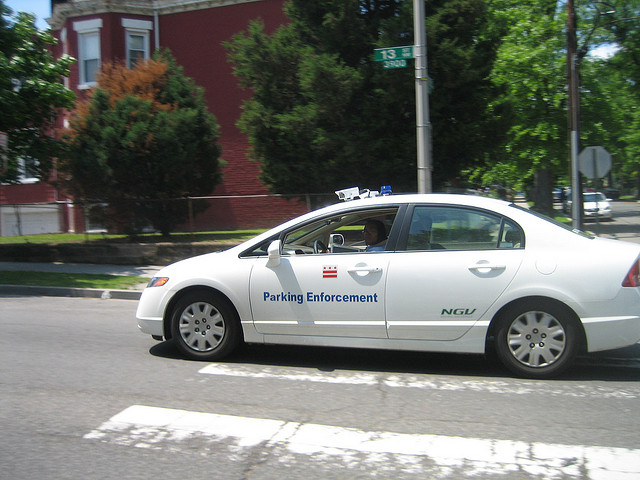 The fines affect illegally parked vehicles in commercial and residential areas across the District of Columbia. The following parking meter infractions are subject to the new fines:

· Illegally parked at a meter, meaning not parked within a legal space

· Failure to deposit payment at a meter

· Overtime parking at a meter longer than the posted time limit.

Fines for the above infractions that were previously $25 are now $30.