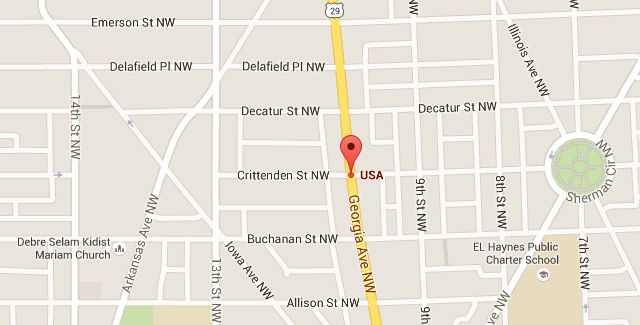 “Three shots fired on Crittenden in Petworth. @PoPville. Second time in six weeks we’ve had a shooting on this sleepy street. Too many guns.” 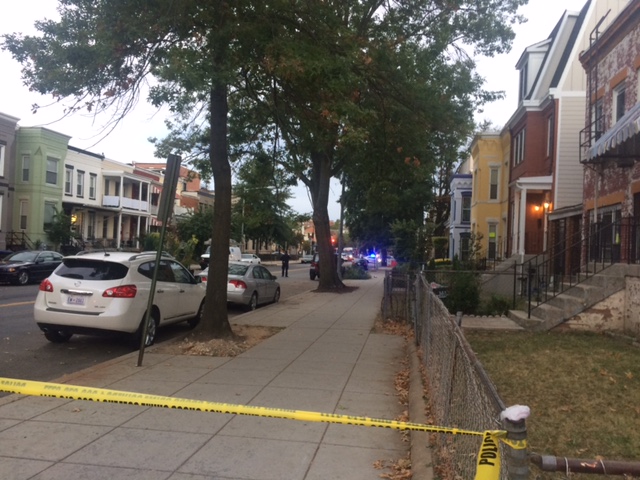 And thanks to all who emailed about the shots fired on H Street, NE Saturday afternoon – though MPD only calls it “sound of gunshots” – report from MPD:

“On September 26, at approximately 4:27 PM, a call came out for sounds of gunshots at the intersection of 8th and H Street NE. The initial investigation revealed that a suspect was shooting at someone at the intersection. After a thorough canvass MPD members were able to locate the suspect and an arrest was made. There were no reports of property damage and no reports of injuries to anyone at that location.”