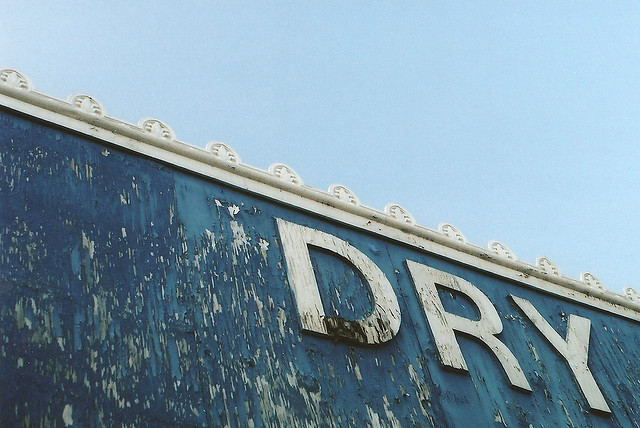 Anybody else have a complaint about Revolt Cleaners (Soapy Joe’s?)

“My building recently began using Revolt Cleaners (formerly Soapy Joe’s 3106 Georgia Ave. NW) for residents’ dry cleaning. We had used them a couple of times in the last year and never had an issue. However, the last job they did was billed to us twice – once at the time of service, and then again a couple of weeks later. We called them, and they promised that they’d refund the charges.

Here’s the fun part: instead of issuing our bank card a refund, they charged us a third time! Same dollar amount as the previous two transactions! Fast forward through a week of phone calls in which the woman on the phone insists she can’t “fix it from my end,” but she’ll “leave a note” for god knows who and it “will get fixed tomorrow” — just curious if anybody else has had similar issues when dealing with this company?

Building management is aware of our issue with them and has also been attempting to reach out to Revolt.”

More Stories
Q Street Barbies Celebrate Pride“A word of warning from the Village idiot: don’t forget to lock your door even if you are in your house”