Get our email!
Search
Bars, Petworth 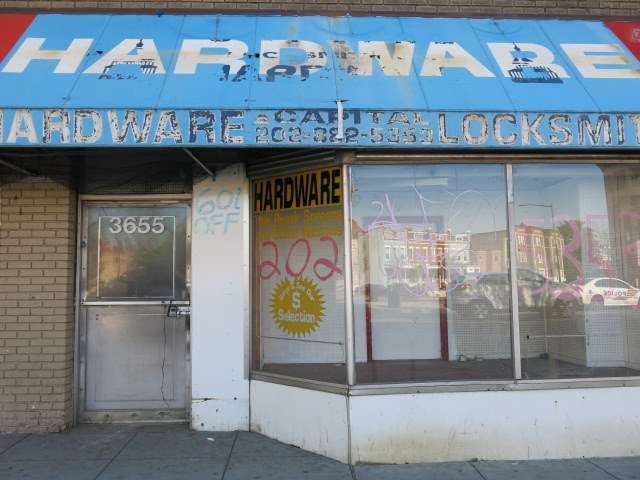 This is very very very good news. Joe Englert (the man behind much of U Street and H Street’s early revitalization) is returning to Petworth. He first dipped his toe in the Petworth waters back in 2006 with Temperance Hall (which later sold and became Looking Glass Lounge.) Ed. Note: Further proof that everyone called this stretch, down to Otis, and why it will always be Petworth to me and many others. But anyway back to the real news – Englert’s coming back.

I’d been hearing rumors and a reader saw some action at the former hardware store which closed back in March 2014 just south of the Petworth Metro. The reader also sent a report from the Park View blog: “a new tavern is in the works called Reliable Tavern & Hardware”. I emailed with ABRA and they have confirmed that an application for Reliable Tavern and Hardware has been filed. And the signatory to that application? One Joseph Englert. Oh yeah!! As a huge fan of Temperance Hall (and thank God, Looking Glass Lounge still kicks ass) this is very very very good news for Georgia Ave’s continued revitalization. Stay tuned. 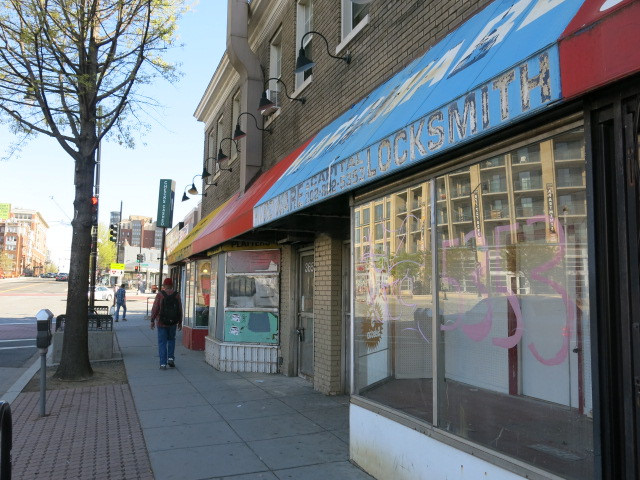 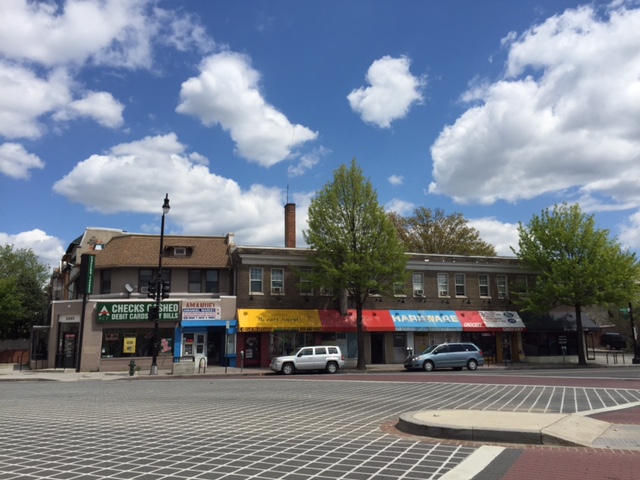