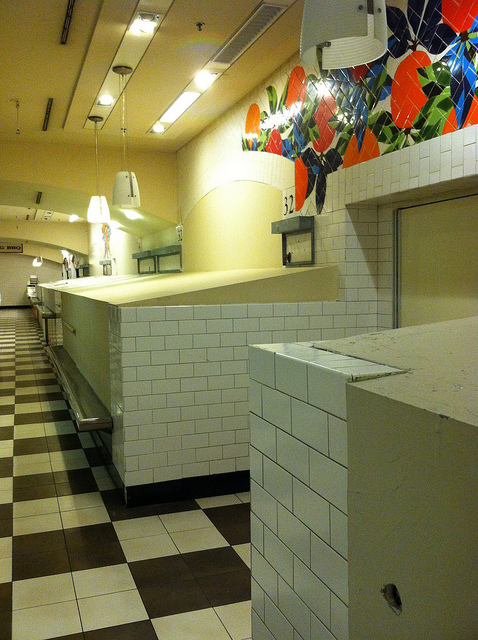 I would be so excited if this were true! Union Station needs a drugstore like crazy.”

Ed. Note: Do you think there’s enough room for a Walgreens and a Harris Teeter? Would it even make sense to have both? Maybe it’ll be one of those big Walgreens that have a significant grocery section?