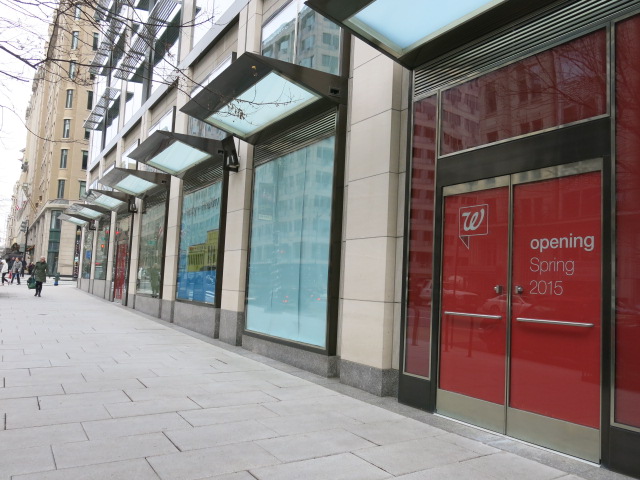 Coming soon signage is now posted for a new Walgreens at the former Guess space on the corner of 12th and F St, NW. Looks like it’ll be pretty massive. Washington Business Journal reported:

“Walgreens will open one of its newer format, flagship-style stores, offering prepared foods, fresh produce and the wider array of items similar to the offerings at the Walgreens that opened last year at Seventh and H streets NW.” [in Chinatown] 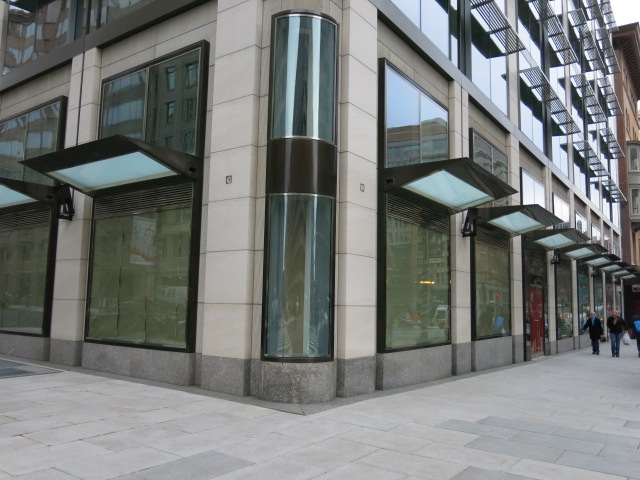