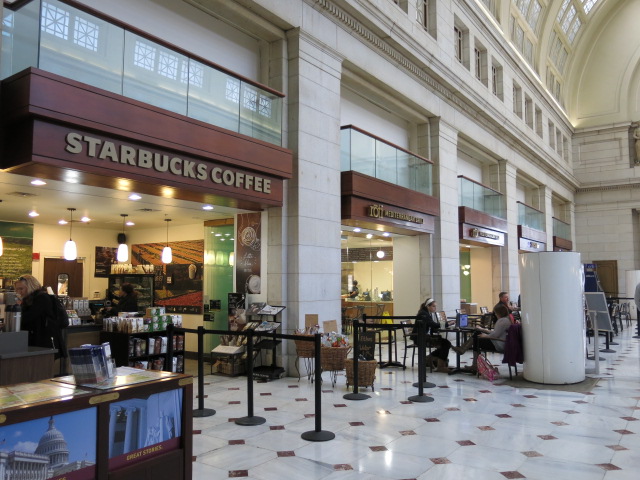 The Starbucks located next to Roti on the west side of Union Station (not the one closer to the trains) will be moving around the corner next week: 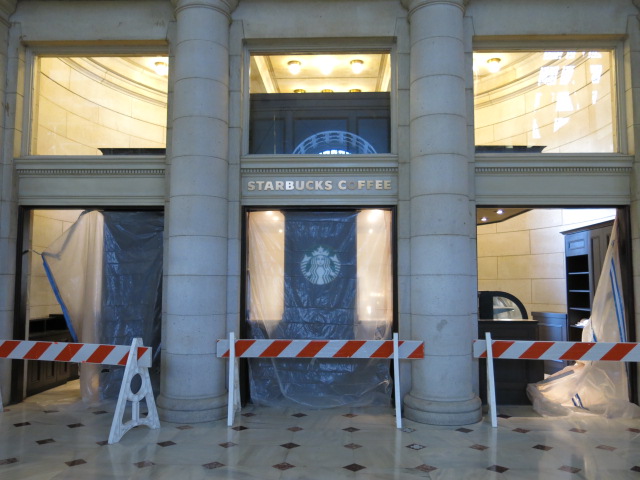 “Shake Shack Union Station will be in the original West Hall”

Shake Shack currently has locations at 9th and F St, NW in the Spy Museum and at 1216 Connecticut Ave, NW. Updates when Shack Shack Union Station gets closer to opening. 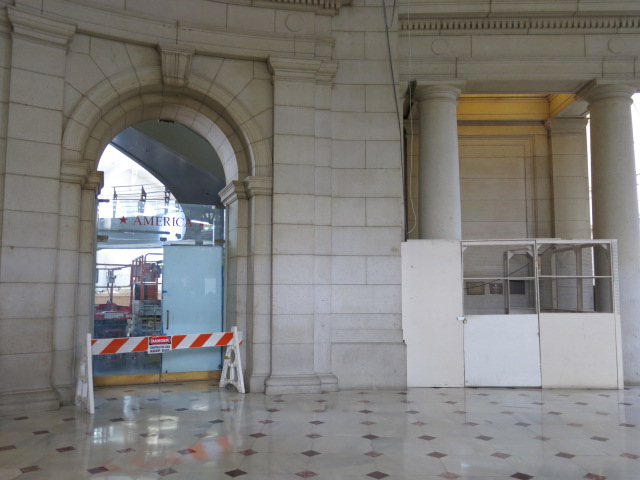