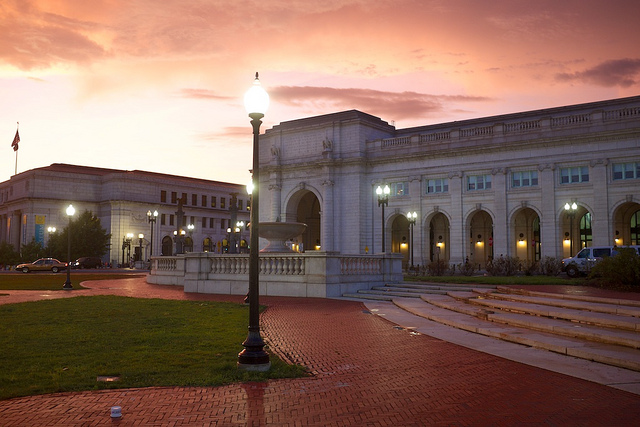 “Danny Meyer’s Union Square Hospitality Group (USHG) is proud to announce it will deepen its ties to the Washington, DC metropolitan area when it brings Shake Shack® locations to Union Station – Washington, DC and Tysons Corner in Northern Virginia. Both Shacks are slated to open in mid 2014.

Prominently located in the vibrant Capitol Hill neighborhood, Shake Shack Union Station will be in the original West Hall of the restored and revitalized landmark building, which dates back to 1907.”

Shake Shack currently has locations at 9th and F St, NW in the Spy Museum and at 1216 Connecticut Ave, NW.