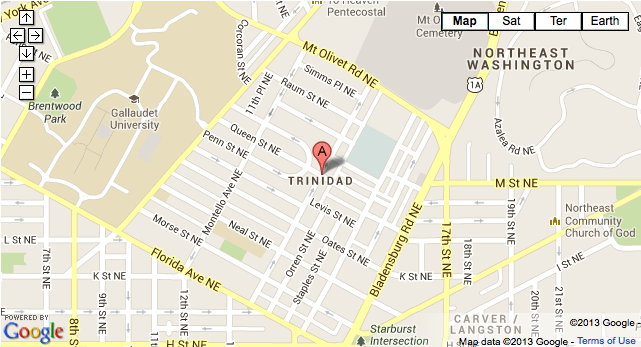 “The Metropolitan Police Department is investigating a fatal police involved shooting that occurred in the 1300 block of Queen Street NE.

On Tuesday, December 3, 2013, at approximately 9:05 pm, members of the Narcotics and Special Investigations Division (NSID), Gun Recovery Unit (GRU) attempted to stop an individual, when the suspect produced a handgun and fired at the officers – striking one of them. The officers returned fire striking the suspect.

The suspect is identified as 19-year-old Darius Jamal Murphy from Northeast, Washington, DC.