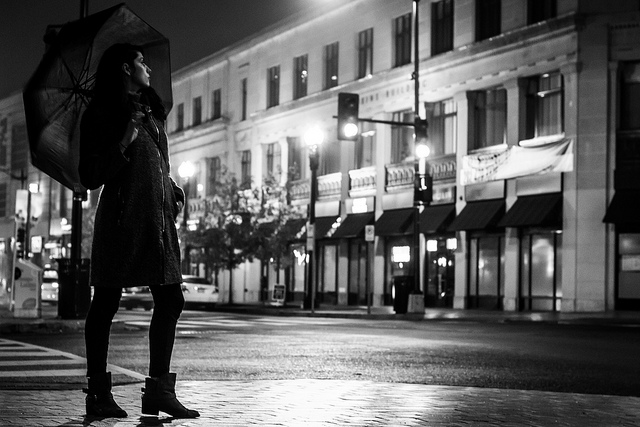 I’ve gotten an extraordinary number of emails from folks concerned with reports of people getting hit for no reason recently referred to as the “knockout game”. DCist first reported that there were (at least) two victims in Columbia Heights. The story was then picked up by WJLA, CBS Local, NBC Washington and MyFoxDC.

Unfortunately incidents of assaults occurring for no apparent reason are not new (over the years there are sadly too many to link to). Violent assaults, especially when there is no apparent motive, be they financial or otherwise, are horrifying to read about that. I inquired with MPD to see if this was a growing trend and as of last night they reply:

“We are investigating two simple assaults. In these incidents the victims sustained minor injuries and were not knocked out. In one of the incidents, the attack appeared to be unprovoked. In the other, it is not clear at this time, but it is under investigation. As always we urge the public to be aware of their surroundings and report suspicious behavior or persons to the police by calling 911. Anyone with information about these assaults is asked to call the police at (202) 727-9099. Additionally, anonymous information may be submitted to the department’s TEXT TIP LINE by text messaging 50411.”

I think it is an important reminder be aware of your surroundings. As we’ve discussed hundreds of times there is no way to be 100% immune to violent crime, like this or more traditional muggings, but practicing “street smarts” can help. Whether or not the “knockout game” is actually occurring in DC is not the paramount concern because these types of incidents have always happened in DC as long as I can remember, sadly. Even still, I believe there is a far greater chance of a traditional mugging. What is of greatest concern to me is the overall safety, regardless of the type of threat, of District residents and visitors. So be they muggers, idiot kids, those with serious mental health problems, or just plain psychopaths – be aware. Be alert. Be smart. Don’t hesitate to call 911. But I do think it is important to keep things, as upsetting as they can be to read, in perspective. At this point it seems like there were two assaults in Columbia Heights, that did not seem to have any apparent financial motive. There are however, dozens of serious muggings and/or assaults every week. Not that we need to obsess about getting mugged either.

I’m having a hard time articulating what I want to say – be safe, be smart but I don’t think we need to get hysterical about these most recent cases in and of themselves. I do think we need to continue to demand more from our leaders – a modicum of “safety” on our streets so we are free to walk or bike without fear of assault be it from a “knockout game” or traditional mugging. And we don’t need to run to the hills either.