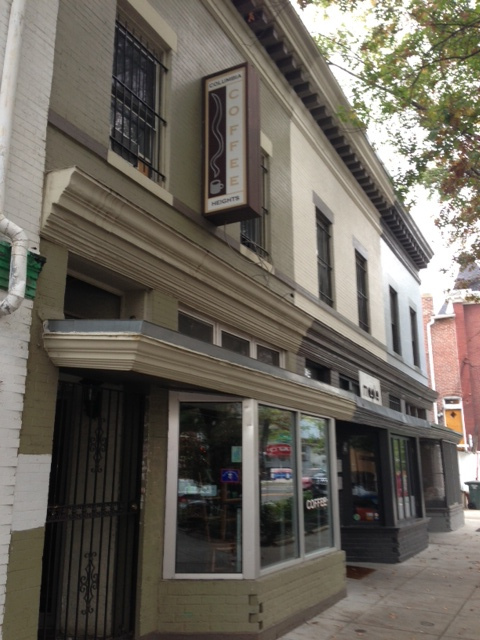 Did you hear that Columbia Heights Coffee is closing? They are packing up right now.”

Here’s what is now Maple looked like next door: 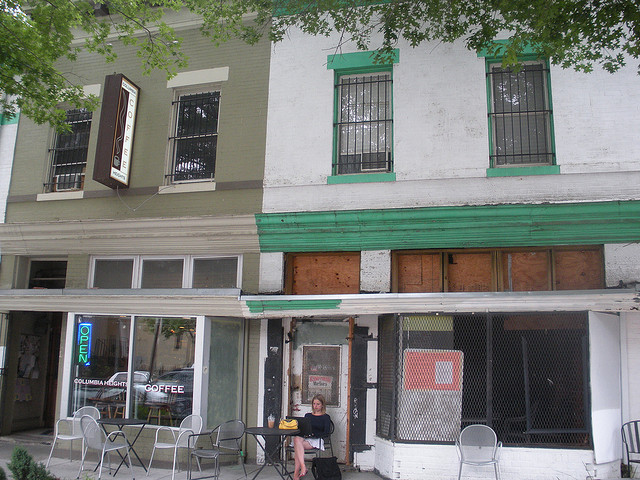 And the Coupe across the street: 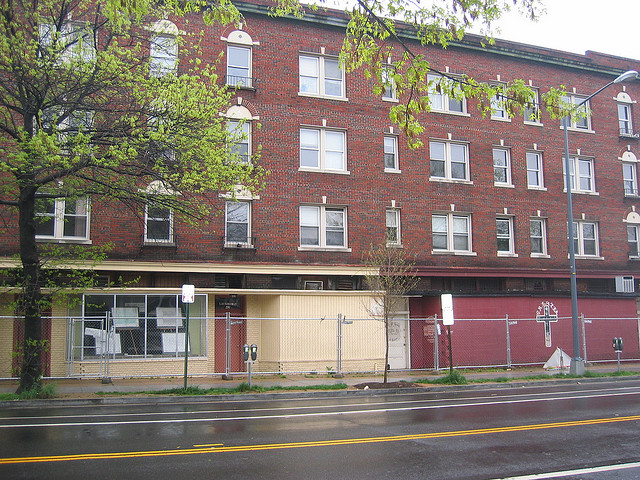 “Holy shit, I can walk from my house and get a cup of coffee.” I really couldn’t believe it the first time I saw Columbia Heights Coffee. Of course they were not infallible. The place did change ownership a number of years ago. Fortunately the new owners were among the kindest most hard working people I’ve ever met. Was service sometimes slow? Yes. Did I receive a smile and a kind word every single time I stopped in? Absolutely. Soon Wonderland opened. Then Red Rocks. And you know the strip now. It is the “hip strip”. It is awesome. And it wouldn’t be if Columbia Heights Coffee didn’t kick things off. The space and business was an integral part of the community. Call it nostalgia if you wish but for me and many others – Columbia Heights Coffee will be deeply missed for many reasons. 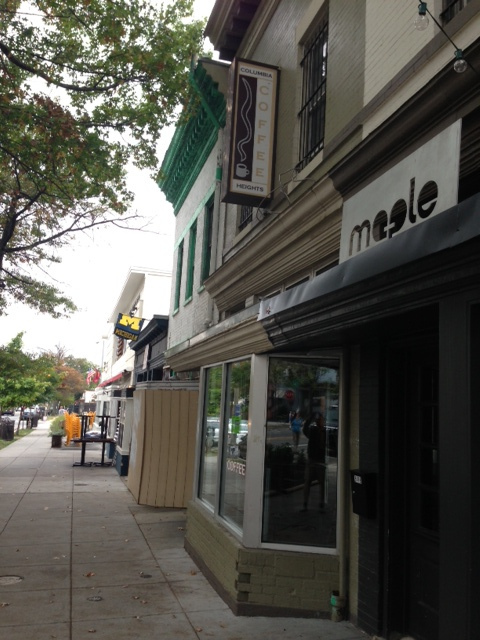 A reader’s daughter gives a hug and a card to one of the owners as they close up shop last night: 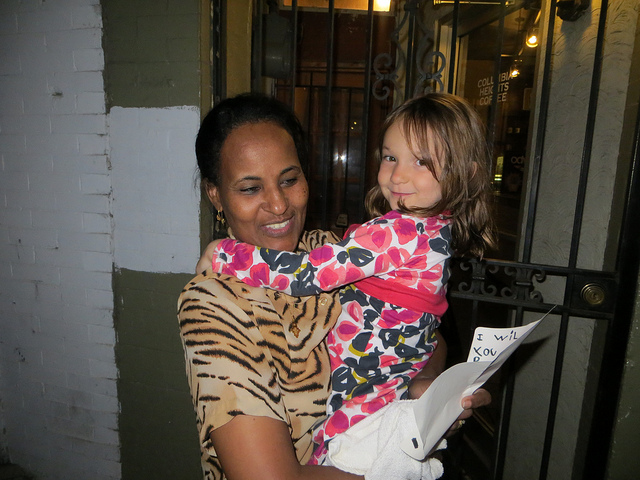 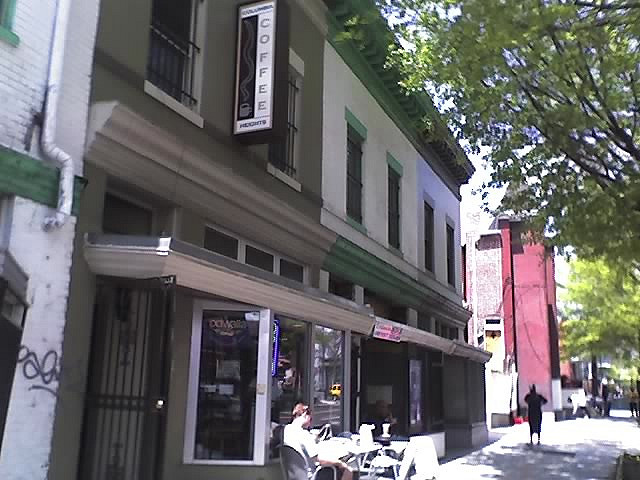