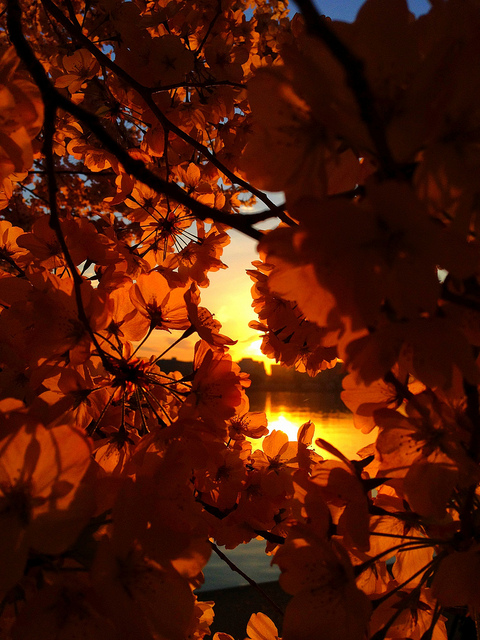 “The National Cherry Blossom Festival’s first annual Sing Into Spring competition is now underway. This is the first time in the Festival’s 86 year history that local D.C., Maryland and Virginia residents have an opportunity to score one of four coveted slots to sing in the National Cherry Blossom Parade – the largest annual spectator event in the region – on April 12.

Submissions are now being accepted online through November 15, 2013 and all local vocalists (ages 8 and up) are encouraged to participate. Twenty finalists will be selected to move forward and perform live at Hard Rock Café Washington, D.C. in early January 2014 in front of a panel of celebrity judges who will ultimately select to four winners to perform live in the Parade.”