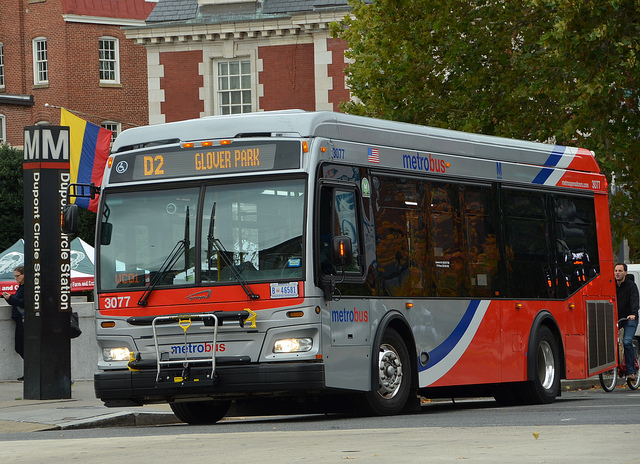 Wednesday night just before 10:00, I saw an eastbound Metro bus on U Street displaying the “Call 911” message (which you wrote about in January 2012). Not being an idiot, I called 911 and gave them as much info as I could, including that I had no idea what the nature of the emergency might be.

That’s the first time I’ve ever seen a bus with that message, and though the driver may have activated the message by mistake, I wasn’t about to assume that. Is there any way to find out what was going on?”

Every few months people write in asking about the “Call 911” message sometimes seen on the front of metro buses. I’m glad you called 911. In my experiences WMATA nor metro transit police are very active in disseminating this type of info on twitter or via email. It would likely be too labor intensive to share info/updates on every alert issued. I’m guessing that they are probably most likely used when there is a fight on the bus. But I think it’s best to just know you did the right thing calling.