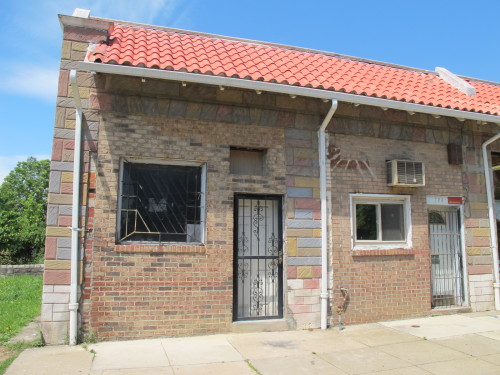 Finally some good news for the opening of All Souls coming to 8th and T St, NW. Last we heard there was a delay due to structural engineer plans but that has all been taken care of and the inside has been completely gutted. Earlier this week I spoke with owner David Batista who tells me that they are now on track for a September opening!

The space will feature a large curved bar that was salvaged from Jaleo’s renovation. The curved bar inside All Souls will seat 15 and tables will seat another 25 or so. The space def. has some history to it. Check out an old whiskey bottle workers found in the ceiling: 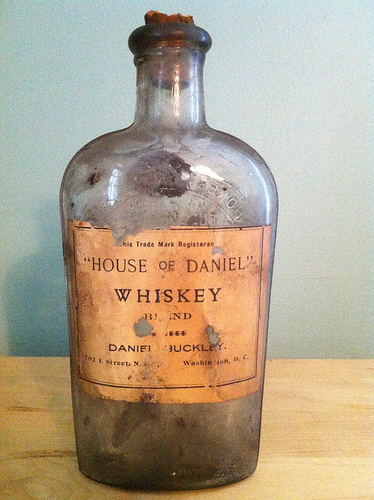 And in a wild coincidence the address on the label lists 702 E Street, NW which is roughly the address of Jaleo.  Awesome.

It’s been a long journey but September is right around the corner. Stay tuned. 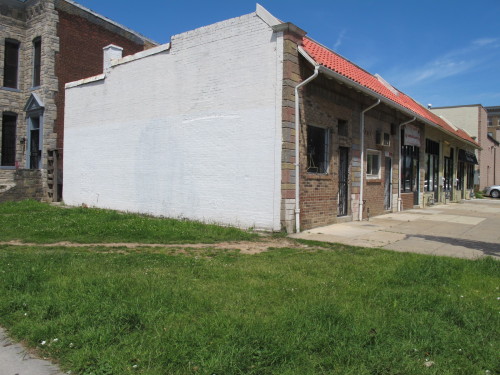