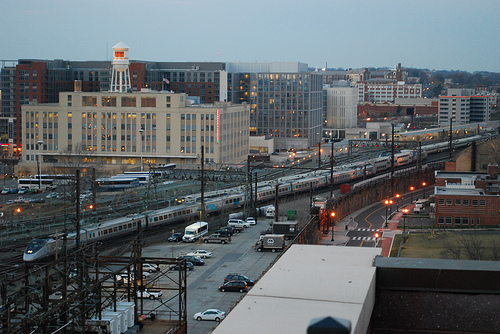 As part of his 2013 State of the District address at the Sixth and I Historic Synagogue, Mayor Gray announced that he would expand his commitment to affordable housing in D.C. by spending a portion of the District’s “prosperity dividend.”

In his address, Mayor Gray also announced his intent to provide raises to District employees who have gone years without an increase – some as many as seven years – as well as create the One City Fund, a $15 million investment fund that will allow non-profits to compete openly and transparently for one-year grants of up to $100,000 to help advance key city goals. Additionally, the Mayor announced that he will work with his Education Cabinet to articulate a clear education vision for the District while also tackling procurement reform to streamline the way the District buys goods and services.

Read the full text of the Mayor’s speech here.