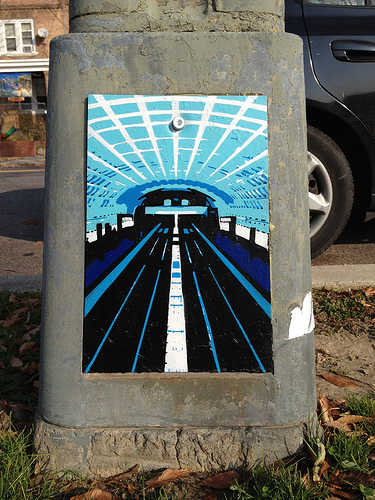 Metro will advance efforts to rebuild and upgrade the rail system over the weekend of January 4-6, 2013, on the Red and Orange lines. The work will begin at 10 p.m. Friday and continue through system closing on Sunday.

There is no work scheduled this weekend on the Blue, Yellow or Green lines.

Red Line trains will single track between through two work zones:
• Between Shady Grove and Twinbrook to allow for platform improvements.
• Between Judiciary Square and Rhode Island Avenue to allow for installation of cable and signal components.

Throughout the weekend, trains between Shady Grove and Glenmont will operate every 24 minutes. Between 9 a.m. and 9 p.m. on Saturday and Sunday, additional trains will operate between Grosvenor and Judiciary Square, resulting in service an average of every 12 minutes between these stations. Customers traveling through either work zone should allow 15 minutes of additional travel time.