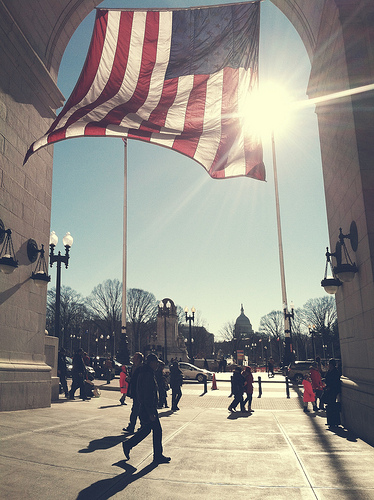 Thanks to a commenter for pointing out in the morning rant/revel. Business Week writes:

The District of Columbia’s been known for political dysfunction, but when it comes to leisure it has become the nation’s leader. The nation’s capital has an expansive series of parks to go with its lively districts, such as Logan Circle and Foggy Bottom. D.C. rivals Boston for its depth and quality of schools. Staying busy: Residents can shop in Georgetown or check out such cultural centers as the Smithsonian’s museums and the John F. Kennedy Center for the Performing Arts.

Seattle was ranked number 2 and San Francisco was awarded the number 1 spot.