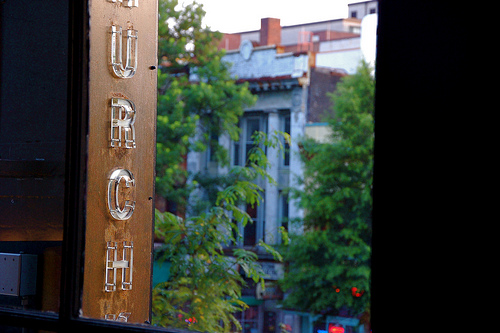 As craft beer has exploded, so has the number of incredible places that serve it. This list celebrates those special haunts with less than three locations and one passionate focus: beer. There might be darts and a jukebox or candlelight and a turntable; there might be five beers or 500. But in every spot on our list, you’ll find an excellent brew in your glass and people—staff, owners, barflies—who care about that as much as you do.

A Washington institution, this cavernous beer hall and inn (formerly The Brickskeller) in the capital’s Dupont Circle neighborhood is as essential to visit as the Smithsonian: Its exhaustive 550-plus beer list spans brewing history, from ancient gruits to black IPAs and everything in between. 1523 22nd St. NW