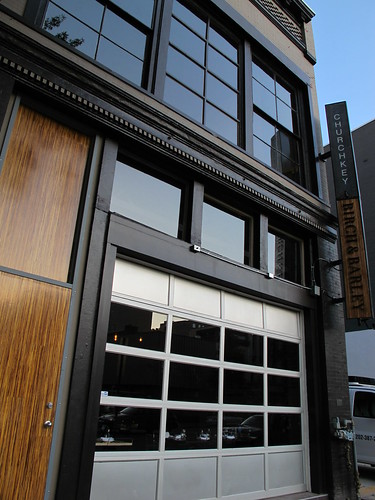 These new spots opened up at 1337 14th Street, NW back in October. We took an early look here. But now that it’s been open for a while a reader wrote in requesting an update. She was curious about Birch & Barley (the restaurant) but I’m also interested in what you think of Churchkey upstairs (primarily a bar though food is also served). Both of these spaces seem to be packed every weekend. Have they lived up to the hype? Have you discovered a new favorite beer? What’s the best dish?