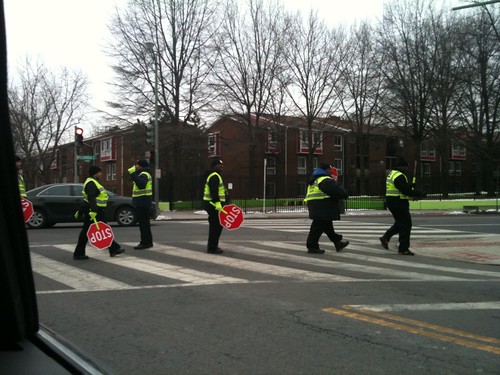 “Mayor Fenty’s kids live near by.”

Bonus Contest from this week: 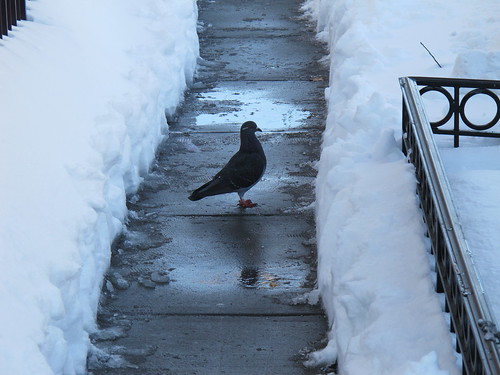 Congrats to E-Rich with:

And runner up to IrvingGreen with:

“It came to pass at the end of three days that Noah opened the window of his apartment. He sent forth a pigeon from him, to see if the snow was abated from off the face of PoPville, but the pigeon found no rest for the sole of her foot, and she returned unto him into the apartment.

He stayed yet other two days; and again he sent forth the pigeon out of the apartment; And the pigeon came in to him in the evening; and, lo, in her mouth was a latte lid: so Noah knew that the snow was abated from off the earth.”

Read more →
More Stories
My Second Greatest Fear From the Snow…Friday Question of the Day – Should Mayor Fenty Be Held Responsible if Your Street Wasn’t Plowed?