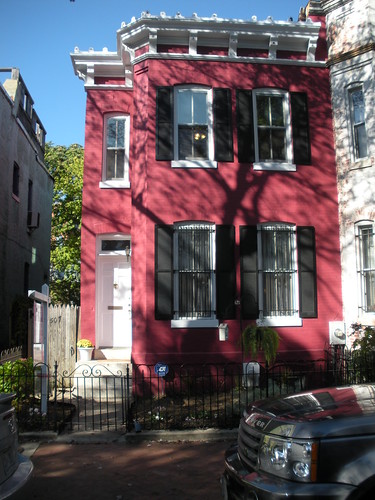 This home was originally featured as a Good Deal of Not? (GDoN) back when it was listed at it’s high of $789,000 (which can be seen here. Not surprisingly, the PoP reader commentary thought the price for the small house was quite high. Apparently the Seller was motivated and did a smart one shot heavy duty 6 figure price reduction a little more than a month into the listing. It took about three weeks from the price reduction to get to contract. (In all fairness, the reduction happened a little before Thanksgiving, which may have slowed the process).

So, was it a good deal? Comps can be seen here, including the listing for this home (scroll through to see). Note nearly identical 1518 Caroline St NW, which settled in April for $500,000. I suspect that 1507 Caroline St NW, the subject property, was in livable condition but in need of updating, while 1518 Caroline St NW sounds like it needed a lot of work (and it settled with a $150,000. rehab loan).

Days on Market (including at least one contract that fell through): 110