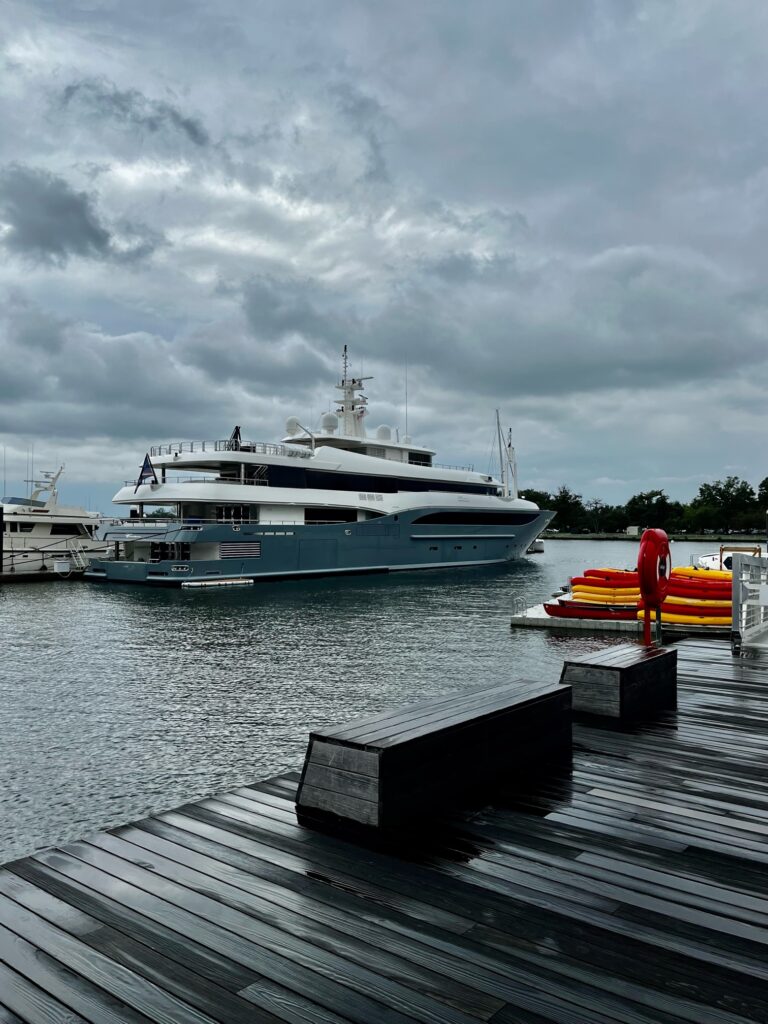 Thanks to DCG for sending: “Below Deck? Super yacht moored at the Wharf? Flying the Marshall Island Flag “ 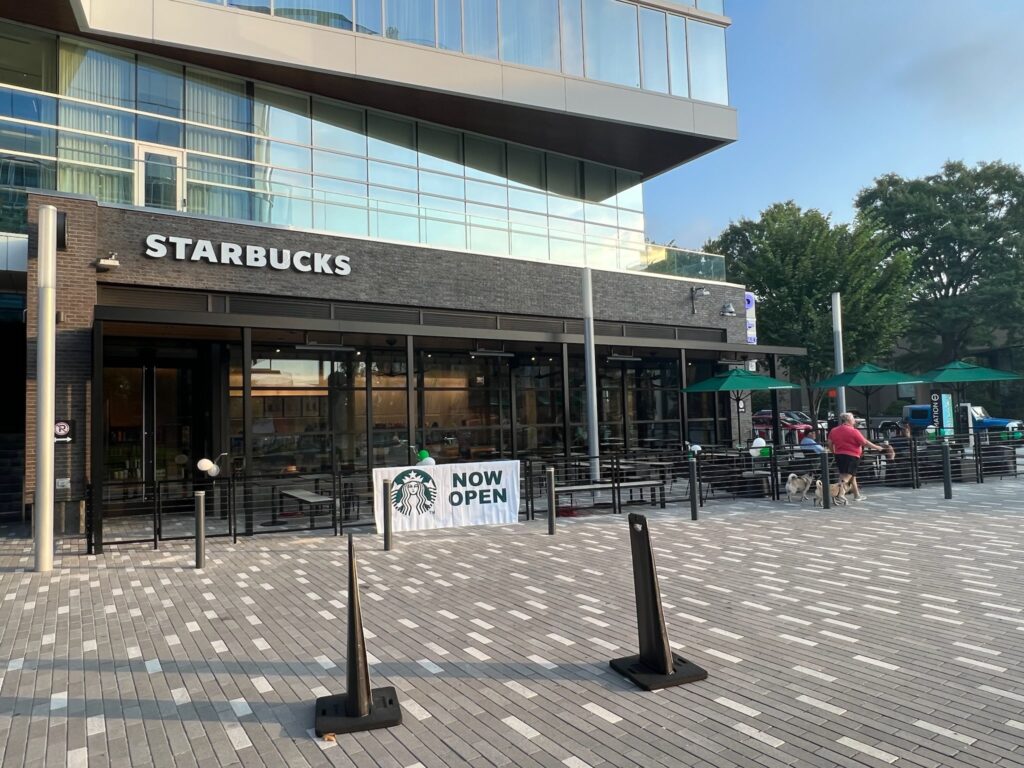 And thanks to Mark Lyon for sending some photos from inside: END_OF_DOCUMENT_TOKEN_TO_BE_REPLACED 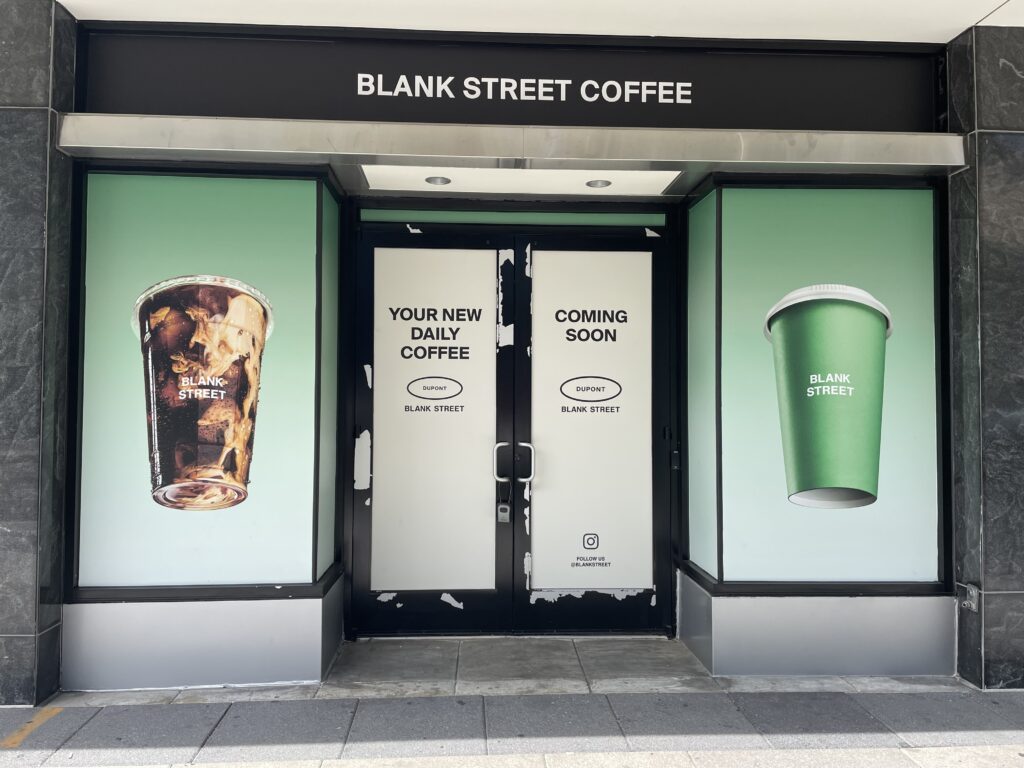 Last week we learned that a Blank Street Coffee was coming to Chinatown/Penn Quarter. I just saw this signage up on Connecticut Ave in Dupont: END_OF_DOCUMENT_TOKEN_TO_BE_REPLACED 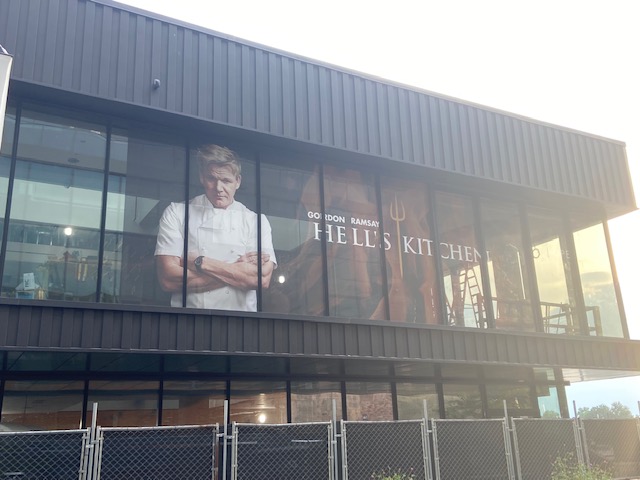 Thanks to Daniele for sending: “some placement signage of the new restaurants and shops are up at the new buildings in the SW wharf expansion. Kind of nice to see where things will be.” END_OF_DOCUMENT_TOKEN_TO_BE_REPLACED 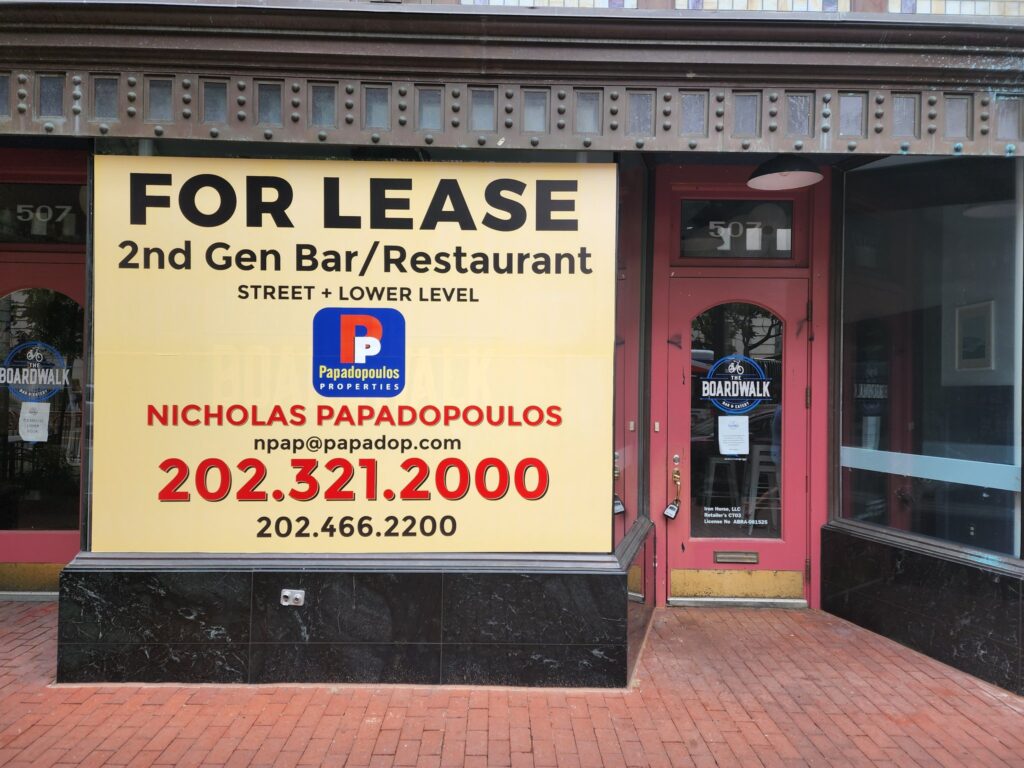 Thanks to Jake for sending: “The Boardwalk, which was a deeply unsuitable replacement for the late, lamented Iron Horse, appears to have closed. It will not be missed.”

Richard asks: “Did they just relocate to the Wharf, or were they running 2 locations? (Same joint, right?)”

“Boardwalk Bar & Arcade is a brand new drinking, dining, and entertainment experience at The Wharf in Washington, D.C. Opened in February 2022, the venue is the largest indoor/outdoor bar in our nation’s capital. END_OF_DOCUMENT_TOKEN_TO_BE_REPLACED 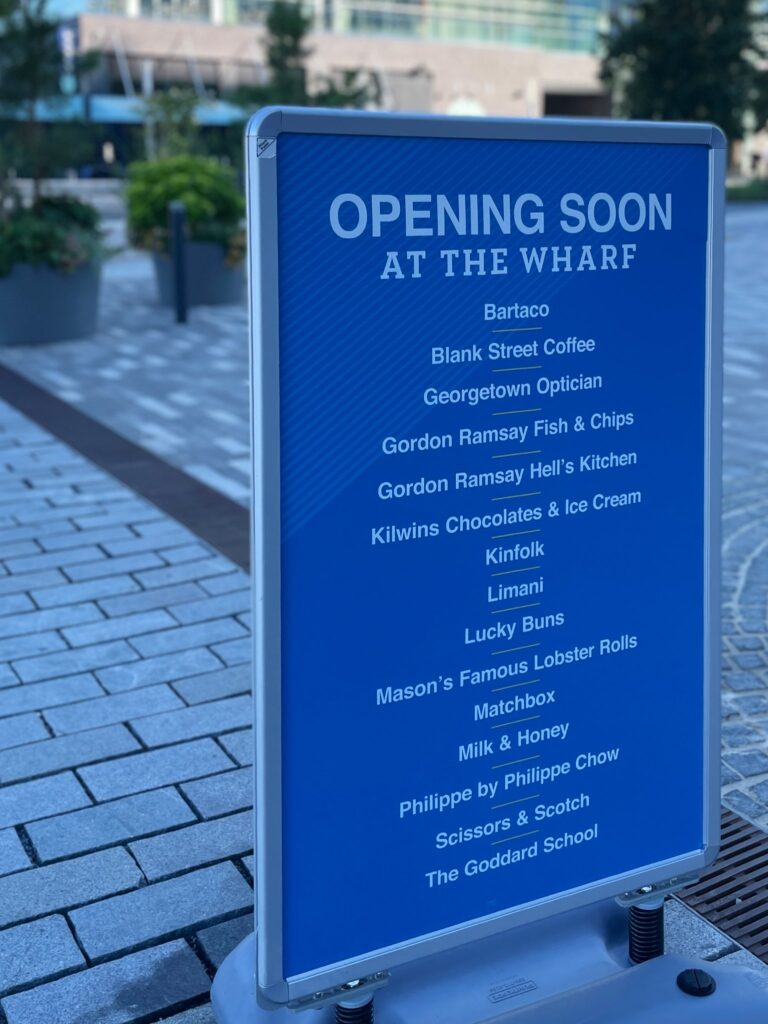 Thanks to SW DC Newsies for sharing the above sign of what’s to come at the Wharf.

A couple of liquor licenses were just posted for two of these spots: END_OF_DOCUMENT_TOKEN_TO_BE_REPLACED 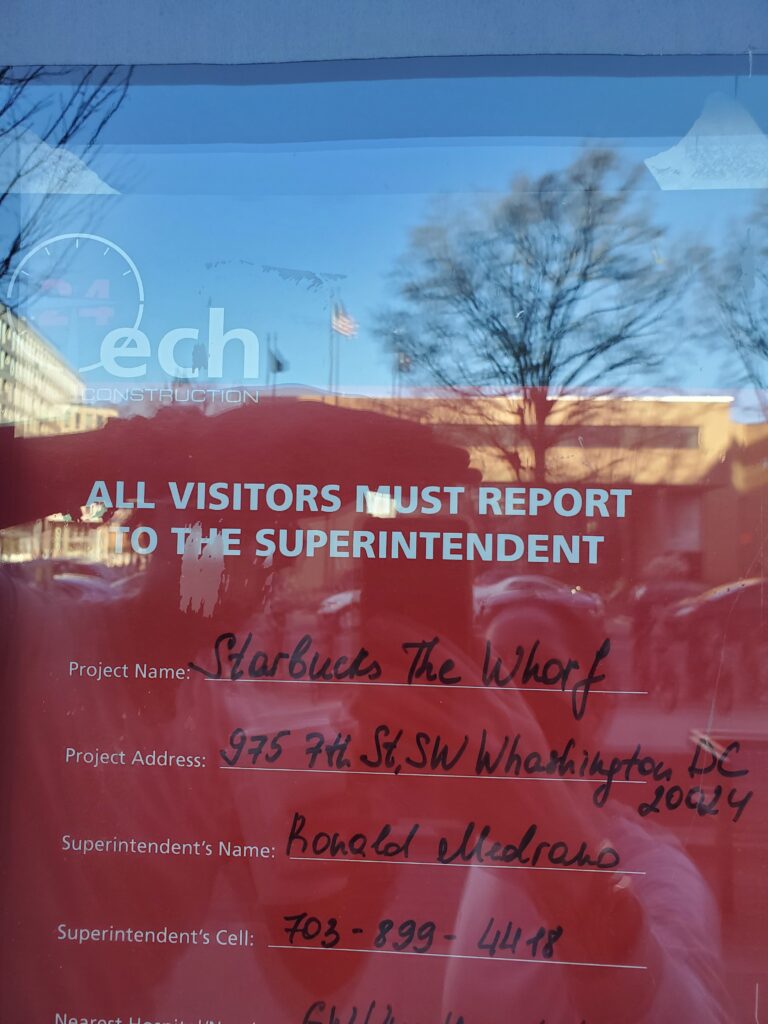 Thanks to Lauren for sending: “looks like Starbucks is coming to the Wharf. It is going in the corner vacant spot near the round-about drop off for the Canopy hotel, next to Praline Bakery.” END_OF_DOCUMENT_TOKEN_TO_BE_REPLACED 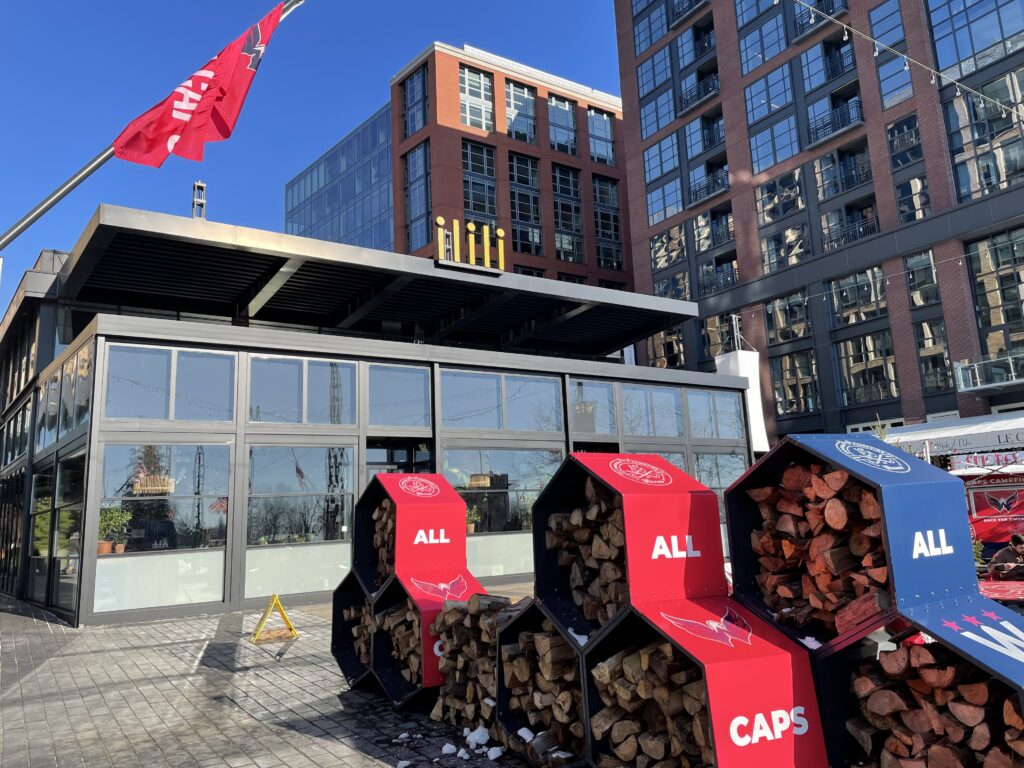 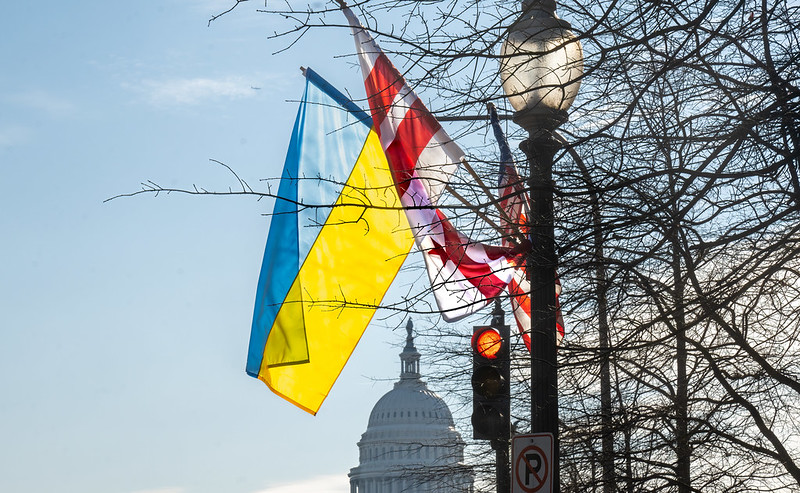 “Chefs Stopping AAPI Hate (CSAH), founded by Tim Ma and Kevin Tien, announce the launch of an ambitious fundraising event on Monday, March 21, 2022 to support World Central Kitchen (WCK), founded by José Andrés, in its efforts to feed thousands of Ukrainian families and refugees displaced by the current invasion.

CSAH mobilized the industry for a one-night-only dinner, hosted by Moon Rabbit at the InterContinental Washington D.C. – The Wharf, for a 10-course meal (with optional wine pairings) featuring: END_OF_DOCUMENT_TOKEN_TO_BE_REPLACED 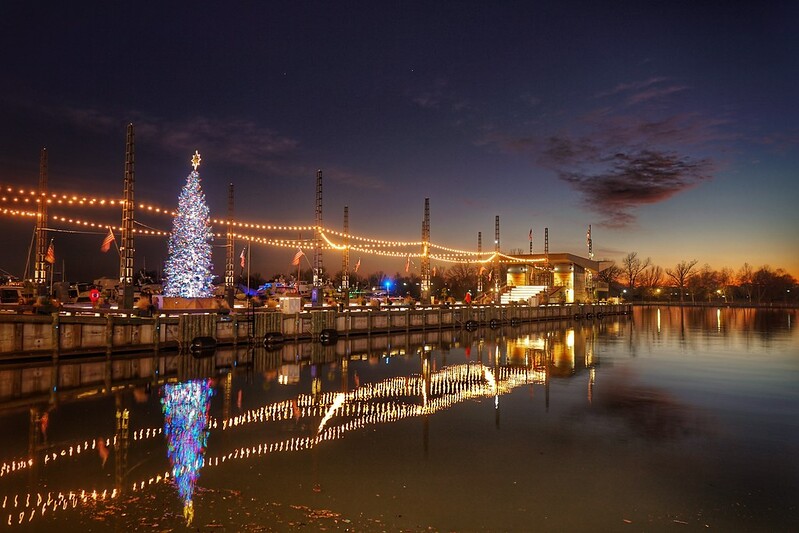 “Officials from Hoffman-Madison Waterfront (HMW), developer of The Wharf, the $3.6 billion, mile-long waterfront neighborhood in Southwest DC, today announced the much-anticipated preliminary line-up of retail businesses and restaurants joining The Wharf when completion of the waterfront is celebrated on October 12, 2022.

Following more than a decade of planning and development, and four years of operation, The Wharf will be substantially completed by October 12, 2022–five years from the date The Wharf opened its first phase.

The businesses joining The Wharf’s curated retail and restaurant mix include:

Philippe Chow (7,373 sf located at 635 Wharf Street adjacent to The Green on the street level of Amaris): An iconic New York City restaurant for almost two decades, Philippe Chow has become a staple for Manhattan – including athletes, musicians, and movie stars – who crave Chef Chow’s spin on traditional Chinese cuisine with results that are modern, flavorful, and theatrical. Chef Chow’s world-renowned menu of Beijing-style dishes has pioneered the way for elevated Chinese cuisine in the US, cementing his influence in NYC’s culinary scene and nightlife. In Fall 2022, Philippe Chow plans to open in DC at The Wharf, which will feature a remarkable covered patio area adjacent to The Green with sweeping waterfront views of the Potomac River. The restaurant – which will seat 270 total (75 outdoor, 175 indoor and 20 bar seats).