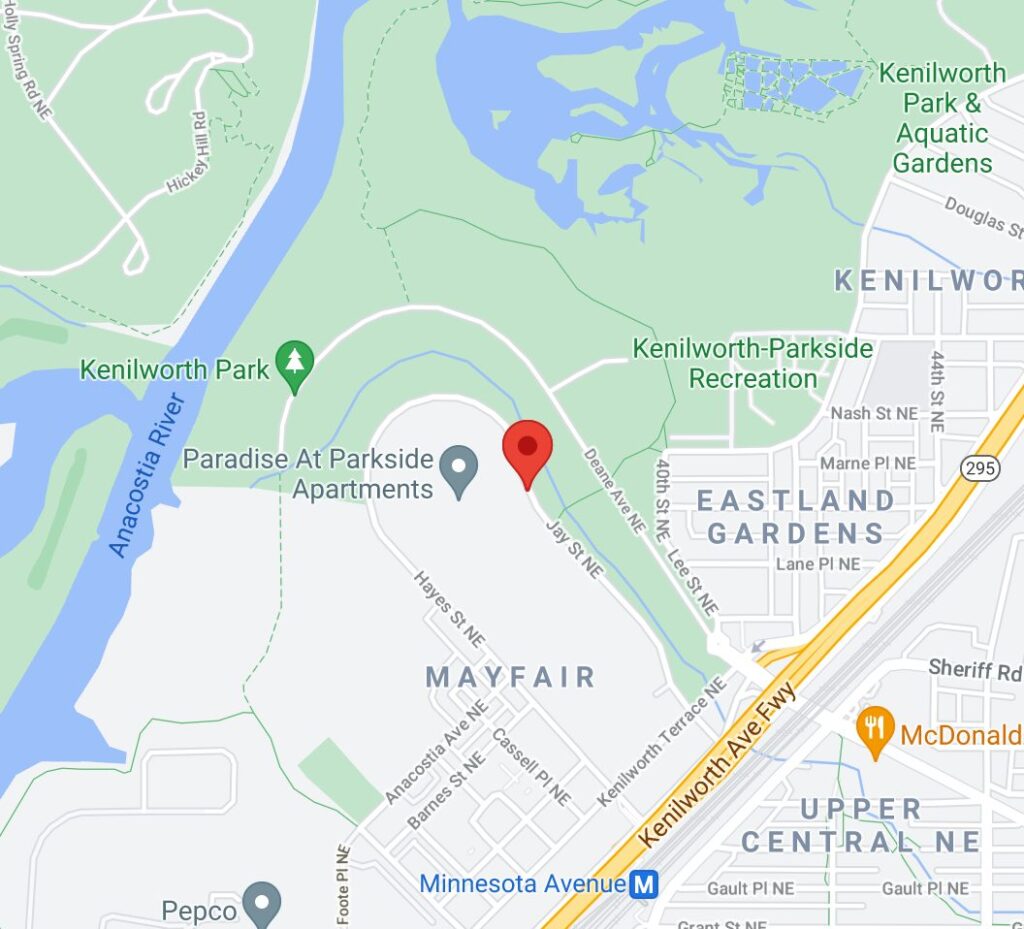 “Detectives from the Metropolitan Police Department’s Homicide Branch, Special Victims Unit seek the public’s assistance in identifying and locating a vehicle of interest in reference to an Assault with Intent to Kill (Gun) offense that occurred on Saturday, May 1, 2021, in the 3500 block of Jay Street, Northeast.

At approximately 6:58 pm, Sixth District members received a call for the report of a shooting at the listed location. When units arrived, they located a juvenile female victim suffering from a gunshot wound. [Ed. Note: The Post reported she is 7 years old and was “was riding a scooter in a courtyard”.]DC Fire and Emergency Medical Services responded to the scene and transported the victim to an area hospital for treatment of life-threatening injuries.

The vehicle of interest was captured by a nearby surveillance camera and can be seen in the photo below: END_OF_DOCUMENT_TOKEN_TO_BE_REPLACED