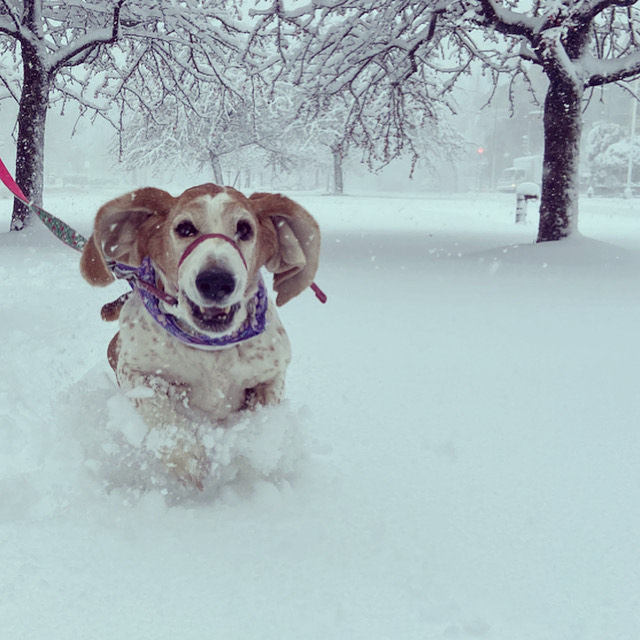 There will be a couple more rounds. (see volume one here and volume two here and volume three here unfortunately no new entries can be taken at this time, any snow dogs received now will be placed into the regular animal fix queue. Thanks to all for sending such fantastic photos!). 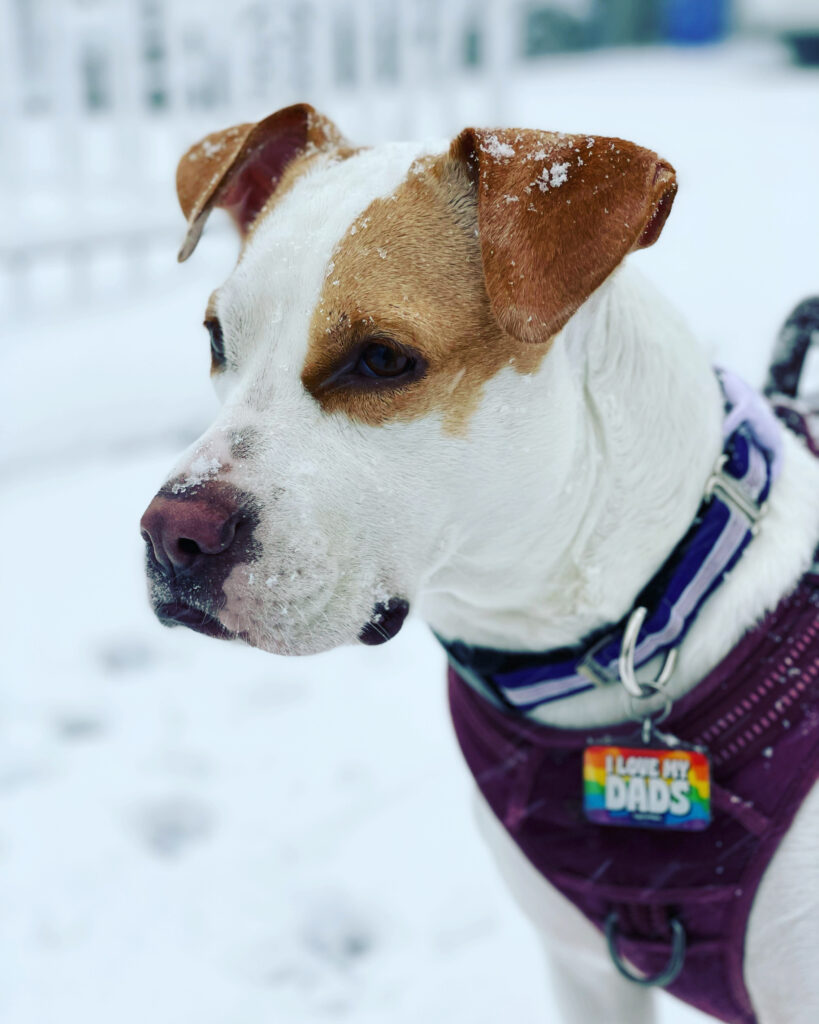 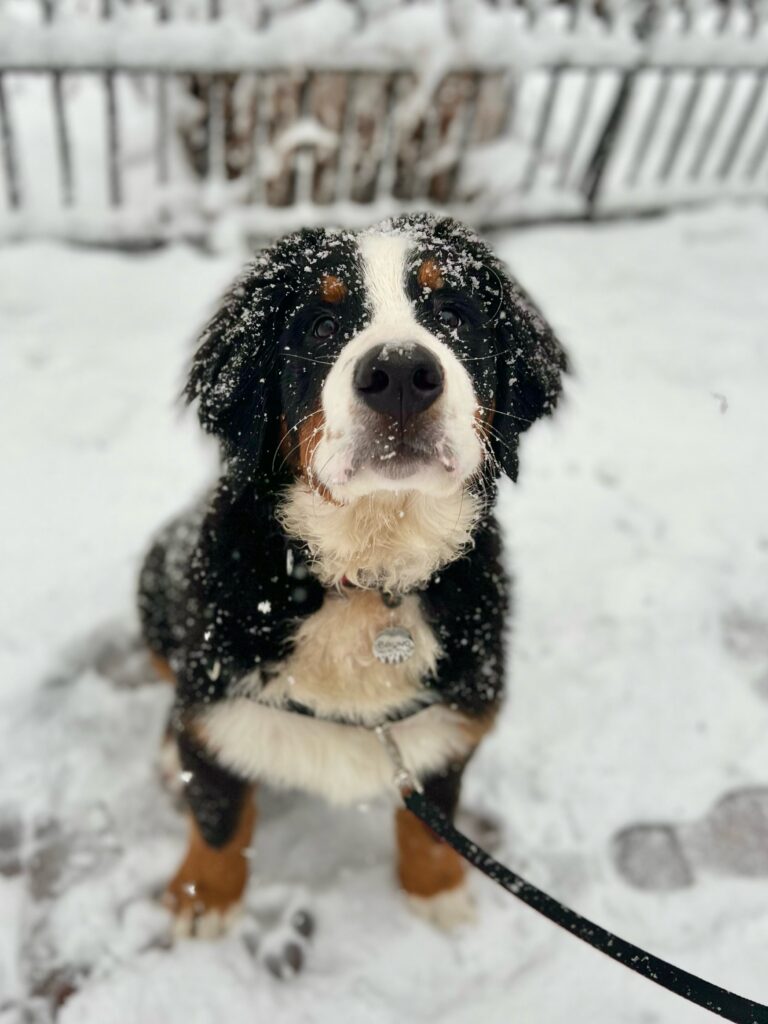 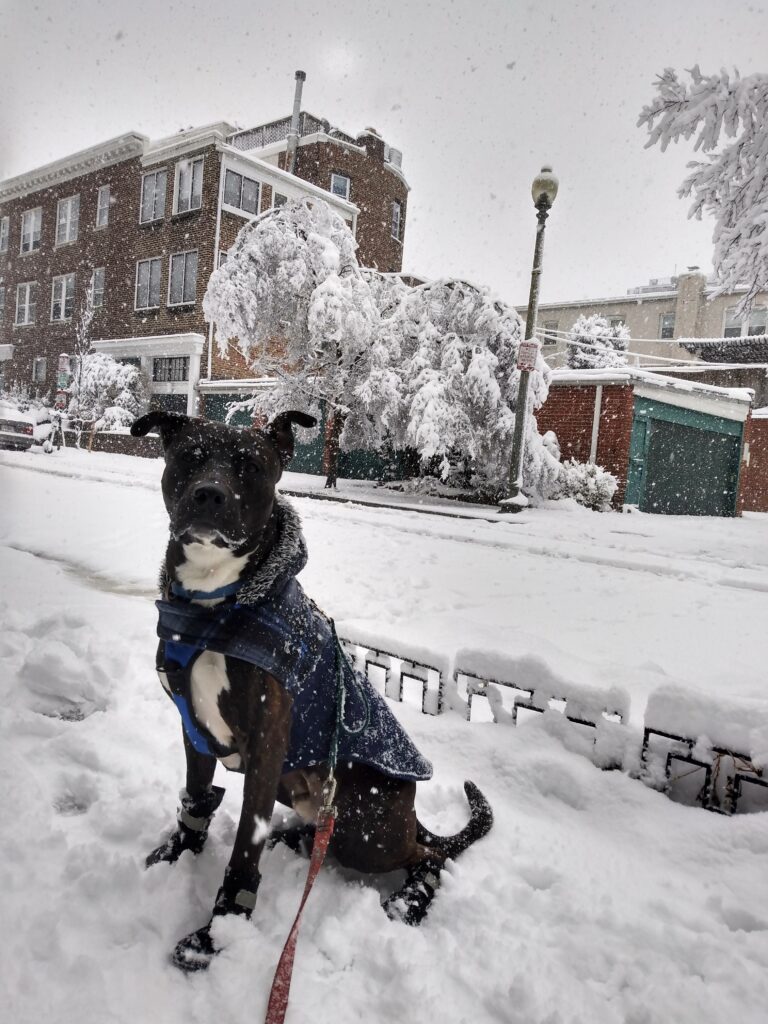 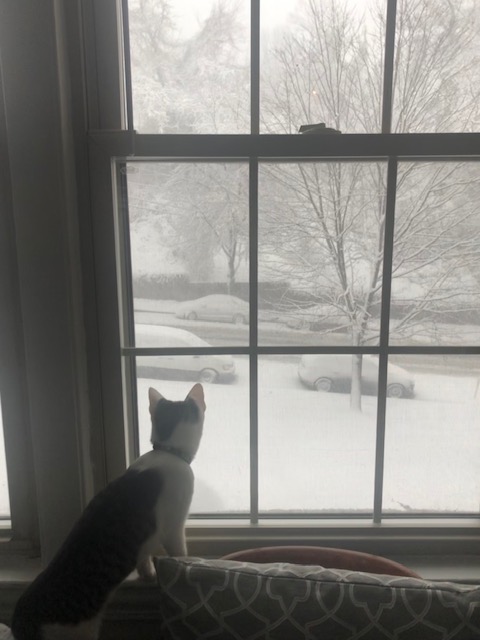 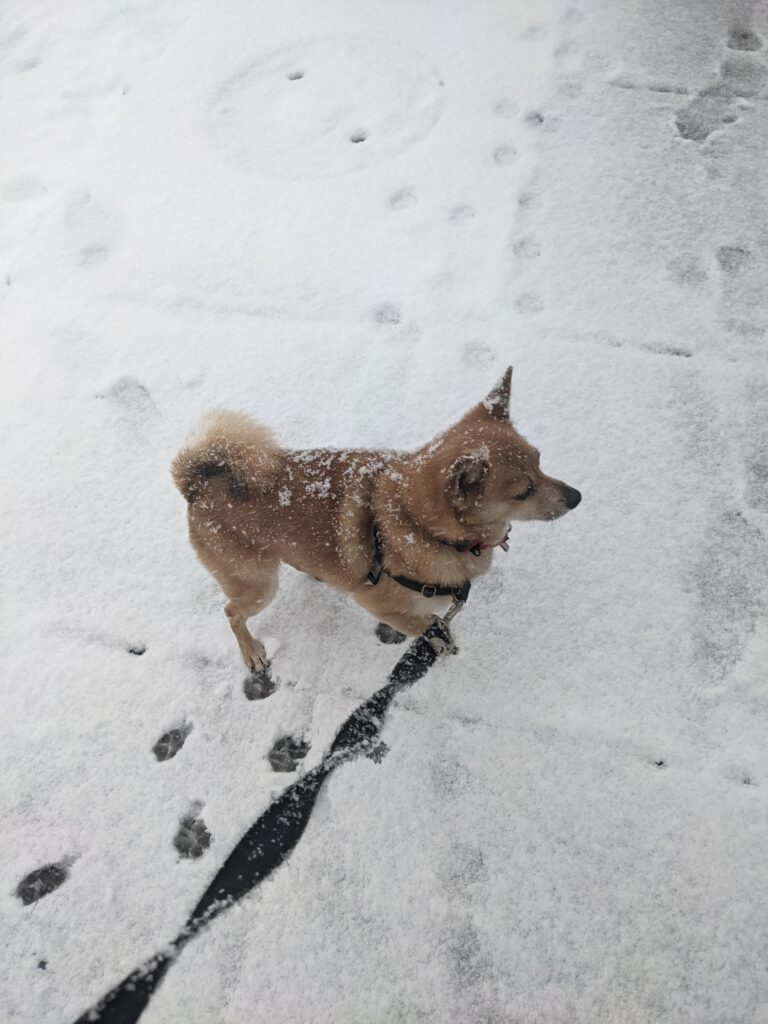 “Dupont Circle and this is Pedro!” 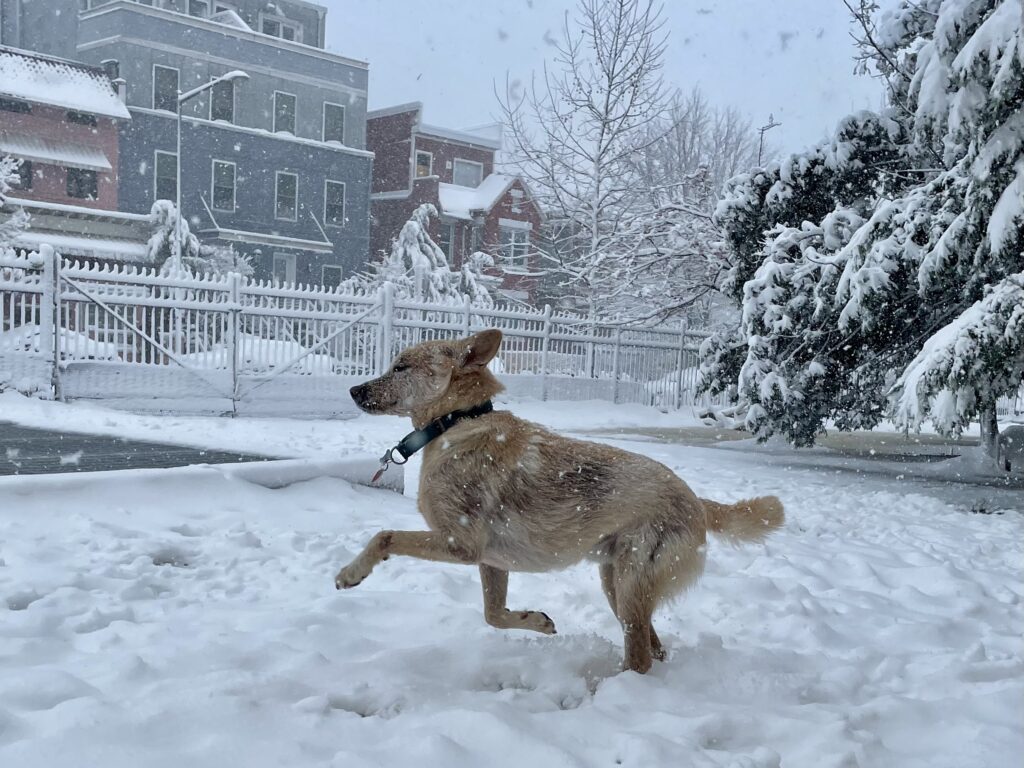 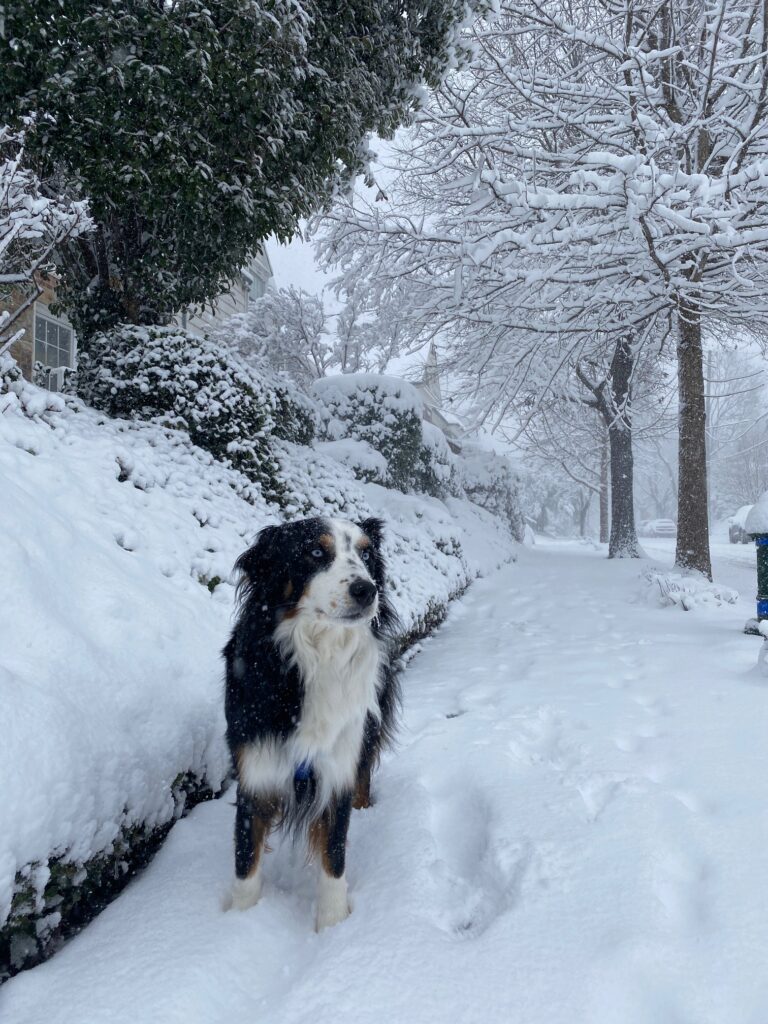 “This is Gus, an Australian Shepherd, enjoying the snow in Friendship Heights.” 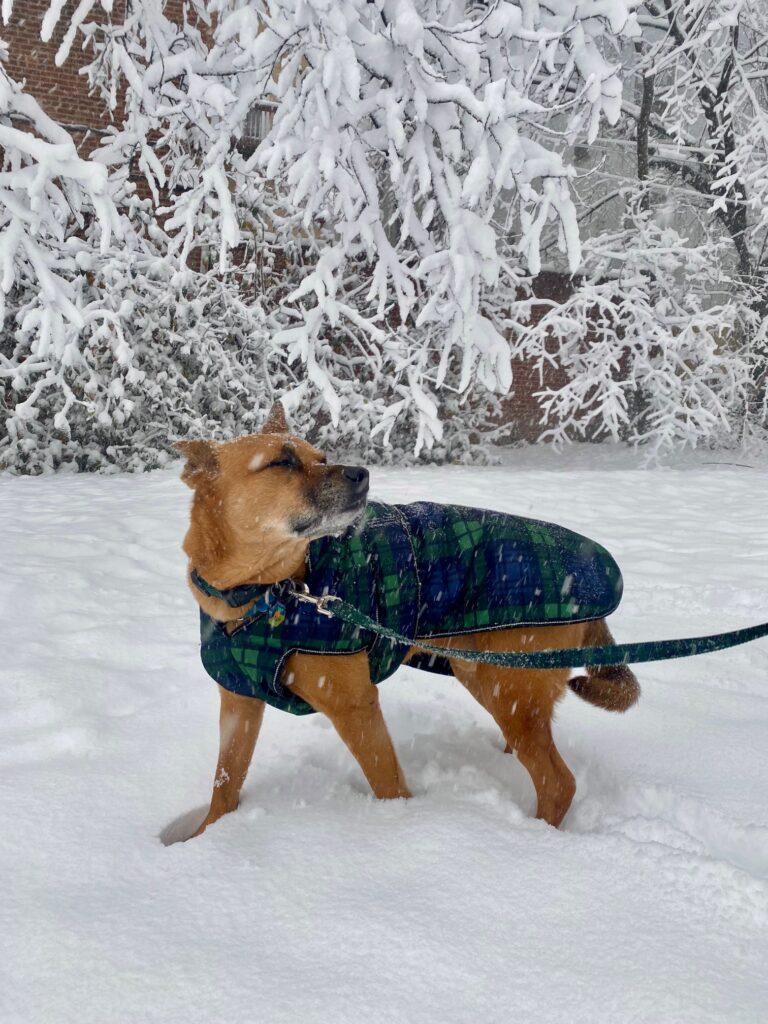 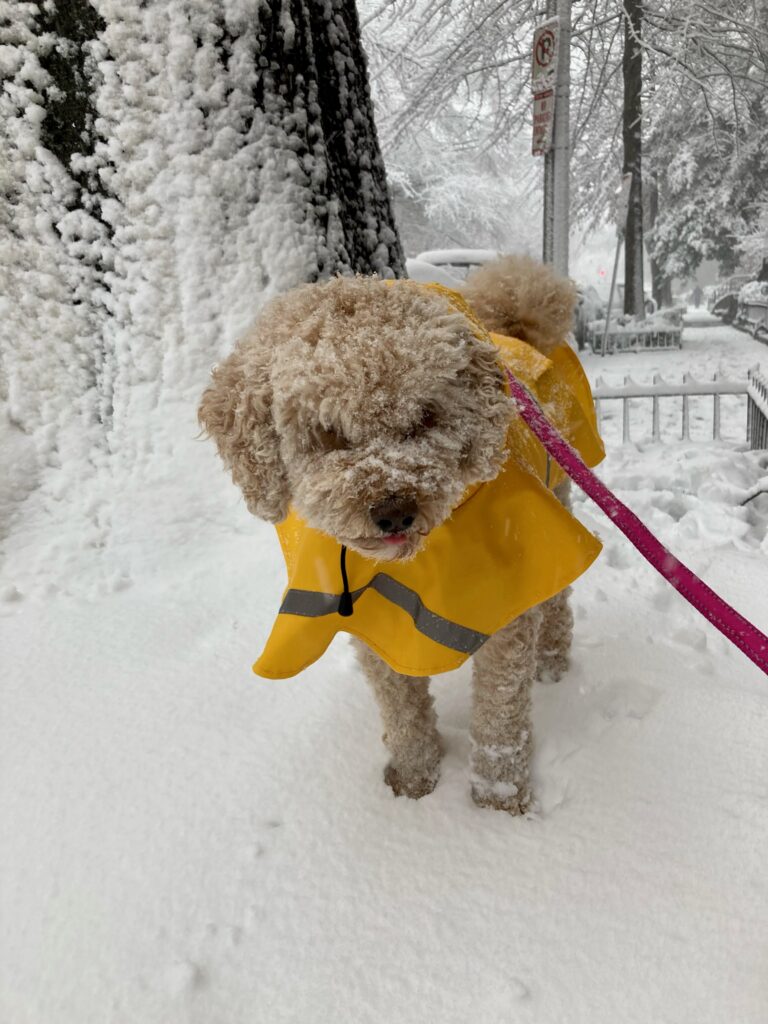 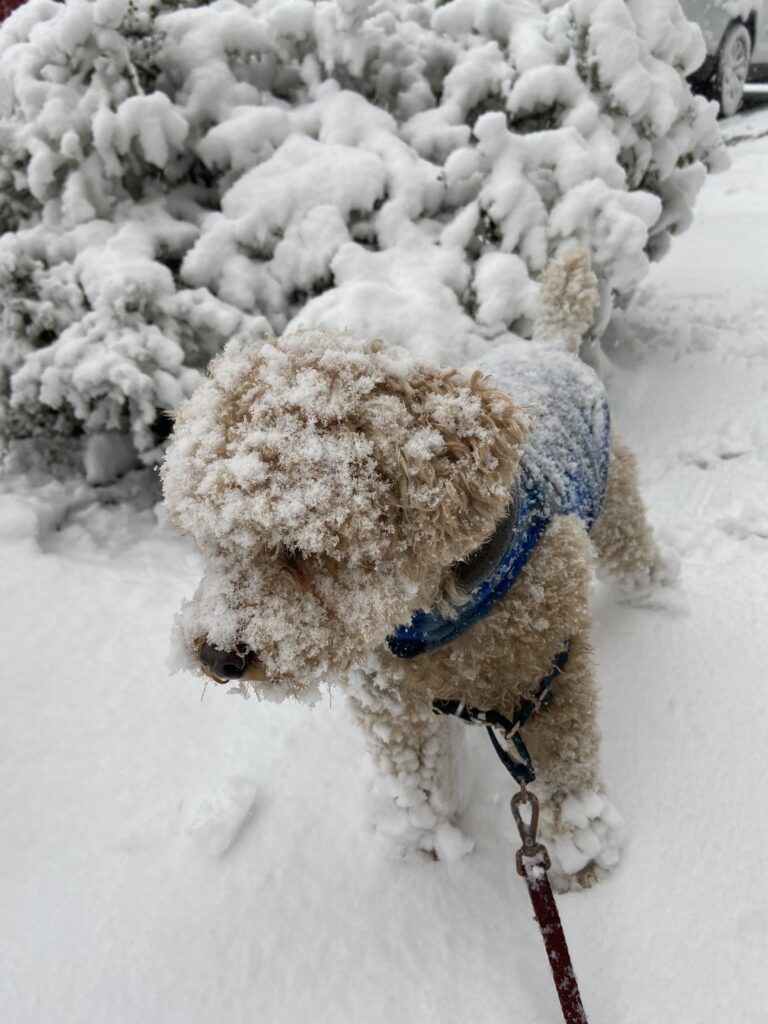 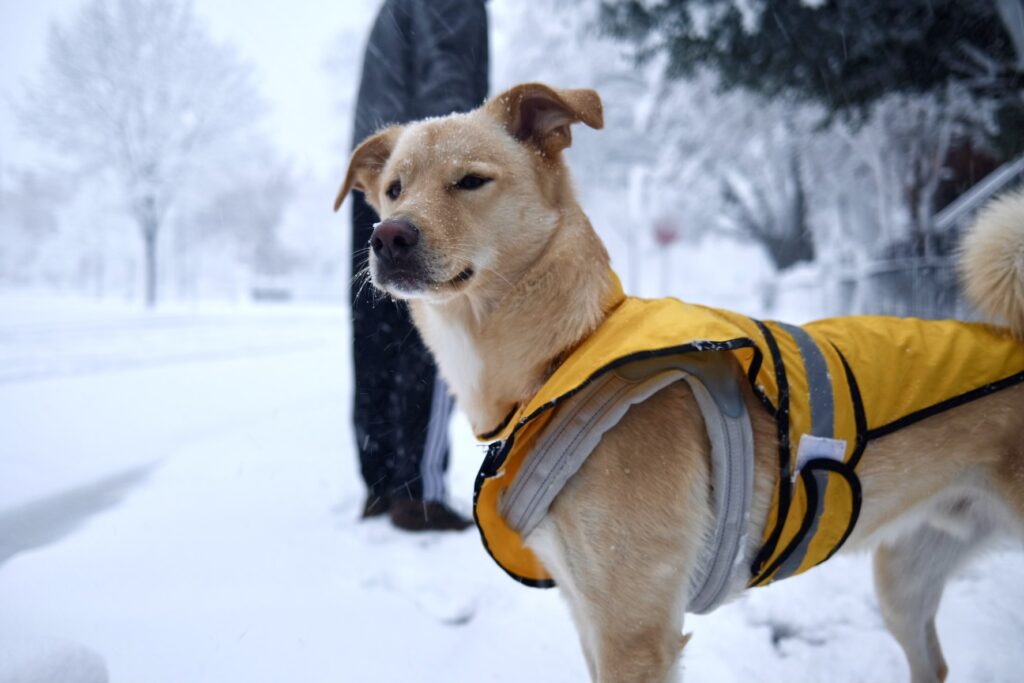 “Apollo in Eastern Market trying to decide if he likes it… then two mins letter definitely liking it.” 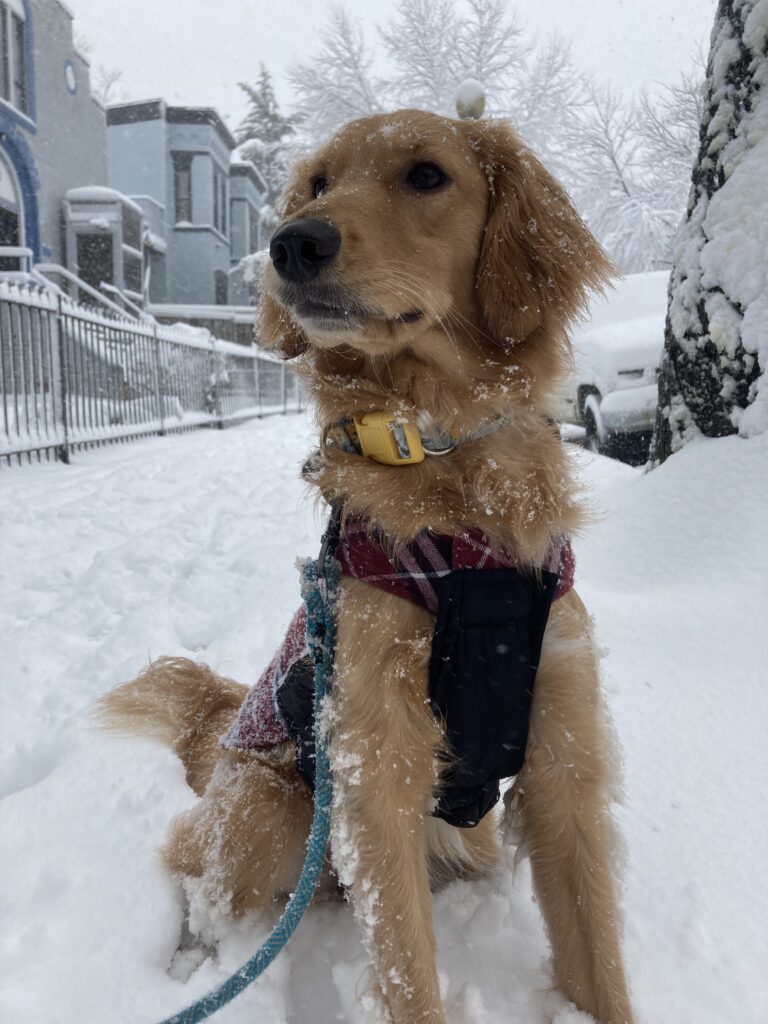 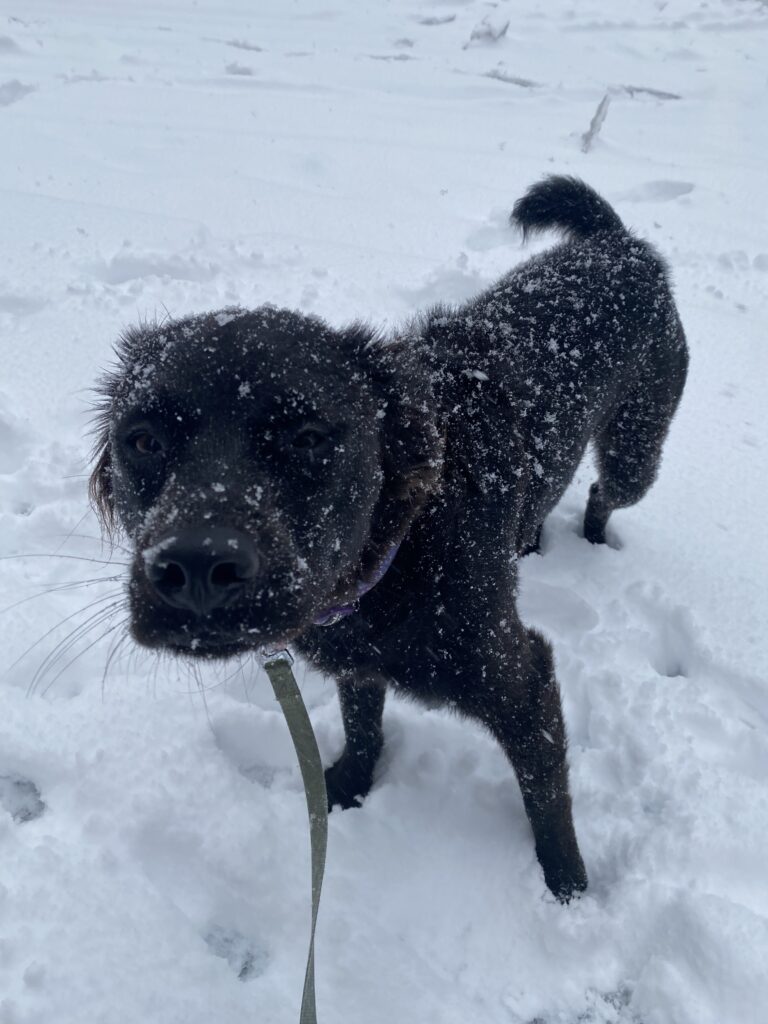 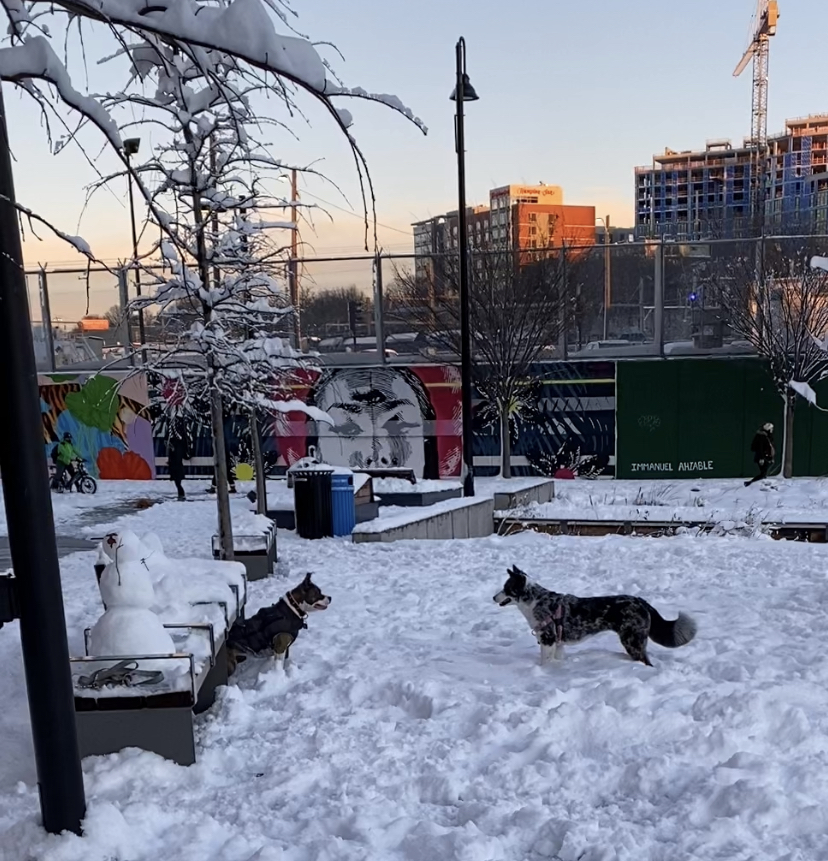 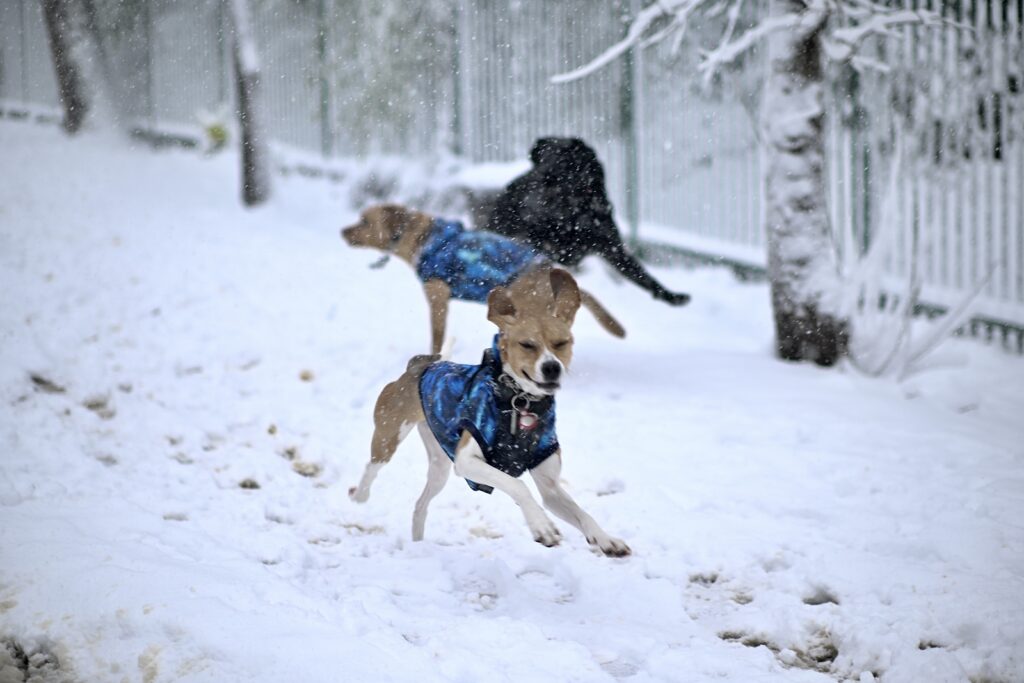 “Snow dogs– for swoosh and Frankie!” 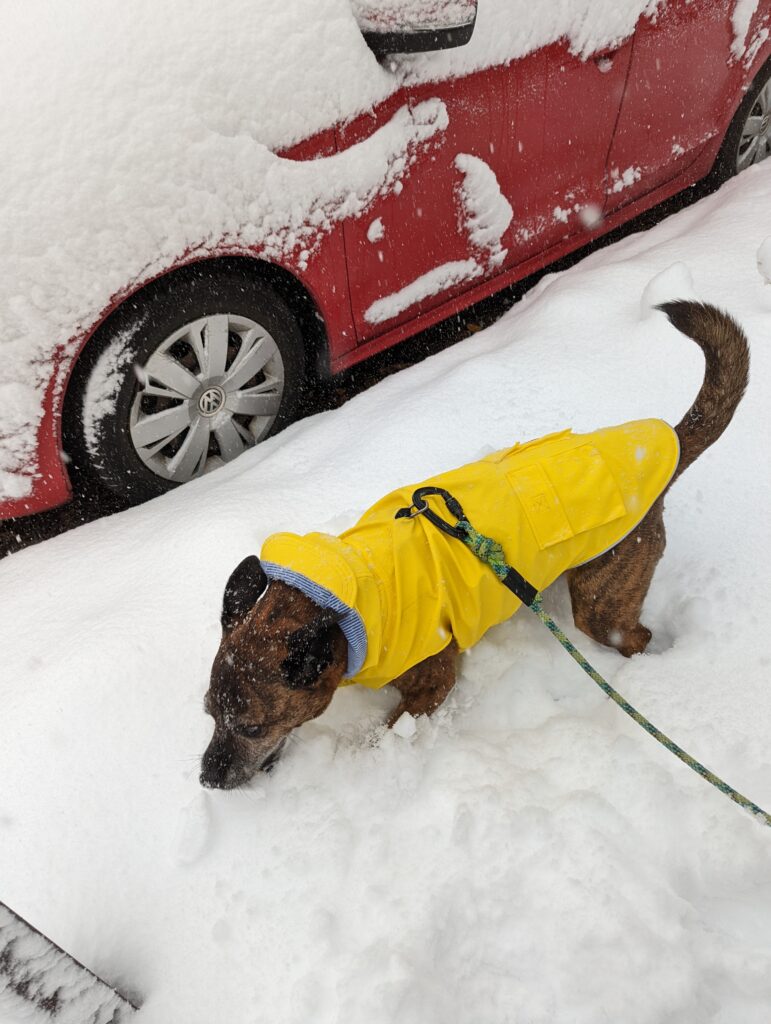 “Here’s 8-ish year old Ginger, in Park View, doing what she does best to combat the snow – eat it!” 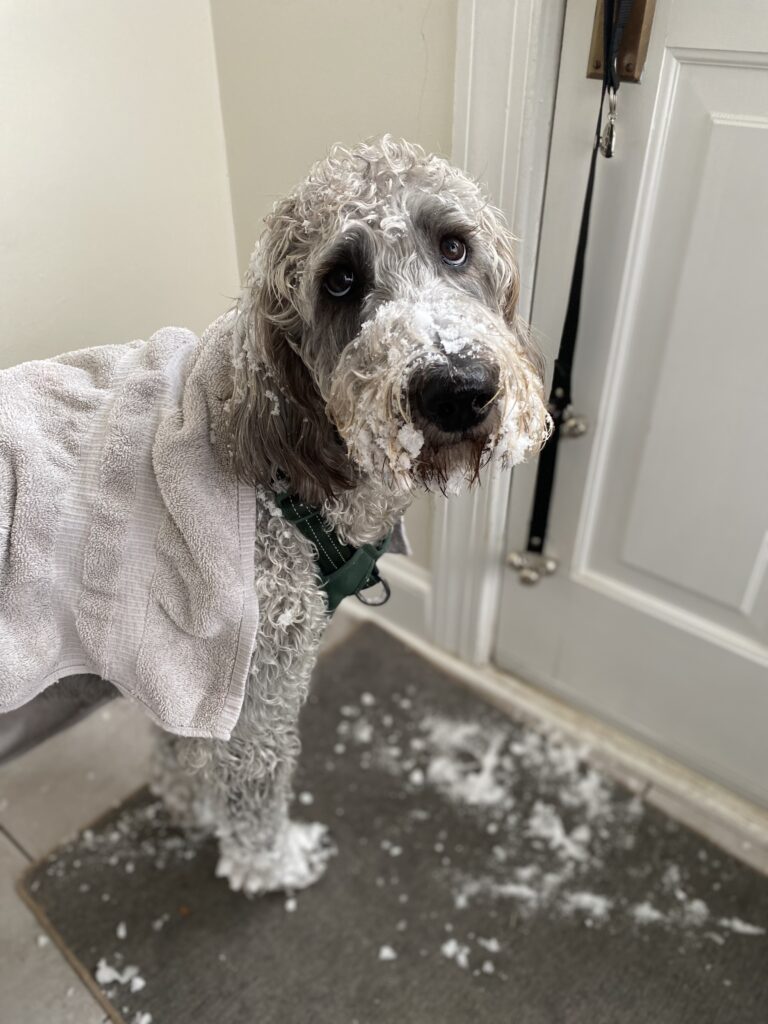 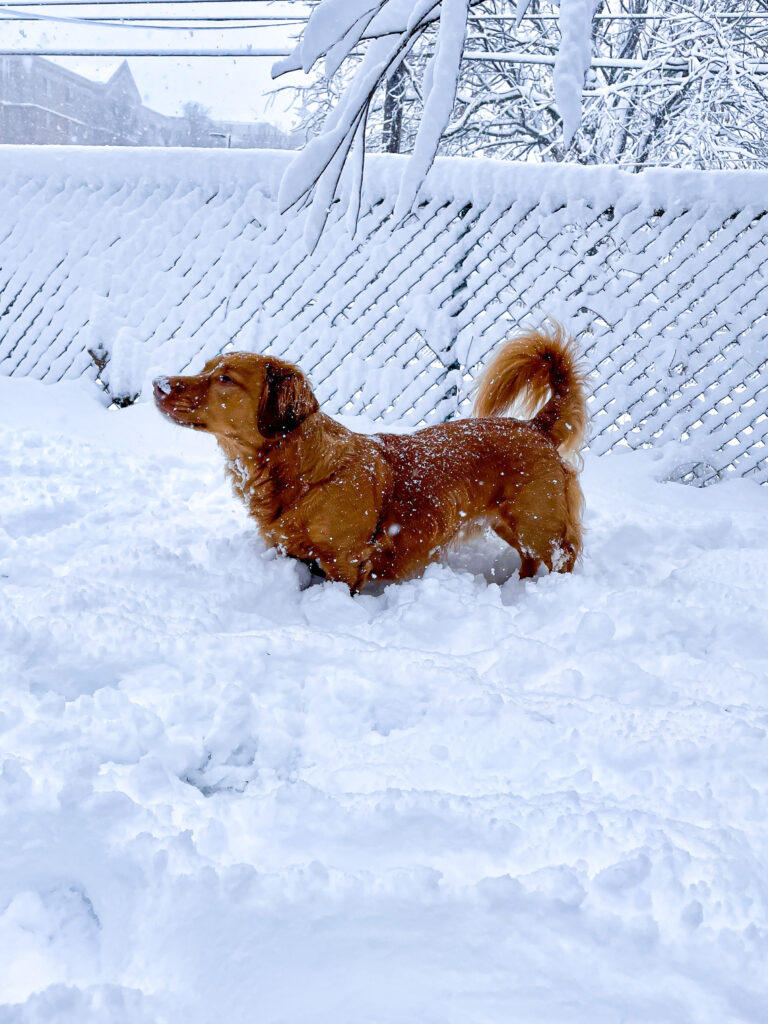 “Gus in Michigan Park! The snow isn’t that deep, his legs are just really short. (@gusthedogdc)” 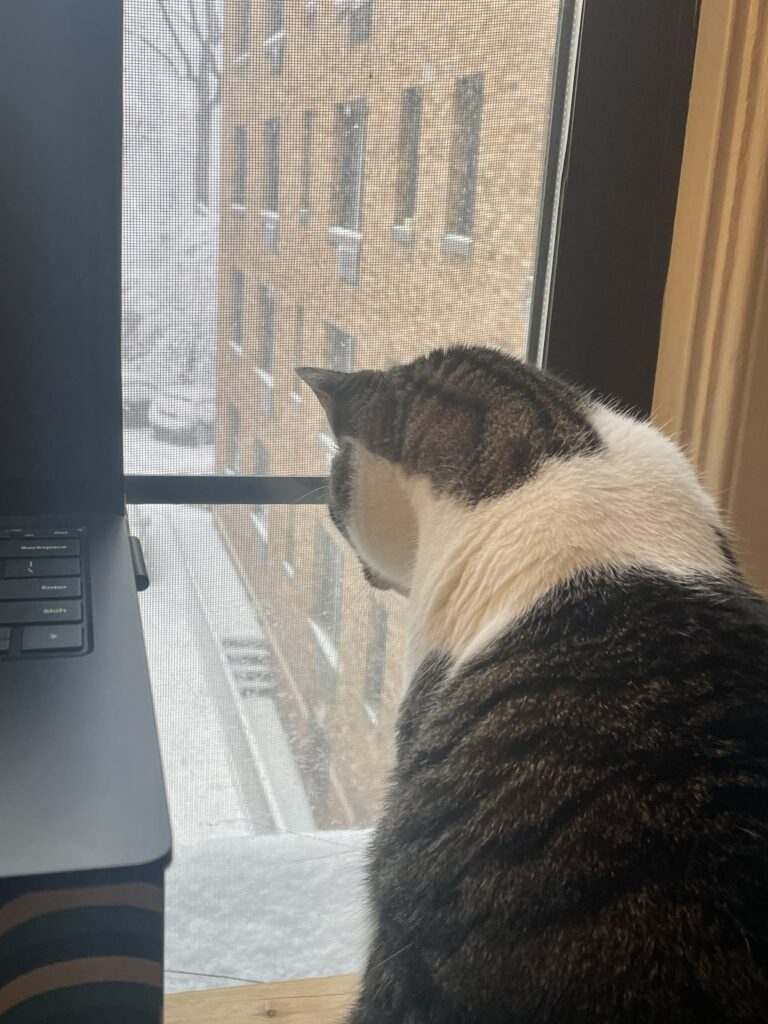 “Paul, Woodley Park, staring at the snow in longing confusion.” 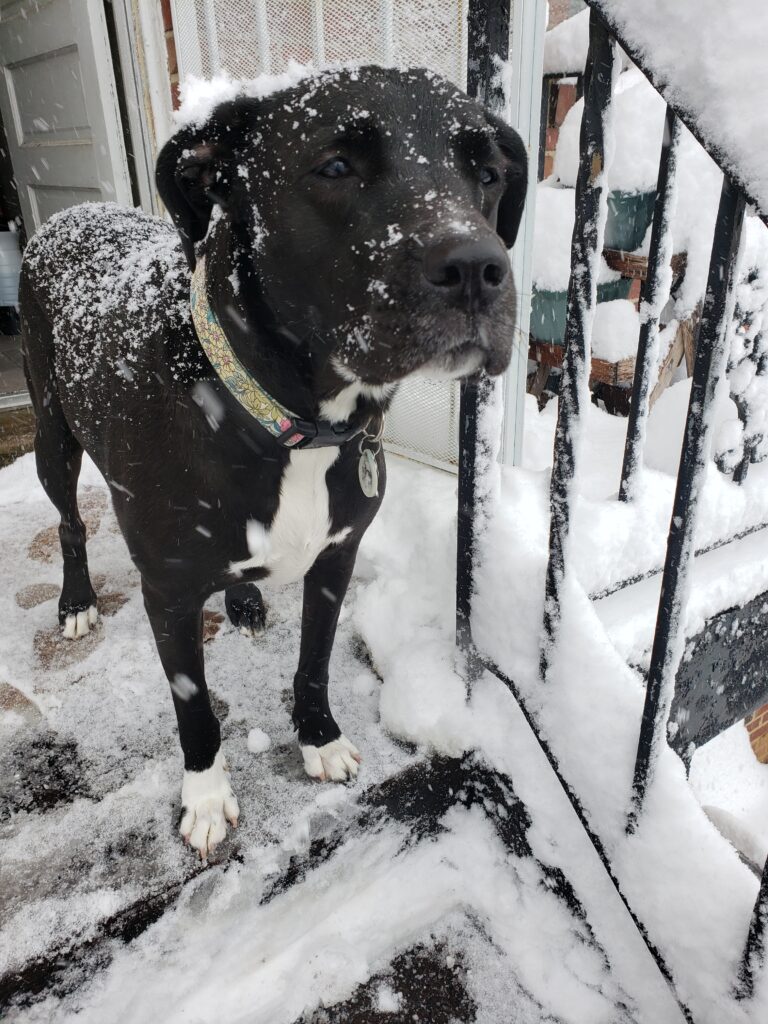 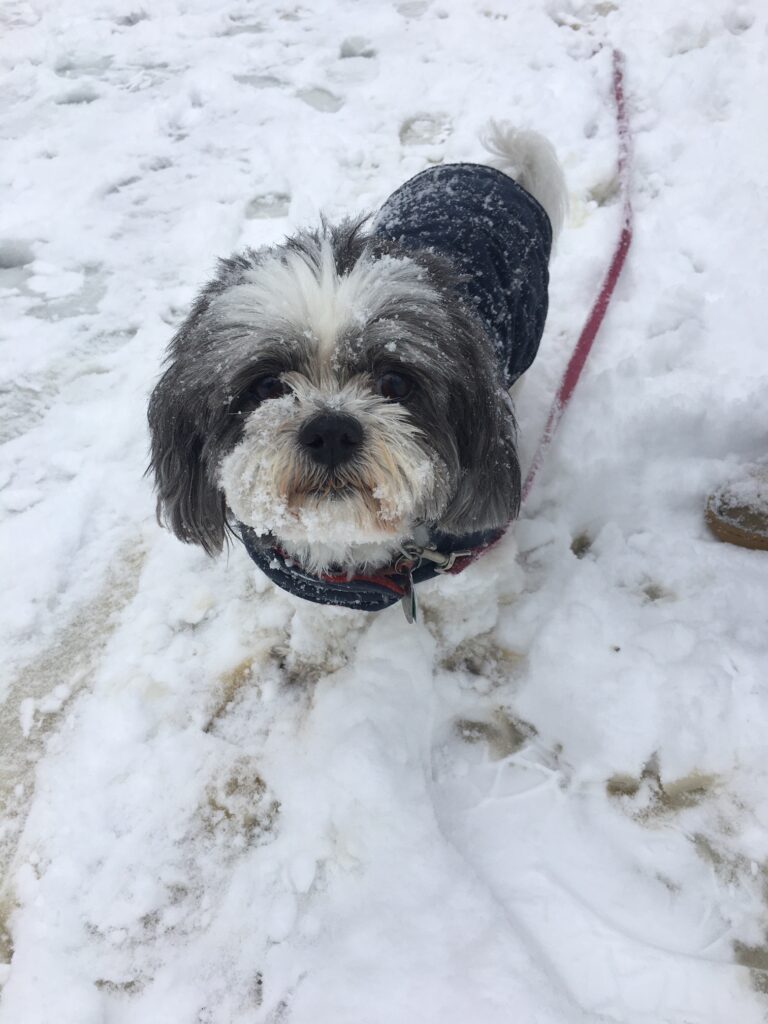 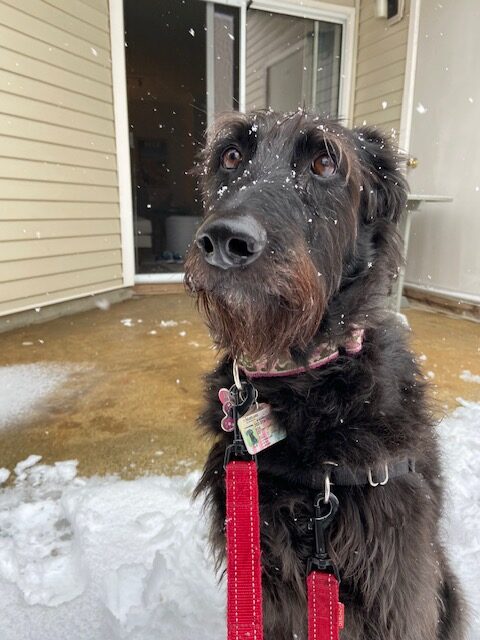 “This is Fox, adopted from @citydogsrescue, in Rockville.” 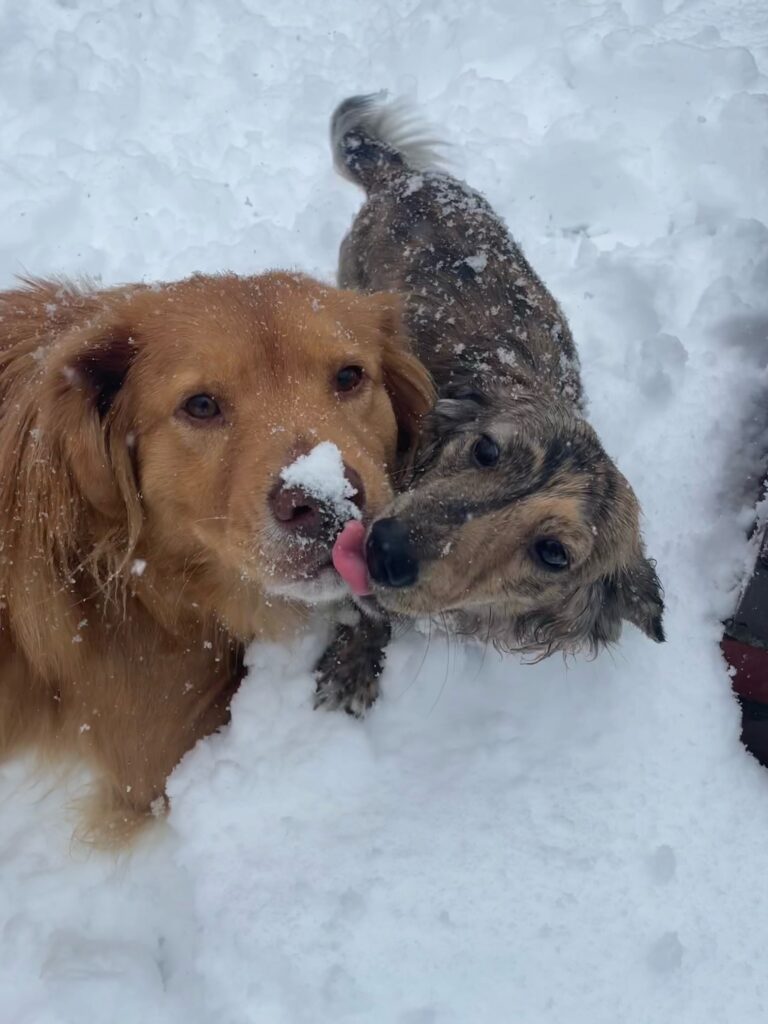 “Best buds and roommates, Buster and Bean, are loving the snow in Hill East!”