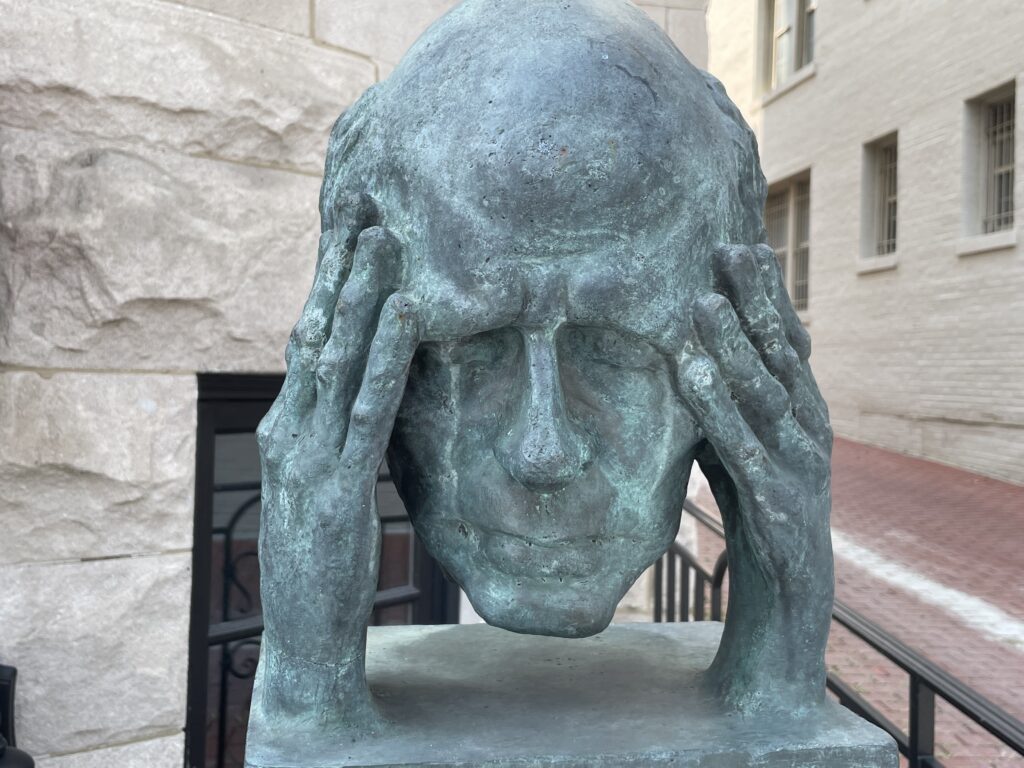 “Detectives from the Metropolitan Police Department’s Third District announce an arrest has been made in reference to an Assault with a Dangerous Weapon (Gun) offense that occurred on Sunday, October 10, 2021, at the intersection of 14th Street and Rhode Island Avenue, Northwest.

On Sunday, October 10, 2021, 49 year-old Ricardo Johnson, Jr., of Northwest, DC, was arrested and charged with Assault with a Dangerous Weapon (Gun).”

More Stories
34th Annual 17th St NW High Heel Race Announced!“If this was a business acting this way it would be illegal.”