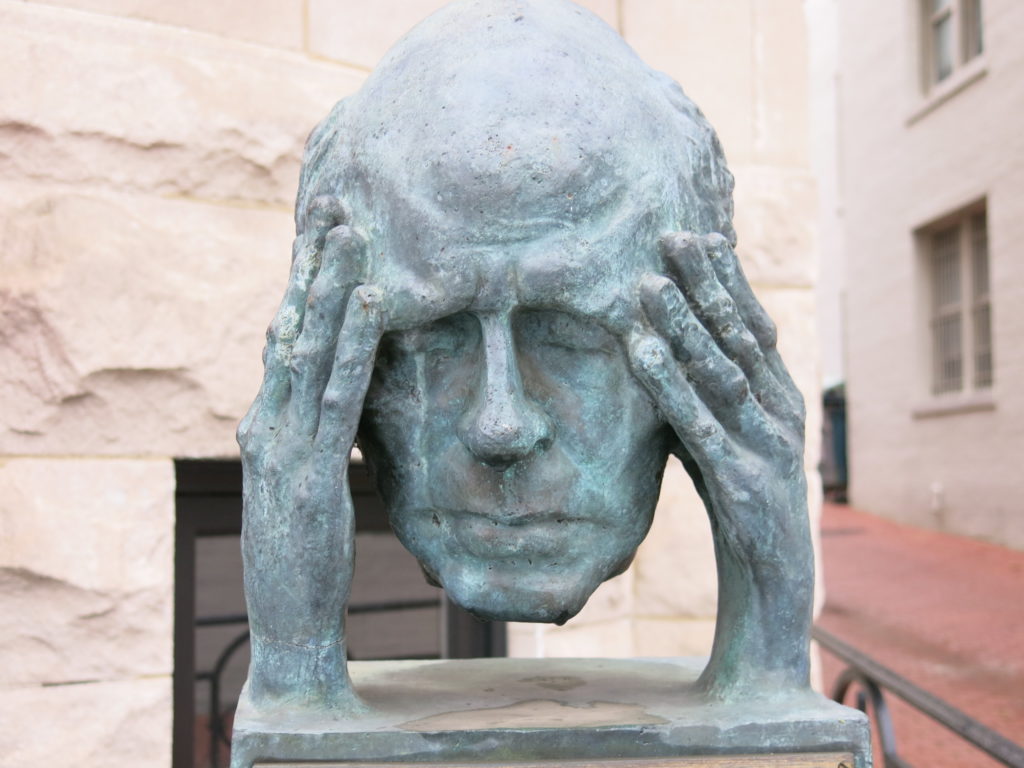 I sold a house and had closing this week. At the last minute DCRA came in and took $45k of the proceeds from me with no explanation. After further investigation it appears that they never cleared up some complaints I had from a tenant several years ago and the fines grew exponentially to $45k even though they never contacted me about it.

The initial complaints were from a tenant who never paid rent in two years and constantly made frivolous complaints to DCRA anytime we tried to get him to pay rent. Nonetheless I still bent over backwards for this tenant and did everything he asked for, even putting him in an airbnb while minor repairs were made.

It’s near impossible to get any sort of response from DCRA these days, much less if you are attempting to get money from them. So now I am out $45k and don’t seem to have much recourse. I understand wanting to make the district tenant friendly, but if this is how they are going to treat private landlords who are just trying to help provide affordable housing, these kinds of policies will backfire and people will be stuck only being able to rent high end units from faceless corporations who have a team of people that can deal with the DCRA.

Update: DCRA got back to me and said that the case is so old that it is out of their hands and can no longer be contested. I have to speak with their collections unit. What a scam this is. DCRA knows they have no enforcement ability, so rather than work with me over the past few years when this was an ongoing issue that I was unaware of, they simply wait for until they can swoop in and put a lien on a sale, because that is their best chance of collecting the money without a possible dispute. If this was a business acting this way it would be illegal.”