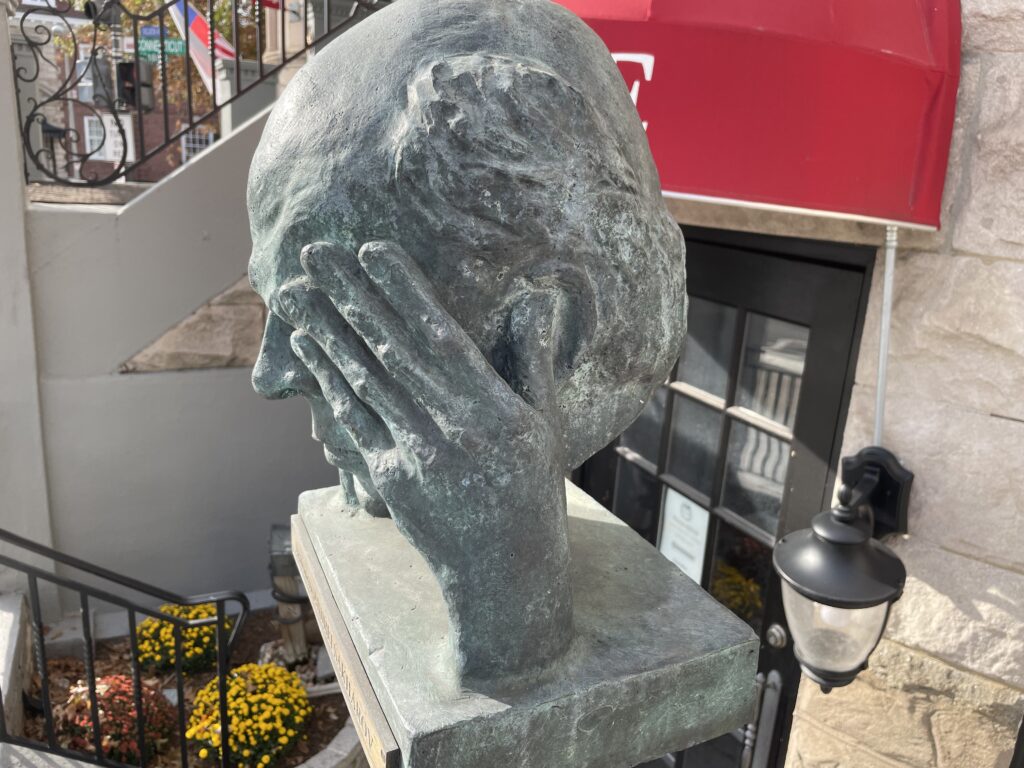 My husband just had a frustrating experience getting his Moderna booster so I thought I would pass along as a warning. He had an appointment at the CVS at Eastern Market for this afternoon. When he showed up for his appointment he was told they ran out of doses and did not know when they would be receiving more.

Frustrating because they are listed on Vaccines.gov as having booster doses. They obviously also had all his contact info and he had gotten text updates from CVS reminding him to show for the appointment, so they could have reachout to him that way, but they did not. We just made him a new appointment for H St Walmart on Wednesday, hopefully he will have better luck there.”

Anyone else encountering similar difficulties?