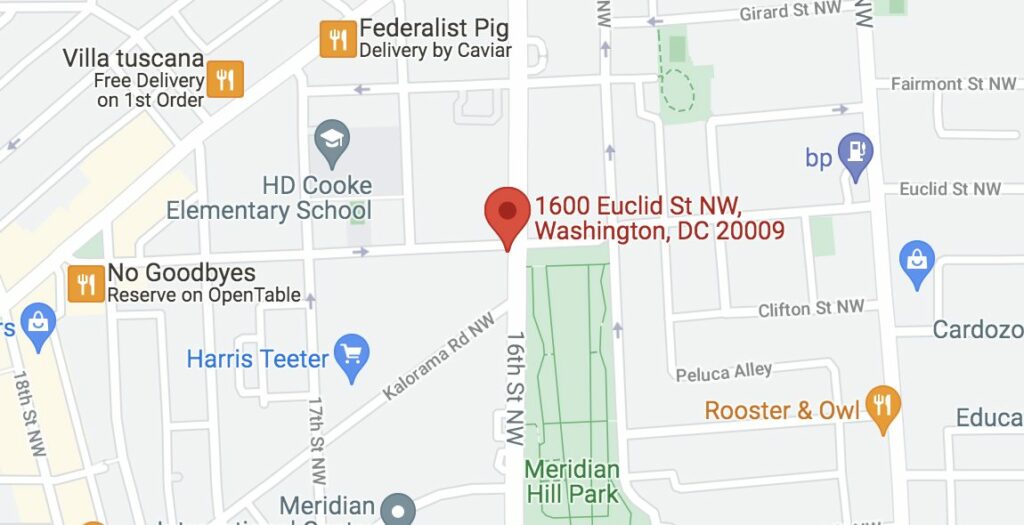 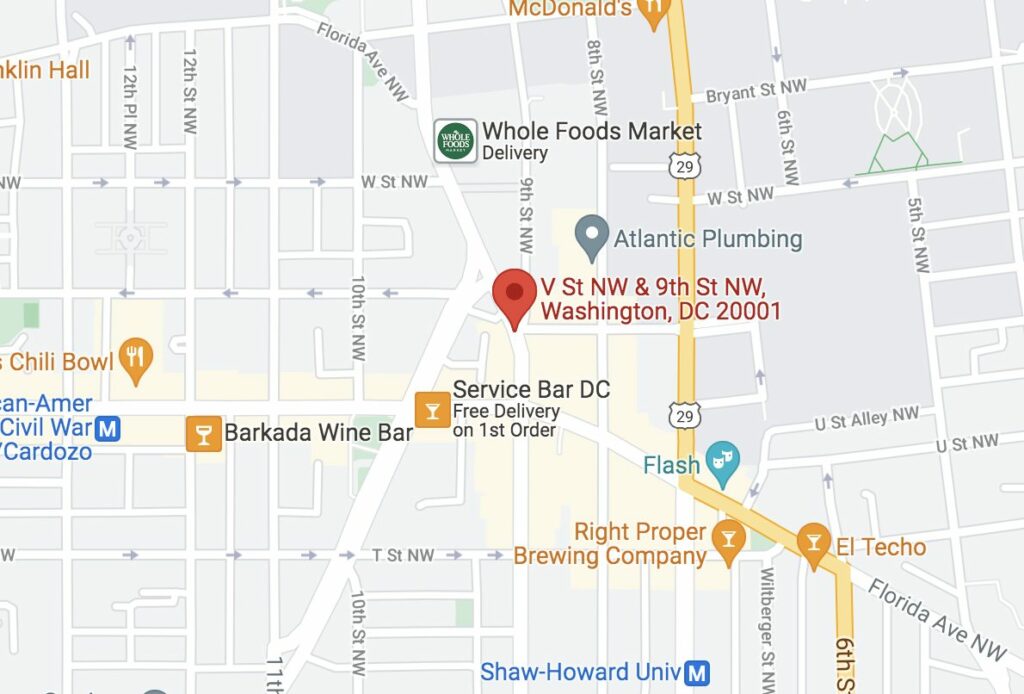 “whole bunch of gun shots from what sounded like gas station at Florida and V NW at 330. continued to hear more pops up the street.”

“I heard these shots from 10th and V street NW. Woke me up. Counted 7 rounds followed up shortly by another 8.”