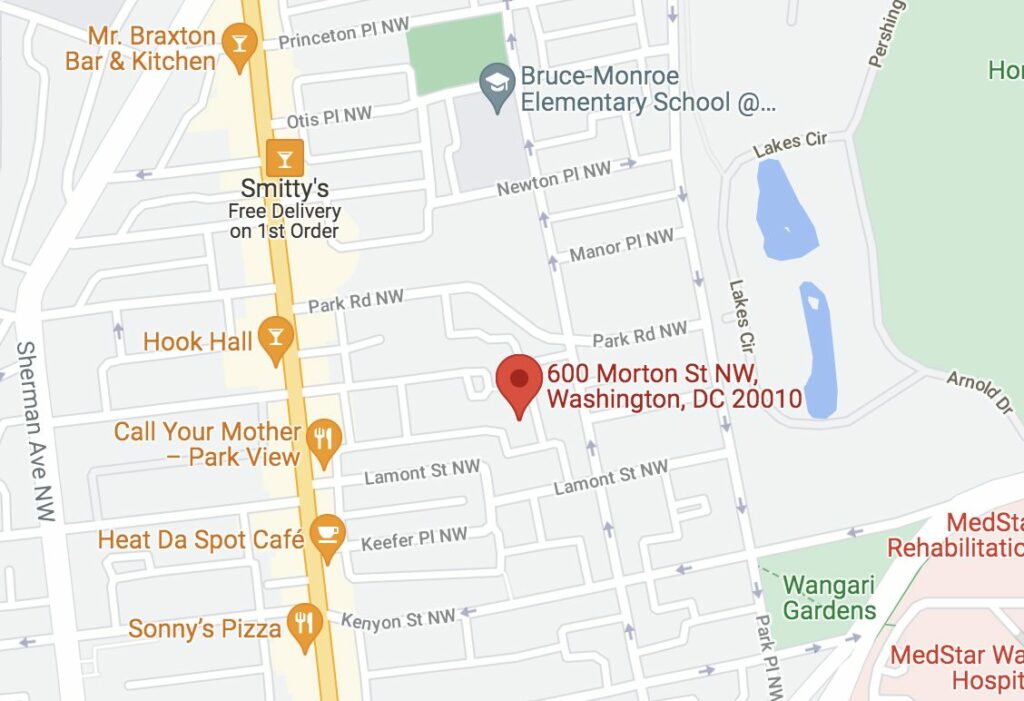 Bailey wrote around 7:15pm Sunday night: “shots went off again all around the 600 Block of Morton again. Multiple police on the scene off Georgia Ave. Police are medically attending to at least one person”

Zachary replied: “Lottttssss of shoootttssss. Four police were on the scene from Warder street while shooting was still happening.”

MPD wrote: “Alert: Shooting Investigation at 1906hrs in the 600 block of Morton St NW. One suspect in custody. DO NOT TAKE ACTION CALL 911”

Sarah passes on a disturbing recording/video of the shooting.

Updates when more info is released.