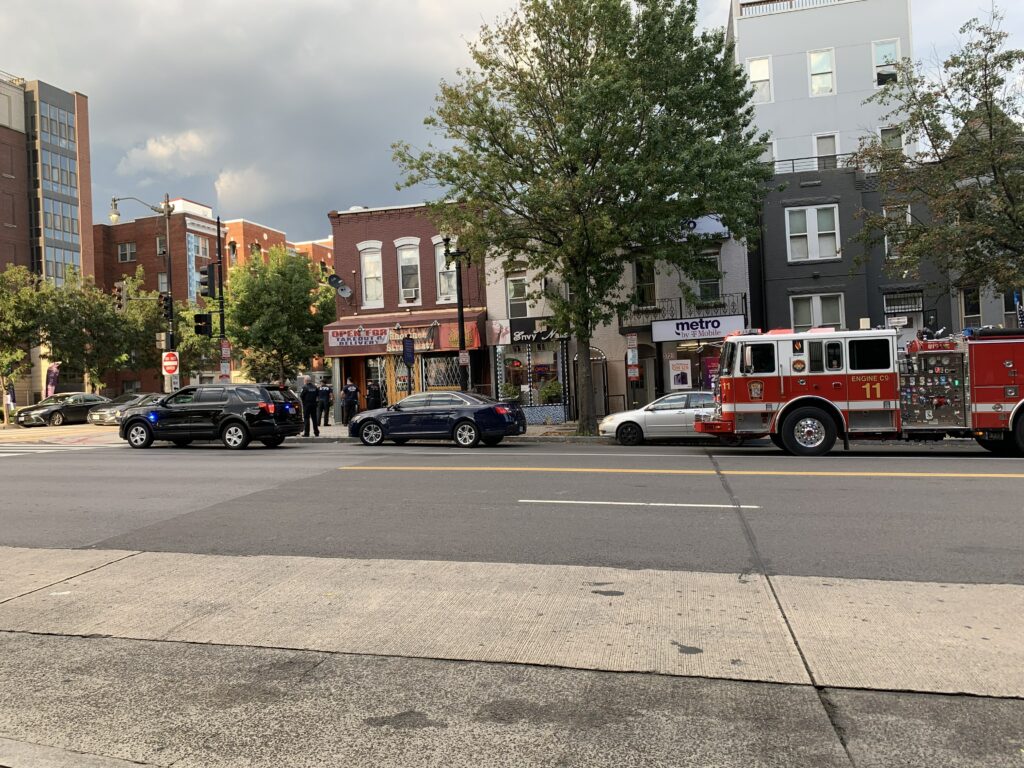 Update from MPD: “Update: MPD has two adult males in custody related to this incident & have recovered multiple firearms. Additionally, the involved vehicle has been recovered.”

Readers report: “Just wanted to let you know there seems to have been a drive by shooting about 20 mins ago (5:30ish) on Georgia Ave by the Petworth Metro stop. There was a whole flurry of shots and lots of people ducking for cover. Thankfully, nobody seems to have been badly hurt- one guy got medical attention but he was still standing.”

“Happened just before 6pm. About 10 shots. Someone got hit.” 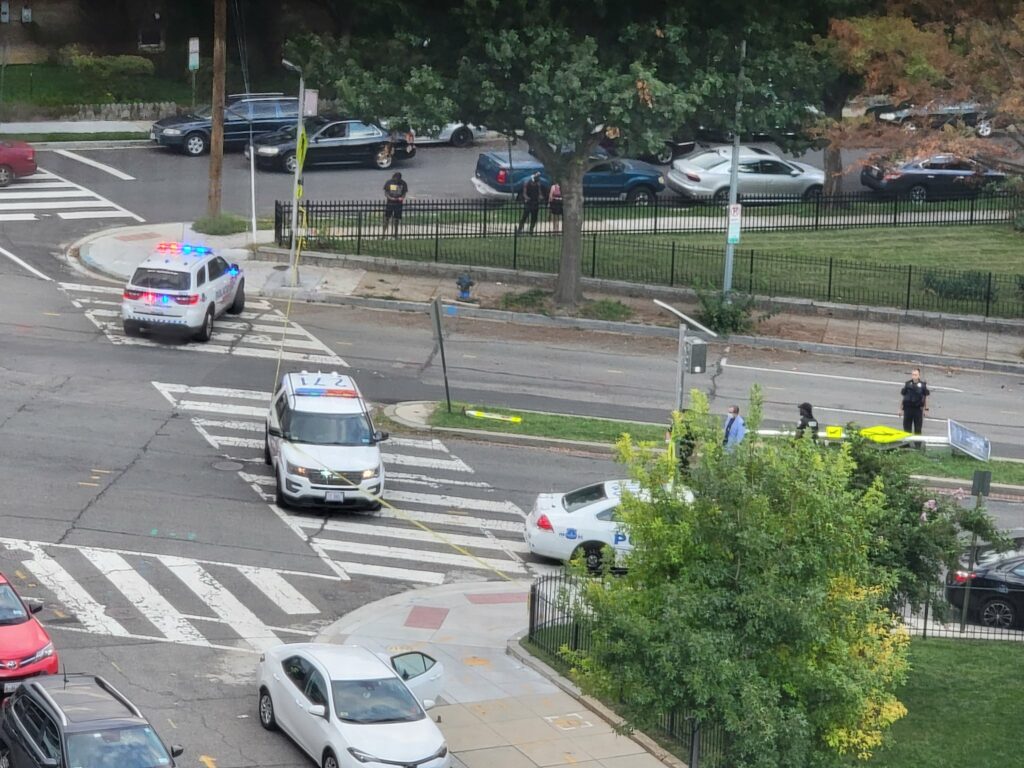 “Detectives from the Metropolitan Police Department’s Fourth District announce two arrests have been made in reference to an Assault with Intent to Kill (Gun) offense that occurred on Saturday, September 18, 2021, in the 3700 block of New Hampshire Avenue, Northwest.