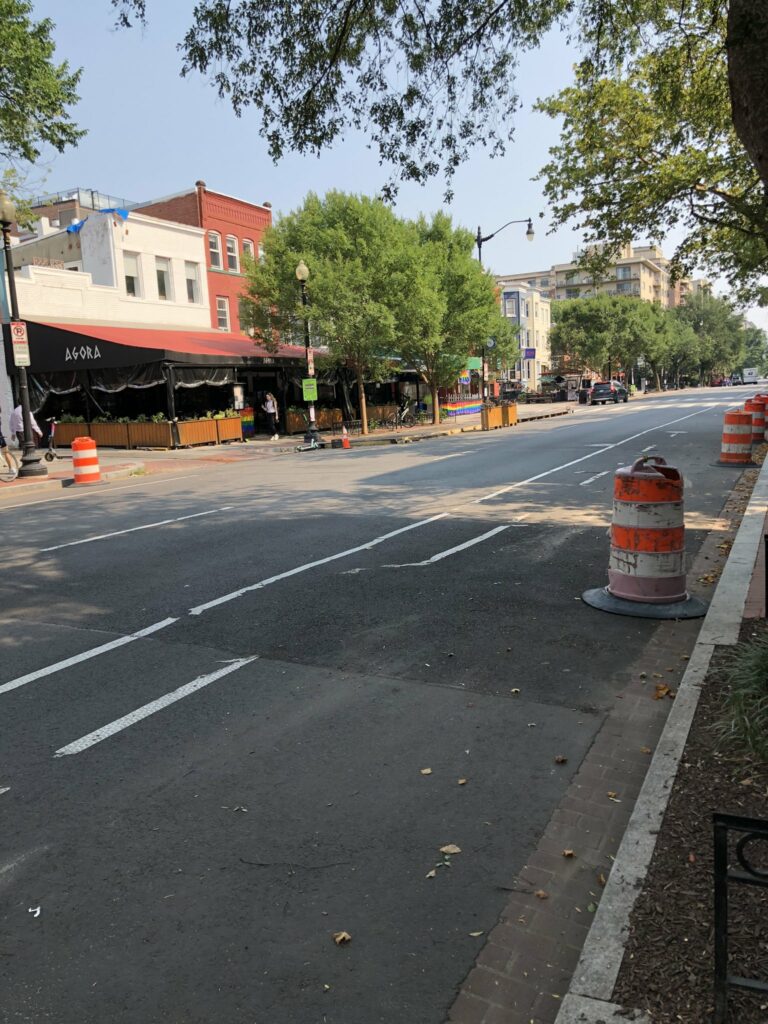 Update ANC Rep Randy Downs: “Not to fret. The StrEATeries will be back in week or so after necessary roadway construction to officially designate them StrEATery zones.

#17thStNW will be the first location in the city to make this happen.”

Thanks to Vicky and Janine for sending: “all the streateries on 17th gone?!”

Yesterday we learned that Le Diplomate’s Q Street streatery had been removed though the larger 14th Street side remains. 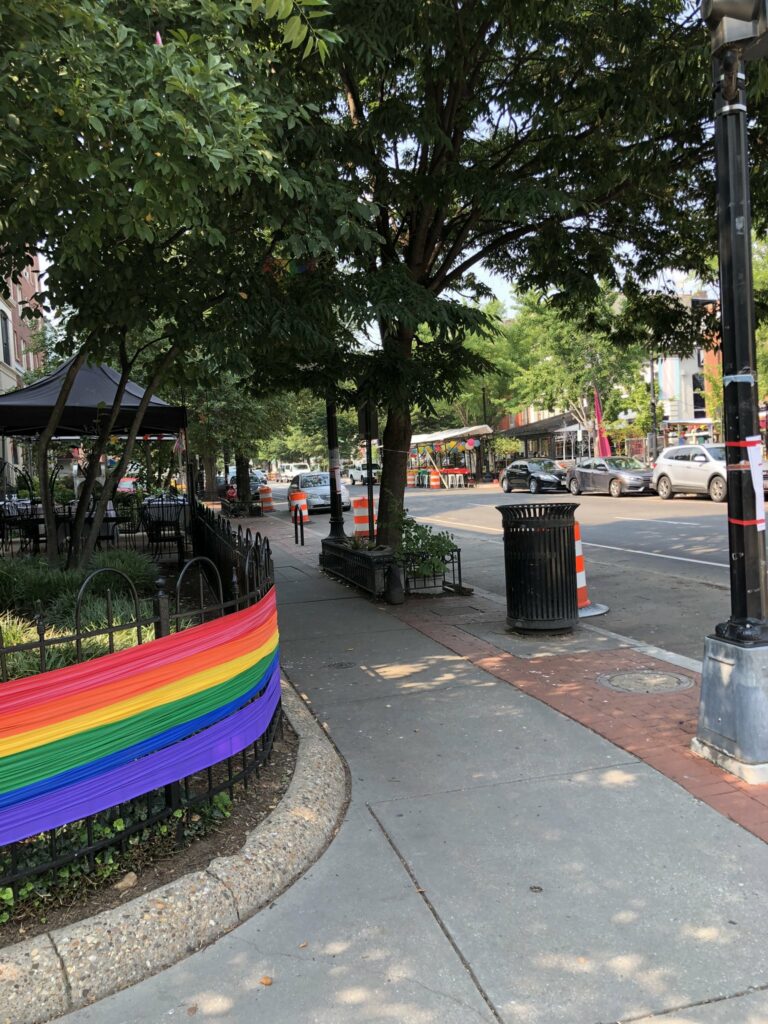 Has anyone seen other streatery locations around town removed?