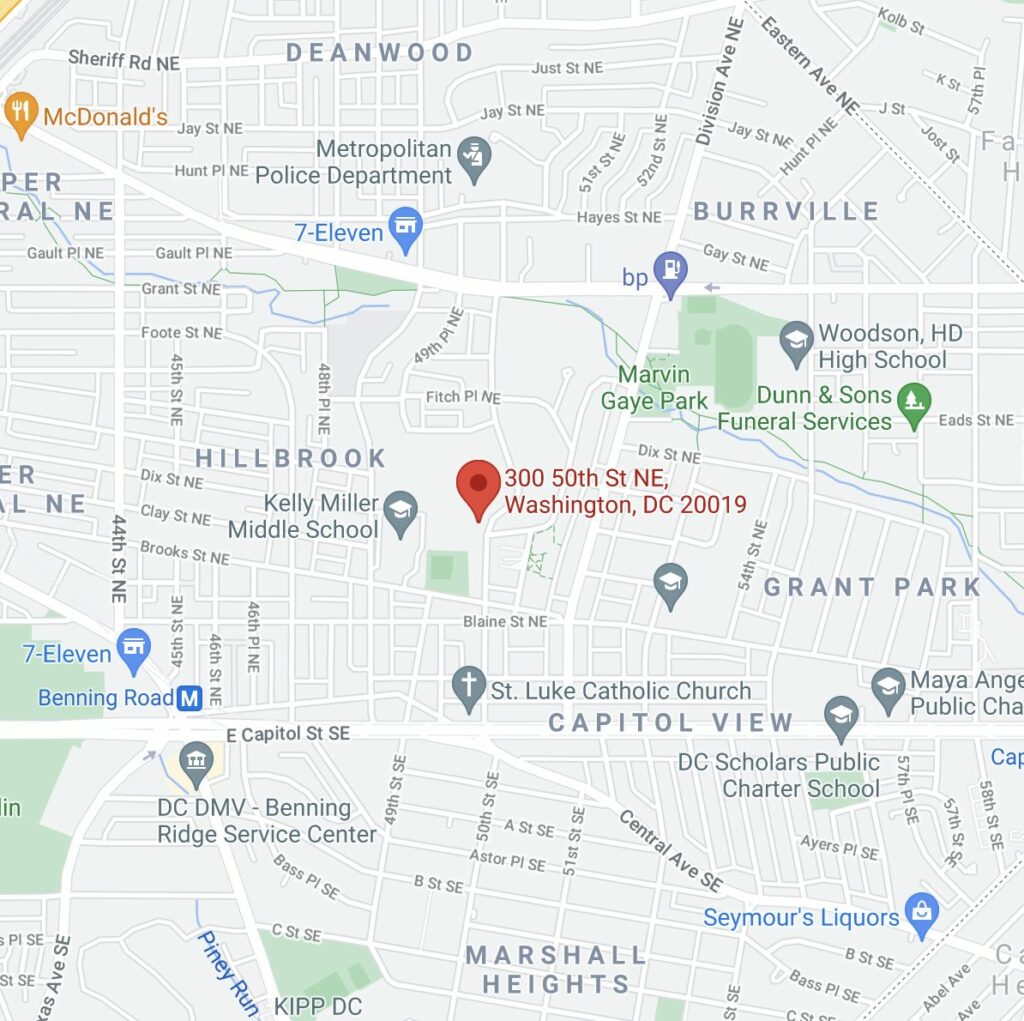 Fox5 reported: “A former H.D. Woodson high school star and sixth-round draft pick by the Minnesota Vikings was among four people injured in a shooting in Northeast D.C. Monday evening.”

Full release from MPD: “Detectives from the Metropolitan Police Department’s Sixth District seek the public’s assistance in locating a vehicle in reference to an Assault with a Dangerous Weapon (Gun) offense that occurred on Monday, June 21, 2021, in the 300 block of 50th Street, Northeast.

At approximately 5:09 pm, members of the Sixth District responded to the listed location for the sounds of gunshots.

The vehicle of interest was captured by a nearby surveillance camera and can be seen in the photos (above.)