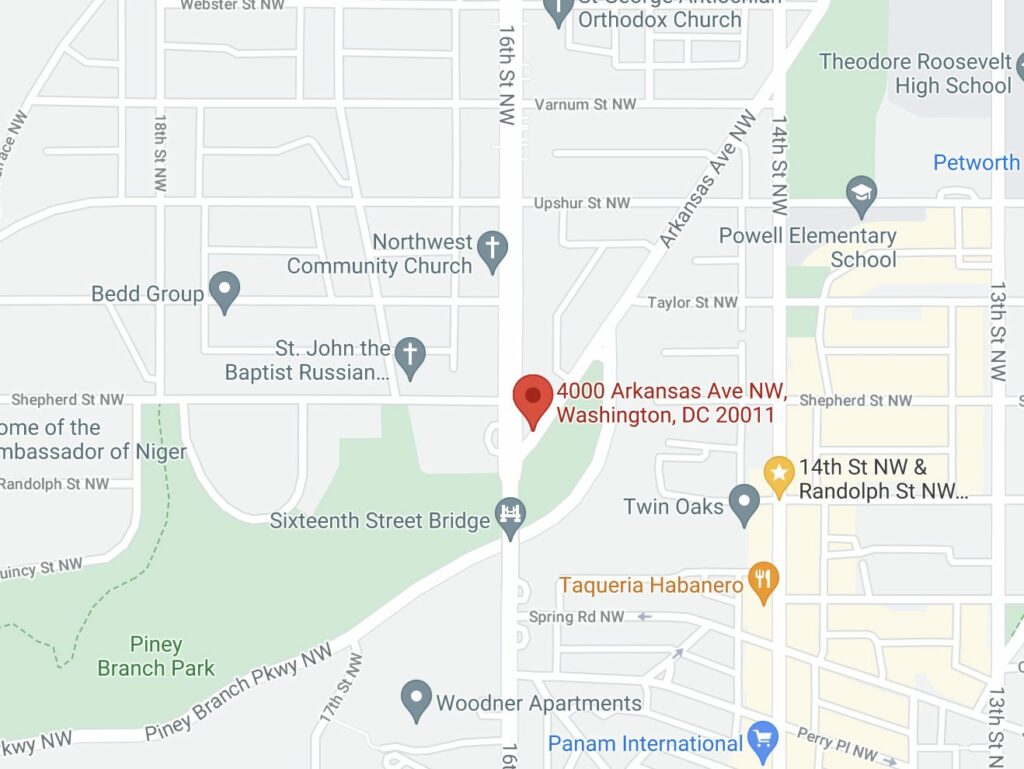 “The Fourth District is currently investigating an Assault with a Dangerous Weapon (Gun) that occurred at approximately 11:45 pm in the 4000 block of Arkansas Avenue, NW. The victim reported he was sitting in his vehicle at the listed location when two suspects approached his vehicle. One of the suspects attempted to open the car door, but was unable to open the door. When the suspects were unable to gain entry to the victim’s vehicle, one of the suspects produced a handgun and fired multiple rounds at the rear window of the victim’s vehicle.

The victim in this case was not injured.

The suspects were described as black males wearing dark clothing. One of the suspect was armed with a handgun.

Anyone with information about this offense is asked to contact the MPD Command Information Center at 202-727-9099 or send an anonymous text tip to 50411.”