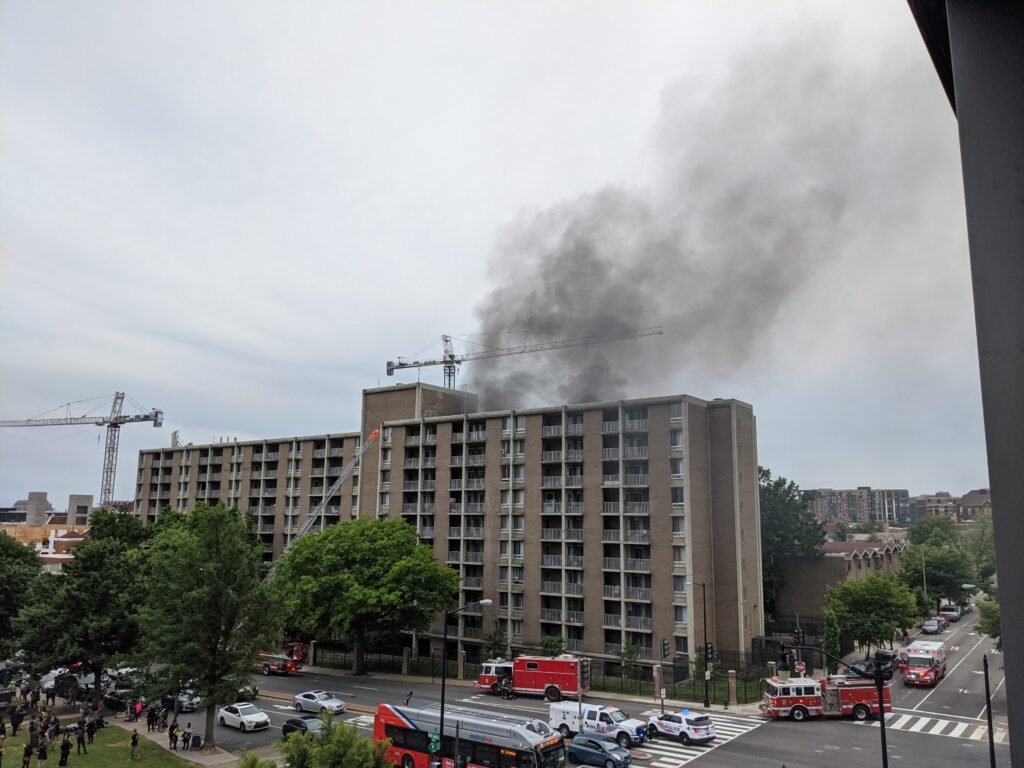 Updates when/if any official info is released from MPD.

S reported around 6pm: “Looks like there’s a fire at the intersection of M St & North Capitol St NW. Just heard a neighbor set off fireworks from that direction, I suspect it may be related.

In other news, there’s a gunman on the loose at the building down the block, so the fireworks were very poorly timed. I hope all neighbors involved are OK!”

DC Fire and EMS reported: “Use of illegal fireworks put dozens of seniors at risk in yesterday’s fire on N. Capitol St. A Roman candle fired from the street ignited a 5th floor balcony. If it explodes or flies it is illegal in DC. For complaints or tips on illegal fireworks e-mail [email protected]”

“Separate from the gunman incident at Avalon First and M/Ava NoMa and the apartment fire at Sibley Plaza Public Housing, there was a third incident in my building this morning involving an FBI presence on the fourth floor.”

“M Street NE between North Cap and 1st is blocked on both ends by police – maybe 30 police vehicles and helicopters circling this one block.” 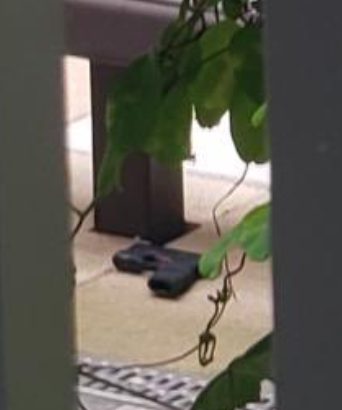 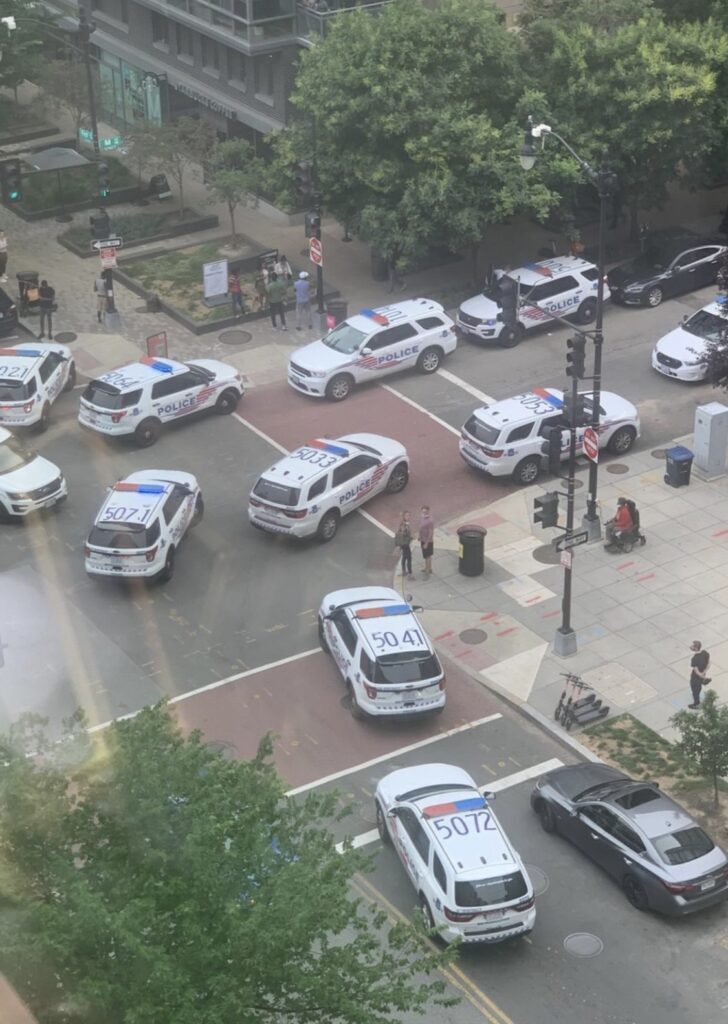 NoMa news: A huge police presence at MY apartment building, due to a gunman. A gun dropped into the courtyard, and it’s currently sectioned off with tape.

The gunman jumped from the building’s rooftop to ours, my neighbor Jared Jay says. pic.twitter.com/eKSmci0uyP

“Building is on lockdown, per an email they just sent out. It appears to be an incident with two guns and a barricade on the 9th floor of the AVA Noma building.” 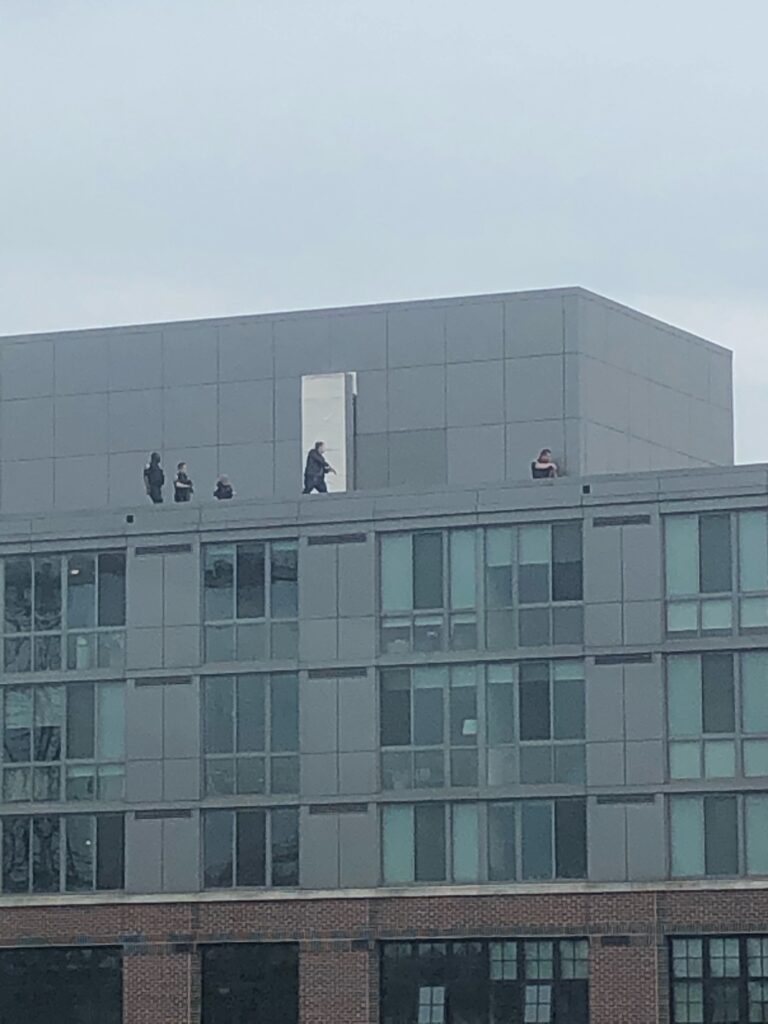