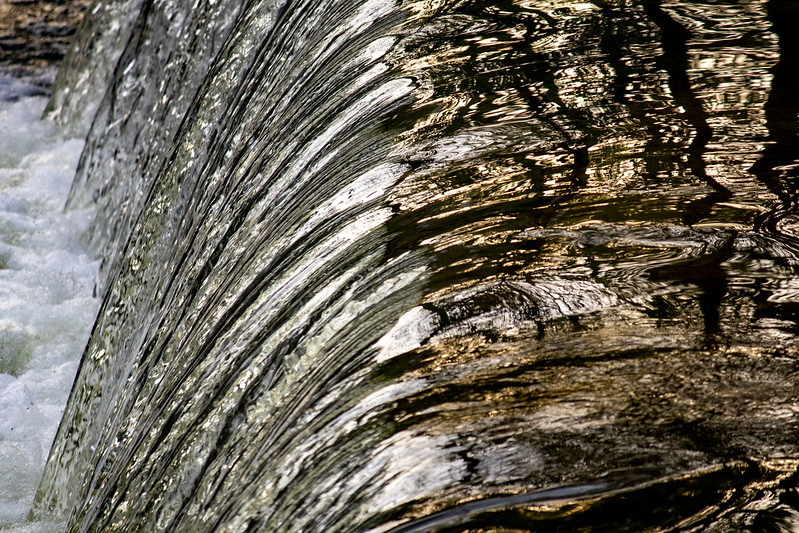 Yesterday at 1:30pm a man at the Post office walking in loud looking for an employee who no longer works there. I told him that she no longer is there as he was yelling so loud and he came at me …

I forgot to say Thank You to the guy who just intervened in line at the post office when this man snatched my phone out my hand and asked me if i wanted to get slapped!!!

All because i told him whom he was yelling for wasn’t there nor would be.

This happened in line at the post office on Georgia Ave in Park View.

I’m sorry I forgot to say Thank You! But Thank You for not standing by and watching but helping.

I was frazzled by this experience but that meant a lot to me. I believe the man would have attacked me if he had not stepped In front of me to block him.

Police never showed up either. Called me 45 mins later asking if I still needed help!”

More Stories
Anyone Know What’s On Fire?Cicada Countdown: May 5th