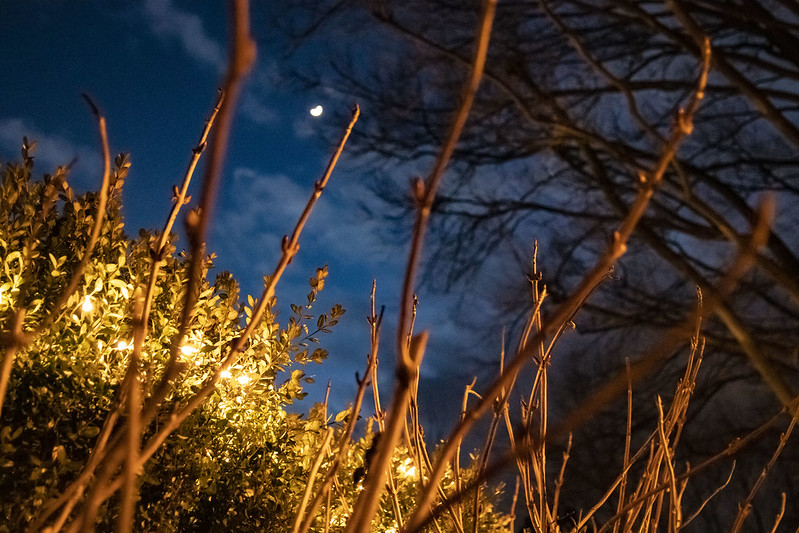 I was walking back from a COVID Test at Judiciary square this morning (Tuesday) at around 11:05am and was walking West on K Street NW about to hit the intersection by 7th and New York Ave when a guy seemed to emerge from a building (didn’t notice which one). He said: “Excuse me, I am a bit confused. I am trying to find the train station.”

and remembered that someone had asked me the VERY same question about finding the train on another weekday morning in late December when I was also coming back from a COVID test. It was the EXACT same spot.

I want to be a friendly, helpful person but something just did not feel right. We were nowhere near Union station and it seemed weird he didn’t specify what station he was looking for (Union or a metro station). He also didn’t seem to be looking around to get his bearings or puzzling over a phone as one might when trying to find a place (although of course he might not have a phone or it could be out of battery). No other pedestrians were around. As a woman, you have to continuously weigh these moments.

I sped up to give myself some distance from him but told him Union station was in the opposite direction and that he needed to turn around. I kept power walking away. I looked back and noticed he was still walking in my direction. While walking, I told him again that the station was in the opposite direction but he didn’t turn around and kept walking in my direction. Eventually, he turned right on New York from K Street.

Has anyone else encountered this? It strikes me as suspicious that I would get asked directions for the train station in the exact same spot. Is this a scam? Some type of robbery attempt?“

More Stories
Socially-Distanced Date Nights in Adams Morgan: A Date for Every Kind of LoveToday’s Rental was chosen for the price/size/light