The Mayor tweeted: “Your neighbors rely on you to say something if you see something.

Report suspicious activity or behavior to MPD: http://iwatchdc.org. If it’s an emergency, dial 911!” 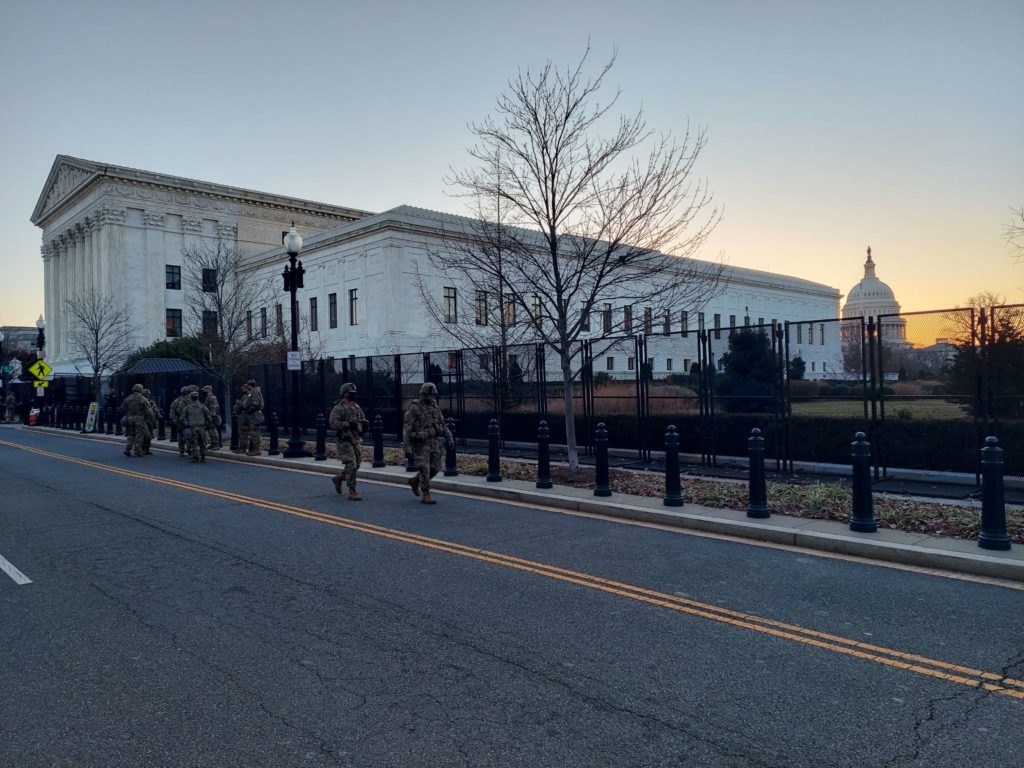 From the D.C. National Guard:

“We received numerous inquiries today about National Guardsmen being armed and photographs of Guardsmen resting during shifts. We hope to answer your questions with the following statements.

(National Guardsmen at rest) Being present is the first step in ensuring the safety of our citizens and our Nation’s Capitol. The U.S. Capitol Police designated rest areas for National Guardsmen when they are on duty and between shifts. To be clear, this is not where they are lodged when off-duty. Our security personnel work through stations in order to remain sharp and vigilant, and rest when they can while others stand watch.

Civilian law enforcement (D.C. Metropolitan Police Department, the U.S. Park Police and the U.S. Secret Service) is responsible for the safety and security of all personnel during the inaugural events.

Our objectives are to provide support to local authorities. To date, we are being asked to provide security, crowd management, traffic control, parking coordination, and medical and logistical support. The public’s safety is our top priority. Guardsmen are trained in the use of lethal and less-than-lethal force, de-escalation techniques, as well as the use of protective equipment. This is standard for civil disturbance response missions. 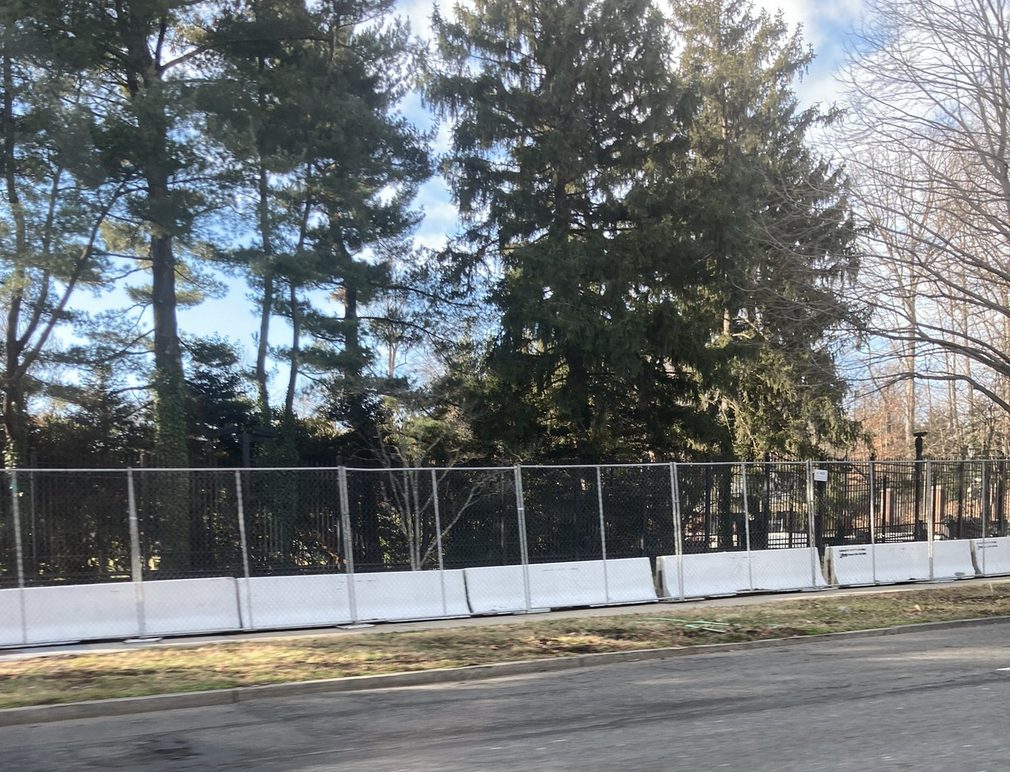 Thanks to Michael for sharing: “they have put a large fence around Naval Observatory. Home of the Vice President.”