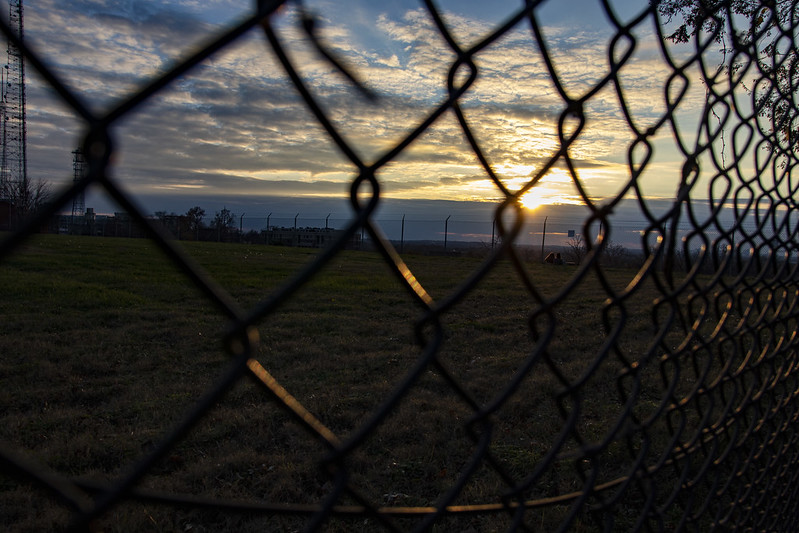 On November 19th, New York City parents delivered a petition with 12,000 signatures to Mayor de Blasio demanding that he prioritize the safe re-opening of city schools over inessential services like indoor dining. Today, the mayor announced the city is doing exactly that.

While the petition was surely not the only thing that led to de Blasio’s decision, DC parents have been without a voice in our city’s decision-making for too long. And the first step to making our voices heard is to ensure that we get as many signatures on this petition as we can.”